Security locking: from the Victorian era to today 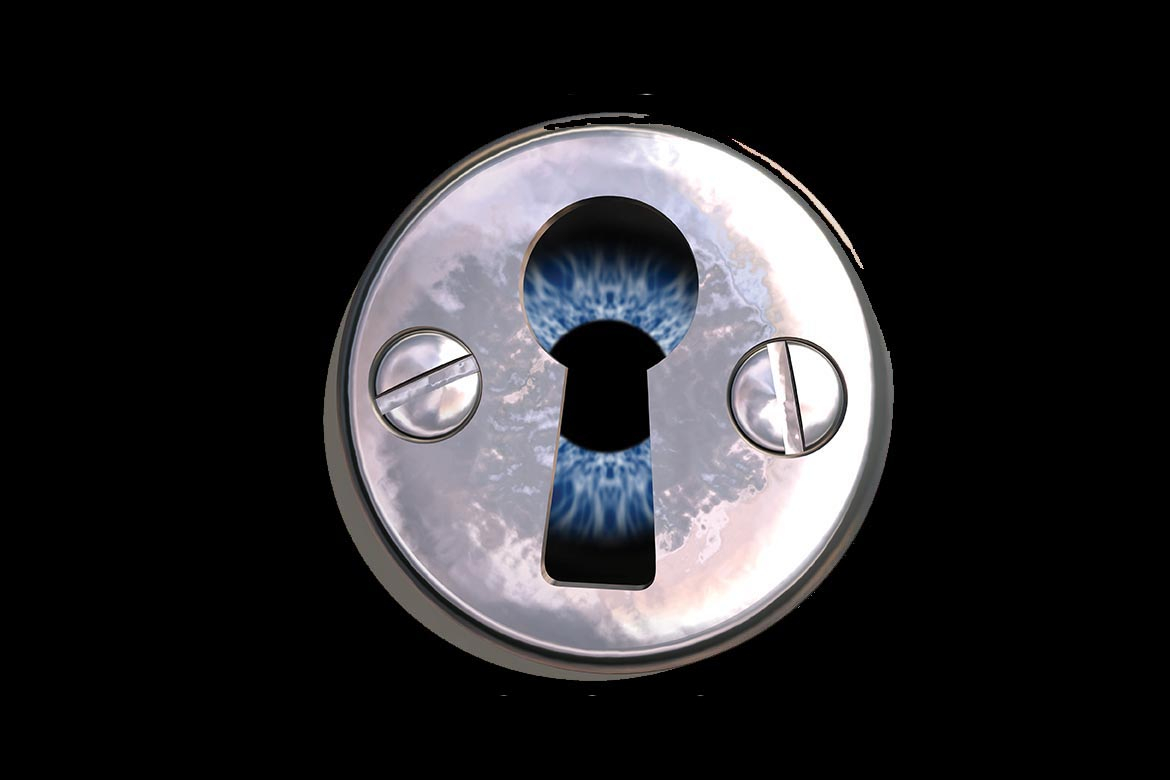 High security locks from the Victorian era are still in use today, the specifications have not changed, the inventors providing us with excellent platforms to build on: Chubb, Bramah, ASSA, Hobbs and Abloy are all found in the modern world and I’ve spent the last 30 years working with them all.

In many of London’s landmarks, some of our finest Master Locksmiths have interfaced today’s 21st century technology with 17th and 18th century design, so as not to lose our craft.

Charles Chubb, Alfred Charles Hobbs, Joseph Bramah, August Stenman and, in more recent times, Emil Henriksson. Five names synonymous with locks, but what do we know about them?

Around 1800, the company Chubb was started as a ship’s ironmonger by Charles Chubb in the south of England. After building a secure business, Chubb then moved to Portsmouth, around 1804. Circa 1820, Charles then moved the company into the locksmith business and relocated to the West Midlands. Here he founded the famous Chubb Factory in Railway Street, which is now still known as the Chubb Building in Wolverhampton.

Charles’ brother joined the company and they produced Jeremiah’s patented detector lock. Later, in 1823, the company was awarded a special licence by HM George IV and later became the only supplier of locks to the General Post Office, these locks are still used today on every Red Post Box and they were also a supplier to Her Majesty’s Prison Service. These locks are still produced today in Wolverhampton. The only thing that has changed is the enhanced design and the company name. In 1835, they received a patent for a burglar-resisting safe and opened a safe factory in London around 1838.

The largest IRA Bomb on the UK mainland was in 1996, 3,500kg of explosives devastated buildings throughout Manchester City Centre, as they had done the City of London. Unbelievably, the only door held locked outside the Arnedale centre was the Red Pillar Box in this picture, locked with a “Chubb Lock”.

Today the name Chubb is still a household name; I remember back in the 1980s working on Chubb locks as an apprentice. As Chubb grew, the name moved into many areas of safety, security, and fire protection. It will always be associated with locks as far as we are all concerned. There are Chubb locks on banks, prisons, historical palaces and they are used by the Royal Mail, our military and government, all of which is managed by master locksmiths around the UK.

Born in 1812, he was an American locksmith. Hobbs visited London as a representative of the New York company Day & Newell and was exhibiting at the Great Exhibition of 1851, known as the Crystal Palace then built in Hyde Park. Later this wonderful building was re- erected in Penge, South East London, but was sadly destroyed by fire.

Hobbs had brought with him his boss Robert Newell’s Parautoptic lock, designed to compete with, and surpass, the locks available at the time in Britain. He had this on show at the exhibition of industry. Hobbs was challenged to pick open the Bramah Lock. It is documented in many history books that he was the first one to pick Bramah’s lock, even though he spent some six days doing so!

He also opened the Chubb detector lock at the Great Exhibition, which then forced lock manufacturers to improve their designs. Having worked for Bramah myself, I learnt that this claim caused great controversy as Hobbs completed the trial behind closed doors! But the gentlemen of Bramah ‘paid up’ the offer of 200 guineas prize money. Today’s security locks are still tested by ‘master locksmiths’, and I have been involved in testing.

Hobbs made quite a name for himself in the UK, especially in London. He later became one of the founders of the lock making company Hobbs Hart & Co. Ltd. The name then changed to Hobbs, Ashley and Fortescue, and was based in London at 97 Cheapside. With almost 100 years at a new address, 76 Cheapside, the Hobbs lock continued to secure many of London’s historical Royal Palaces, Banks, Livery Halls, Masonic Halls and some of our finest buildings.

As a well-established inventor from Yorkshire, he attended some lectures on the technical aspects of locks. Bramah then designed a lock of his own, receiving a patent for it in 1784. This was the same year he started the Bramah Locks Company that resided at 124 Piccadilly. Bramah is today based in Marylebone, London and also has a factory in Romford, Essex.

I worked for Jeremy Bramah in the 1990s at what is now known as Bramah Security. The locks produced by Bramah were famed for their resistance to lock picking and tampering. I can honestly say that the Bramah, along with the Abloy lock, designs are the best in the world today, in resistance against picking, bumping, and manipulation in general.

The company most famously had a ”Challenge Lock” displayed in the window of its London shop from 1790 mounted on a board inviting people to try and open it: “The artist who can make an instrument that will pick or open this lock shall receive 200 guineas the moment it is produced.”

The challenge stood for over 67 years until, at the Great Exhibition of 1851, the American locksmith Alfred Charles Hobbs, as previously described, was able to open the lock.

The Bramah Challenge Lock is in the Science Museum in London.

In 1881 a blacksmith called August Stenman, owner of a small hinge manufacturer in the town of Eskilstuna, Sweden, returned home to find his good lady had embroidered a pillow slip with his name on it. Her design was forwards and backwards, “August Stenman, Stenman August”, Taking the first letter from each name ASSA. August thought it would be a good idea to name the company with this name. Sounds like ABBA had a similar idea?

In 1939 ASSA was registered as a company, and in 1959 produced its first five-pin high security cylinder. ASSA later became a leader in designing ‘master key systems’, and today is a world-class lock company.

The locking systems today are designed on the principles taken from August Stenman, and have not changed specifications. Typically the “Swedes” do things differently, but it all makes perfect sense, and we have adopted these principals with our own household names. These make up almost every key ring selection in 21st century Britain.

The unique ABLOY lock and key was invented in 1907 by Emil Henriksson, an office machinery mechanic in Helsinki, Finland. While repairing a cash register, he realised that the rotating cylindrical disks of the machine were eminently suitable for use as a lock mechanism.

The first locks went on sale two years later and lock production at Ab Låsfabriken Lukkotehdas Oy began in 1918. If you can pronounce that, well done! We all just call it “OY!” The name ABLOY is formed from the letters of this company’s name in a similar fashion to ASSA.

With this fantastic history and experience, the future proofing of this industry is safe in our hands. I am just one of 33,000 employees and today we focus on education in safety and security standards across the world and share this through our academy.

Assa Abloy was formed in 1994 when ASSA AB joined the Finnish high-security lock manufacturer Abloy Oy. The company was introduced to the Stockholm stock exchange later the same year. Assa Abloy now owns an estimated 25% of the world’s locking “Household” names, some of which are mentioned in this article.