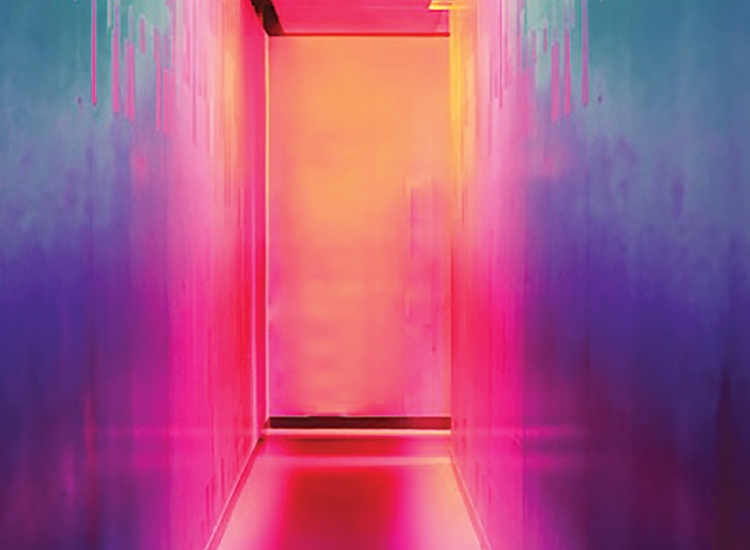 High security doors – do we know what we are walking through?

Master Locksmith Tom Jenkins has spent 40 years securing doors and now holds training sessions on physical security standards. Here, he provides some background on door security, why it’s needed and how it ends up in front of us, without most of us taking much notice.

During your working life, say from the age of 18 to 50, do you know how many doors you have walked through in total? Roughly? Well for me, surprisingly, it’s somewhere between 10 and 11 million. It’s taken me 35 years to count them!

But do you take much notice of each door you walk through, apart from your own front door, back door or car door? Probably not.

Doors have been in use for 4,000 years and the lock makers and locksmiths who keep them secure are part of one of the oldest professions and still going from strength to strength.

Previously I have written in City Security magazine about our finest lock makers. From Charles Chubb, Alfred Charles Chubb, Joseph Bramah and August Stenman to, and in more recent times, Emil Henriksson, all of whom have paved the way for how we lock our doors. You can read the full article here: https://citysecuritymagazine.com/security-technology/high-security-locking-victorian-today

I began as an apprentice locksmith more than 40 years ago and have had the privilege of working on some historical door sets and gates, learning some intriguing facts on the way: At the Tower of London, the Ceremony of the Keys has been held for more than 400 years at the same time each night, even during the bombing of London during the Second World War.

When the Tower holds the ceremony for the new Governor, he is handed the Key to the Tower and this is solid gold. Further afield, I have worked at the Vatican, which has a similar set of gold keys that have occasionally been called the Keys to Heaven; I’d suggest they were to God’s House.

Closer to home, I have also applied my master locksmith skills at Number 10 Downing Street – probably the most famous door in the United Kingdom.

Today, doors and associated locking hardware are required to comply with several regulations and standards. These include building regulations, such as Part B (Fire) and Part Q (Residential Security); British and European standards; and independent standards, such as those published by the Loss Prevention Certification Board (LPCB). Manufacturers invest in testing and certification to these standards in order to provide assurance of the performance provided by their doors and locking hardware. Of particular note is Loss Prevention Standard LPS1175. This standard which was first published over 25 years ago, previously defined eight levels of security (SR1 to SR8). The latest edition (Issue 8) defines a matrix of options covering eight threat levels (A to H) and six levels of delay, ranging from 1 to 20 minutes.

LPCB certification to LPS1175 is supported by rigorous testing. The tools used are categorised according to their size, power, availability, portability and concealability. Meanwhile, the delays measured during the tests and indicated in the final security rating attributed to a product can be used to determine the delay provided by those products against the tool kit selected. This enables a product to be selected according to its suitability for different applications. Such decisions are based on an assessment of the threats to be mitigated; consideration of the time likely to be required to detect and respond to an intrusion attempt; and the functionality required. For example, a doorset rated to achieve a D10 security rating will resist the D10 tool kit for at least 10 minutes.

Doors are also blast and ballistic tested. This involves literally shooting at the door and creating controlled explosions to record how doors and windows withstand terrorist attacks or industrial accidents. Yes, that door you walked through last month has actually been shot!

The doors installed at both your work and at home have more than likely been tested for protection against smoke from fires, which is the main killer, and naturally fire itself. Additionally, some doors are designed to protect people, assets, and buildings from intrusion and acts of crime, for example, a marauding terrorist attack (MTA).

Doors must also allow escape in an emergency situation; the related standards here are British Standard (BS) EN 1125 & BS EN 179 and are vitally important. The testing and regulation for this forms a major part of every building specification.

We as an industry test all of these for you, and I’d invite you to take notice, just for a day, and see how many types of doors you see at work. Ask yourself about the glass and other materials used. The doors we have today have multiple functions. Do you use a card and/or PIN number to get in? Think about how many skilled trades it took to put the door in front of you.

We as an industry do our upmost to keep you safe, and mostly without you even knowing. So have a look and ask yourself, how safe am I behind that door?

A Security Consultant, BDM, Commercial Project Manager, and security solution provider to the UK focusing on British and European Standards that meet all Emergency requirements, high security standards and ballistic for the UK's government, Police and all CNI Sectors along with National Blue Chip Clients.