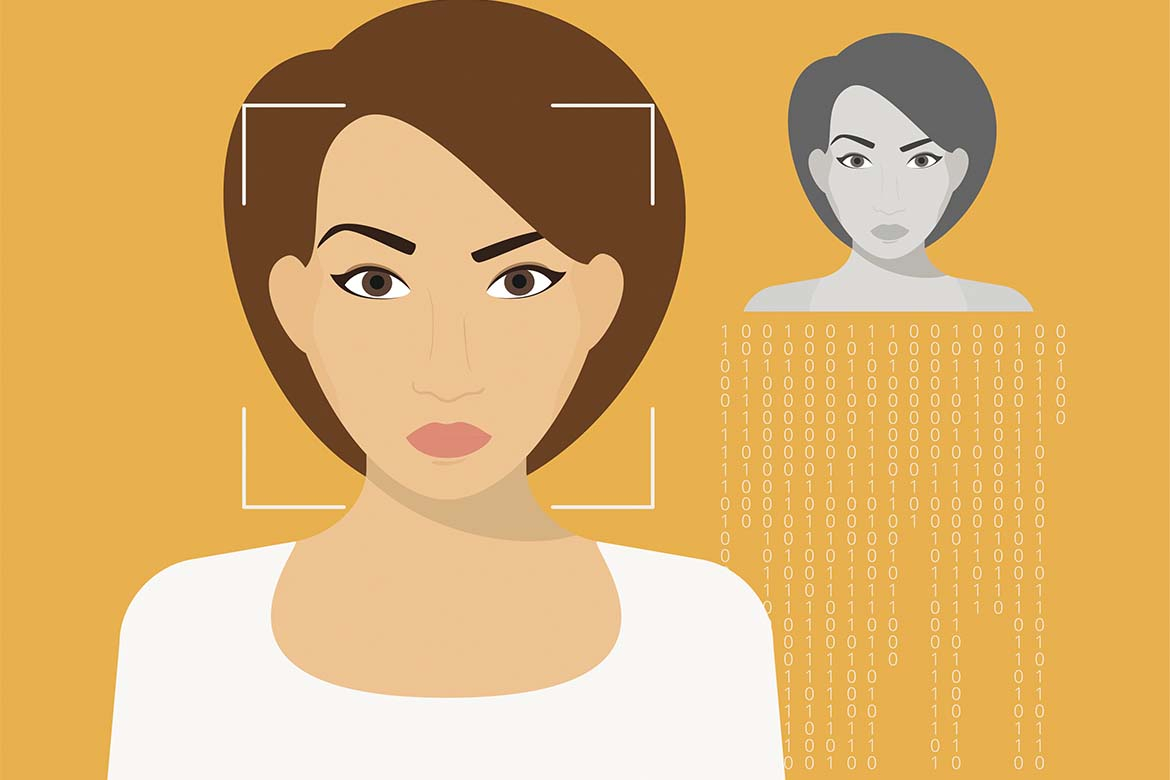 Facially recognisable – How software can clamp down on crime

Facial recognition software is present in more places than you might think. TV shows with security themes or crime storylines are full of it and watching these types of television programmes shows you how much it can do to help solve crimes and track wanted individuals.

However, what you see on the television screen, as I’m sure you can imagine, is not quite as easy in real life.

In the past, police cameras have been installed to attempt to cut down on crime by using facial recognition technology. However, those in Tampa Bay, in the USA, failed to make any difference to the crime rates in the city and were scrapped after two years because of their ineffectiveness. Due to the publicity surrounding the installation of these cameras, people were seen to be passing the mounted equipment wearing masks, covering any recognisable parts of their bodies, and making gestures to the cameras that suggested they did not appreciate them being installed in the first place. This meant that very little identification of criminal activity could be carried out.

A decade ago, there was also a similar system put on trial at Boston’s Logan International airport, where volunteers were asked to have their faces scanned at security checkpoints, but, unfortunately, the results from the trial were proved to be only 61.4 per cent accurate.

However, despite these previous disappointments, security companies are embracing the technology once again, as it has significantly improved since it first became popular in the 2000s. In fact, recently the technology has developed to the point where companies can use facial recognition software to recognise those whose faces have even been partially covered.

Previously, the technology could only be used to recognise faces from the front, but, with the advances made in its development, it can now be used to recognise faces from various angles. The software is now far more accurate and this has gone a long way to alleviate concern about false positives. Already used by security companies around the world, immigration officials and other organisations in charge of safety and security, the technology has also entered the academic world as an archive search tool, as it can be used to look through old photographs and videos.

Although the development of facial recognition technology has been ongoing for many years, you might be surprised to learn about the different places that it is already being used, and what this could mean for the future of the technology, and the future of security itself.

For starters, facial recognition software has been, and can be used for personal reasons, such as online dating. There are companies out there on the internet that will take a picture of your face and match it with the face of somebody with whom they think you are well matched. This facial recognition tool aims to read the individual’s face and discover how compatible they will be with other clients. In a light hearted way, another online tool will try to find your doppelganger, but in dog form, rather than human form.

Another slightly less conventional use of facial recognition technology would be to use it for something that is not a face at all. An application that is available for both tablets and smartphones has developed a function that uses the software to read a picture of a leaf, and tell the photographer what species of tree it has come from.

This is useful for landscape architects and biologists, but perhaps not all that interesting for those of us who are still struggling to tag all of our friends on Facebook.

Like Facebook, advertisers have been quick to recognise the commercial uses for facial recognition software. It is only legitimate concerns about personal data which are preventing truly personalised advertising from appearing on screens in public places.  Advertising which appears as you pass and which is targeted at your demographic already exists on digital billboards. For example, digital signage company Amscreen has rolled out these kinds of adverts to Tesco petrol station forecourts, although it is based on facial scanning software to determine your demographic, not facial recognition software which would identify you personally.

Use of the software in the public sector has also moved on. Police are currently beginning to roll out the use of a software called MORIS (Mobile Recognition and Information System), which is a device that slides over the top of a touch screen device, such as an iPhone. The device will read fingerprints from a glass screen as well as scan retinas in photographs to help identify people. This tool uses multiple forms of recognition software, including facial recognition, to help police investigate crimes and misdemeanours.

Whatever you think about the ways in which this software is used, there is no denying that the development of facial recognition in recent years has overcome many real world problems when it comes to safety and security.  Whilst many people might be wary of the Big Brother aspect of this kind of surveillance, and may be concerned that we are being watched all of the time, the technology and its application have been developed to provide safeguards, including those enshrined in law, when it comes to reading the faces of the public.

Security companies need to consider their duty to the general public when they think about using this form of software due to the privacy issues involved; the people on whom the cameras are trained need to be aware that it is happening. However, as we are now able to discover the perpetrator of a crime simply from reading an image, no matter how unclear, the pros may well outweigh the cons on this one.