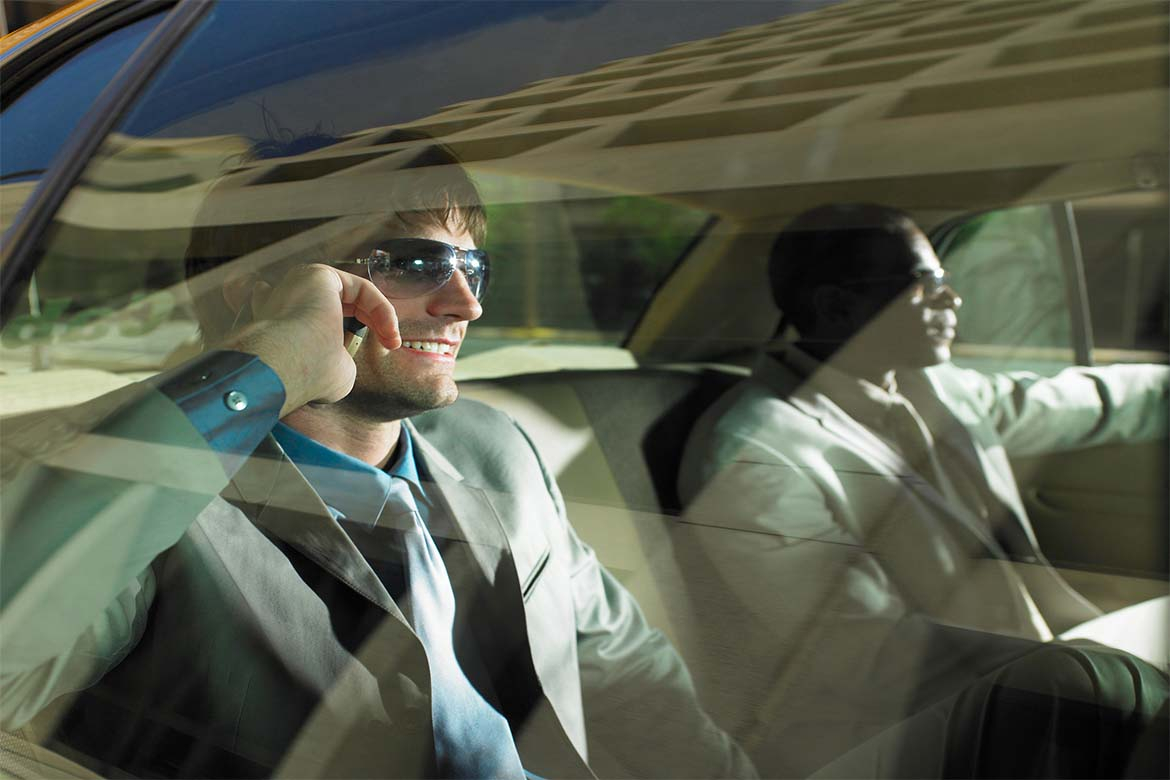 Facial recognition has been around for some time now, but like early biometrics (remember fingerprint scanning, hand/vein geometry and iris scanning) it’s yet to establish itself as mainstream technology.

There have been numerous reasons, both technical and psychological, that have had an impact on this necessary transition to facial recognition becoming a widely used accepted standard in the areas of border and counter terror operations.

The early technical reasons for non-adoption were obstacles such as the accuracy, enrolling faces and the processing power required to operate the solution.

For example, if you had a passport photo type image enrolled in a system, taken in good lighting and a clean background, and you subsequently had your image viewed by a recognition system with a camera taking your image in a similar, controlled environment, the chances were that an accurate result could be achieved to an acceptable extent.

However, this normally required your image to be processed by a powerful, centrally located computer system and all the associated networking, bandwidth and processing power. Remember the early automated recognition systems at UK airports? They certainly worked, but at their own arduous pace. Not only that, but there is an abundance of privacy issues of storing image databases centrally and serving the general public’s images and biometric information across these networks to the central processing points.

Unfortunately, when you put all this into a ‘real world’ scenario, it becomes clear that not all areas at border controls, or really any operation to provide counter terror benefits, could guarantee quarantined lighting and image quality, from a suitably high-resolution camera, and on moving multiple targets simultaneously. The older technology was simply not suited to everyday environments.

Consider the following: A car containing a driver, front passenger and two rear passengers, with a rain-spattered windscreen and tinted/darkened privacy glass, is driving at night past a border control point or a vehicle checkpoint.

Historically, this would require an optical specialist (to source suitable machine cameras capable of capturing multiple faces, some very special synchronised illumination to get through the darkened glass and ignore reflections and other unwanted detail on the glass of the vehicles, and a network connection to a central data processing point to carry out the facial detection and recognition processing against a known database.

All this, yet you still had to hope that the images in the database were of acceptable quality to be compared with the images from inside the vehicle (assuming they also were of sufficient quality, and the persons were actually looking at the camera).

Fortunately, there has been exceptional progress in the machine learning and digital recognition algorithms in the past years, for which the automated passport and facial recognition machines at international airports can certainly testify. Some of the world’s major corporations and leading names in both software and hardware have released, and are supporting, major facial detection and recognition solutions.

Furthermore, some real development and innovation has become available in the camera and processing areas that allows both substantially superior accuracy rates of detection and recognition, while also operating locally in the camera or local camera controller to provide ‘on the edge’ processing and operations.

In principle, this means that a camera and its integral processor can have a database of ‘watch list’ images (persons of interest for a valid and legal reason) loaded directly onto the camera.

The camera can then surveil vehicles or groups of people passing through its field of view.  The camera technology automatically detects faces, even through darkened and tinted glass, and ignores reflections. These faces are scored, with the best quality images of each face being further optimised and cropped out of the overall photo to be checked locally to the camera’s electronics against a known watch list.

The camera’s ability to watch for known faces locally on its own electronics package means that general members of the public, not on the watch list, have their faces compared locally by the camera and then instantly deleted. This not only loyally protects the privacy of the general public, but also drastically reduces network traffic and required processing, as only ‘watch listed’ faces that are of interest are now actually sent to a response team or location, optimising the efficiency and accuracy of the overall solution.

These types of solutions are ideal for border control and counter terror operations (as they’re neither car, personal card or licence plate dependant) and are also proving of interest for fraud detection and reduction on ticket-based systems such as transport and rail networks.

Due to their proficient additional access control validation, solutions such as these are already in use at high security sites such as military bases and borders. Already, they’re proving successful at both increasing throughput (reducing the danger of choke points and queues) and increasing overall security and safety.

We’ve had our licence plates recorded for several years, and now even standard car parks use this technology. Simply put, it’s the next logical step in the field of security that allows the uniqueness of each of our faces to ensure our safety, while simultaneously respecting our privacy.