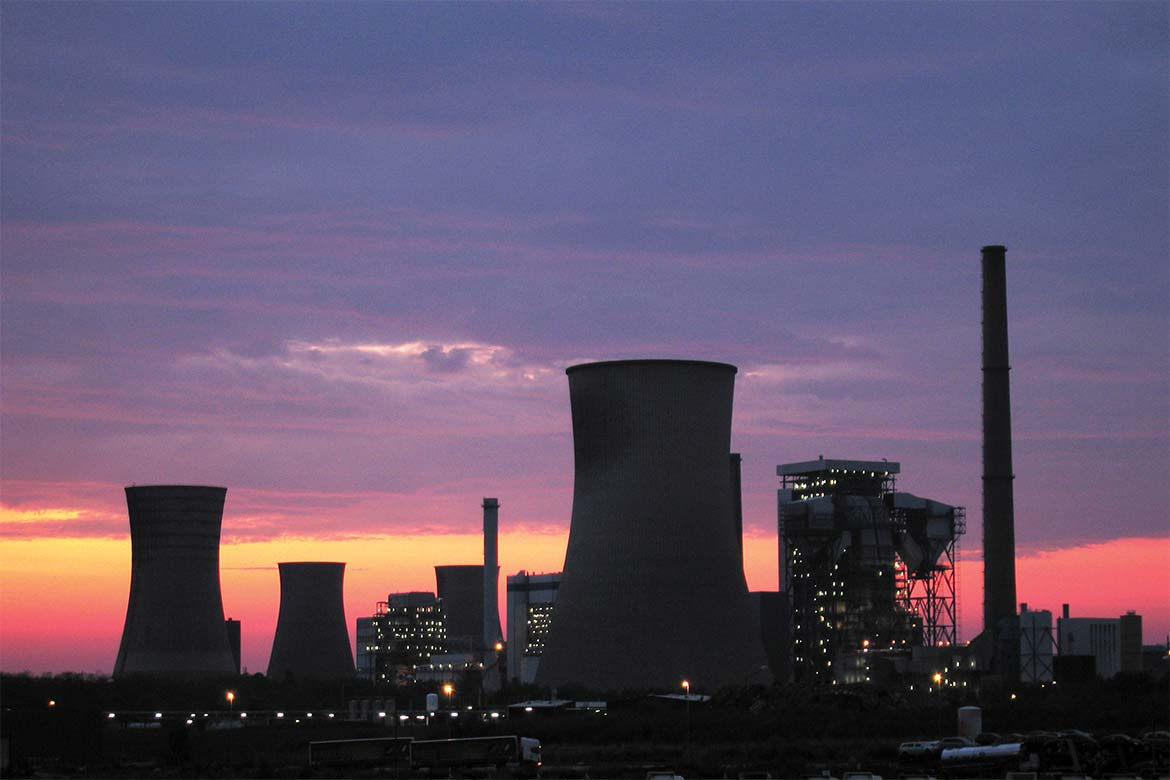 Drones  – A threat to nuclear power stations or are terrorists just flying a kite?

In April 2015 in Tokyo, Yasuo Yamamoto protested about Japanese nuclear policy by landing a drone carrying a small amount of mildly radioactive sand on the roof of the Prime Minister’s Office.

This incident highlighted to the authorities the possible use of a drone in a terrorist attack.

Unmanned aerial vehicles (UAVs or ‘drones’) are a mobile platform we now hear about on a day-to-day basis. They are simply an advancement of the existing technology of radio controlled aircraft which have been around for many years with the advantage that they are easier to fly ‘out of the box’.

Most hobby drones have a payload of a camera (<1kg) with a Wi-Fi or Bluetooth downlink to a mobile control and image viewing device.

Applications range from military UAVs used in a hostile environment, through commercial uses to those that assist farmers in crop management. Many smaller UAVs are available online or on the high street. On a risk basis, this article covers UAVs or ‘hobby drones’ that are under £1,000 and are readily available: one study has estimated 200,000 units are sold worldwide every month. They tend to be small: an advantage for surveillance but a drawback for payload delivery. Evidence from organised crime groups smuggling contraband shows something of their potential.

We consider the most sophisticated drones with large payloads to be out of reach of terror groups in the UK, at least for the foreseeable future. In addition, their usefulness to the adversary is offset by their likely visibility in development and testing. Probably the only aspect of rules and regulations that the adversary will be mindful of is the risk that someone might see a larger drone in testing and development and report it. The risk of detection and therefore failure to meet the attack objective (with loss of face) will tend to discourage the use of a drone when more reliable lower profile surveillance methods are available.

On the face of it, this appears to be a great tool for hostile reconnaissance by an adversary (though Google Earth and online public records might provide just as much information). However, the size of nuclear facilities means the controller of a drone would need to be close to the perimeter fence to remain in sight of the aircraft and would risk detection by conventional security measures. Using GPS, a drone can be pre-programmed to fly a specific route avoiding obstructions but it still needs to stay in contact with the satellite signals. The complex nature of a facility means any adversary would need inside knowledge of the layout of the plant to avoid signal disruption and maximise the range of the drone.

But what if the payload was to be replaced by explosives? A recent study by Oxford Research Group on the hostile use of drones against British targets concluded that they are a credible technological threat but that capacity (payload and range) remains limited.

We feel that this needs further assessment in the context of the mind of the adversary to provide a realistic risk assessment. But the technology exists and has been used aggressively.

In 2012 a Hezbollah ‘drone’ (allegedly provided by a sovereign state) was shot down by the Israeli Defence Force near their nuclear weapons facility at Dimona. This created a significant propaganda coup but the indications were that the UAV had limited capabilities beyond surveillance. These larger UAVs are out of our scope but the successful defence against them demonstrates that even they have vulnerabilities of their own.

However, if the adversary’s task is destruction, then a parachuting attacker who can target very specifically seems more likely to succeed in a nuclear plant than a remotely operated drone. Paragliding technology has already been used by Greenpeace to penetrate the French reactor site at Le Bugey, without violence.

All UK nuclear facilities have a robust security infrastructure, underpinned by a strong safety and security culture. There is a dedicated armed police force for UK nuclear sites, the Civil Nuclear Constabulary (CNC). They have considerable resources to call upon.

Worldwide, work is under way to develop passive and active counter measures to a drone attack, using jamming and even counter-drone drones. A shotgun is said to work wonders too.

Flying is strictly controlled under the Air Navigation (Restriction of Flying) (Nuclear Installations) Regulations 2007 with UK nuclear installations subject to a ‘no flying zone’. This includes flights by drones. And it is enforced: in 2014, Robert Knowles from Cumbria was fined £800 for flying a drone within 50 metres of a nuclear facility. This was the first successful prosecution by the UK Civil Aviation Authority for illegal flying of an unmanned aircraft.

Legitimate hobby drones have to be flown within these strict flying constraints, but the determined adversary will not worry about these. So how realistic is the threat from hobby drones? It is possible that the camera could be replaced by a small explosive device which could be flown into a sensitive facility. If it is not spotted and defeated, it could be directed towards a specific target within a nuclear site.

However, any incident on a nuclear site, even without a release into the atmosphere, will cause headline news and a perception that nuclear power is unsafe. This will cause a loss of public confidence which will take many years to regain. This is perhaps the most credible threat of all – the ‘propaganda of the deed’ and the fear it would instil of a repeat and more effective attack.

In conclusion, the technology that drones use is ever advancing. Land and sea-based drones also exist (we used to call them remotely controlled cars and boats) and similar arguments apply to these. There are even submersibles. But we propose that simpler, more conventional solutions remain the weapon of choice for the terrorist. Even if regulations are introduced to control the purchase and use of hobby drones in the future, a drone could become a delivery method for explosives. Counter measures need continuing development. But if a terrorist wants to deliver explosives into the heart of a nuclear power plant, this can be most simply done with a missile or a mortar. Unfortunately, other targets may be much more vulnerable to ‘the attack of the drones’.