Corporate security: no longer one blend fits all 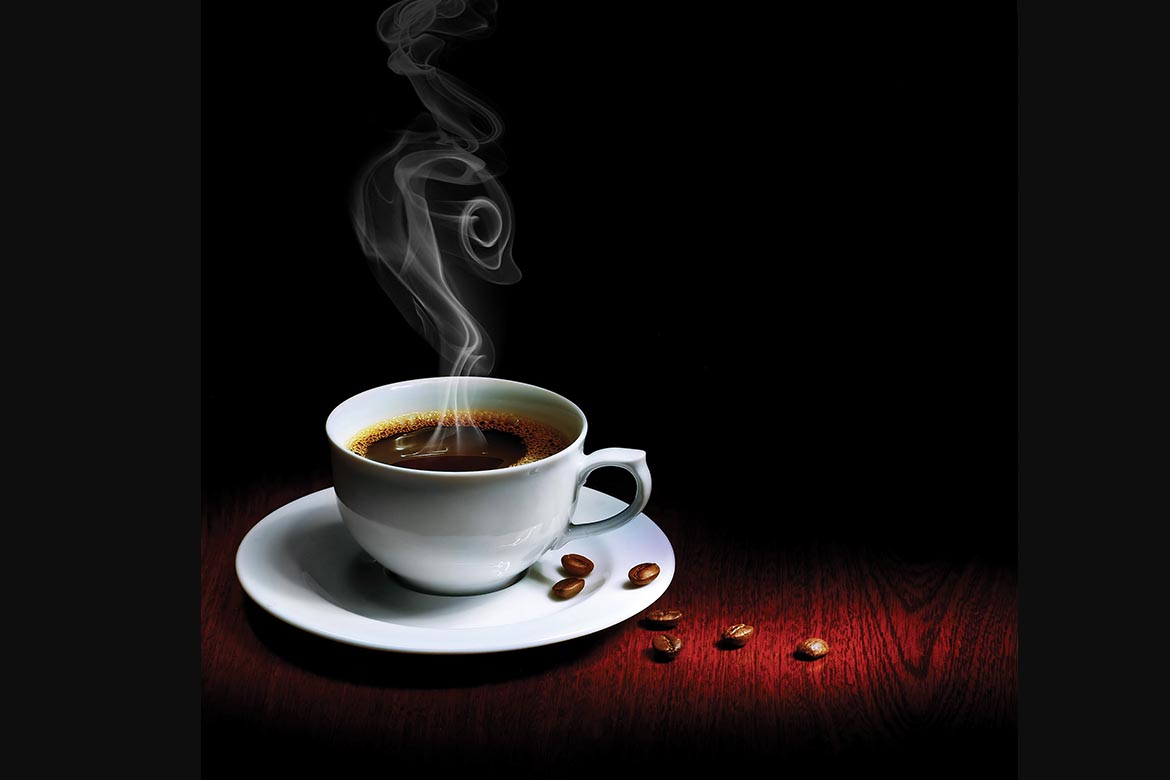 The coffee shop can be traced as far back as the 15th century, although the actual year and place is open to debate. However, what the various ‘legends’ have in common, is the theme of a shop from which coffee could be purchased – strong and black. Over time the popular beverage was softened with milk and sugar but what didn’t change was the blend – in each establishment it was one choice. This meant that, if you wanted a different ‘flavour’, you had to go to another coffee shop.

Today, when we think of a coffee shop, the image conjured is very different. They’re somewhere with cosy seating offering an array of beverages – from the simple filtered coffee to espresso, cappuccino and even lattes. To the uninitiated these aromatic little havens could be like stepping into a parallel universe complete with its own language. Something as simple as the size of cup can tie many in knots, with tall being small and short is extra small. And that’s before you’ve got your head around whether you want a shot or a doppio, half-caf or unleaded, and fat or skinny. Having got the ‘basics’ mastered the selection on offer continues to baffle with a choice between blonde, medium and dark roast, morning or all day blend, and then seasonal varieties come along just to keep you on your toes.

And the choice doesn’t end there as you can’t walk down the high street without two or three different coffee ‘brands’ tempting you to sit a while and ponder.

So, what’s security got to do with coffee I hear you ask?

Well, what it aptly demonstrates is everyone knows what they want, and it’s on their terms and not the coffee shop’s.

The same is true in the workplace. The days of the executive dutifully beavering away at a workstation, using a fixed phone line, from nine till five are well and truly over. Instead, flexible working practices are the mantra the organisation has to dance to.

Today technology is being introduced specifically to enable individuals to work from home, on the move, and even in the afore- mentioned coffee shops. And it’s not just a choice between PC and laptop that needs to be made. Instead, the executive briefcase is filled with various gadgets all designed to make life easier and allow business to continue – anywhere and everywhere. So, whether it’s a smartphone or tablet, laptop or notebook, if it can connect to the internet it’s bound to float someone’s boat.

With that in mind, and similarly to a favourite coffee, many people today have a ‘brand’ that they prefer to use – from an Apple iPhone and iPad to the Blackberry Torch and PlayBook. Sometimes just one isn’t enough, as a recent SecurEnvoy survey discovered that approximately 47% of men and 36% of women have multiple devices.

It’s this diverse range and options that cause the organisation sleepless nights. Making sure the cocktail of technology is secure can be a major headache.

However, some technologies actually embrace this flexibility rather than hinder its progress.

There are two factor authentication implementations that actually have multiple applications at the click of a button. Instead of a traditional physical token, solutions exist that allow the organisation to give the choice back to the workforce. People can choose to have their authentication token as an SMS on a mobile, an app on a Smartphone or tablet, or a soft token on a laptop – with the ability to swap between devices at will, or as trends evolve.

It addresses the trend for users to demand the flexibility of using their own device in the workplace (BYOD) and puts them in control of which device they use on a daily basis. Unlike alternative solutions, when a user upgrades their smartphone or even changes their mind, the system moves their account to the new device.

Just like a coffee connoisseur, security in today’s technological world has moved on and it’s time to embrace the diversity. One size no longer fits all and everyone has their own opinion of what they like, and as importantly what they don’t like. Two factor authentication is just one example of how a security technology is like coffee. Instead of offering one blend to fit all, it’s giving the customer a choice and allowing their employees to demonstrate their originality.