A brief history of locks and keys 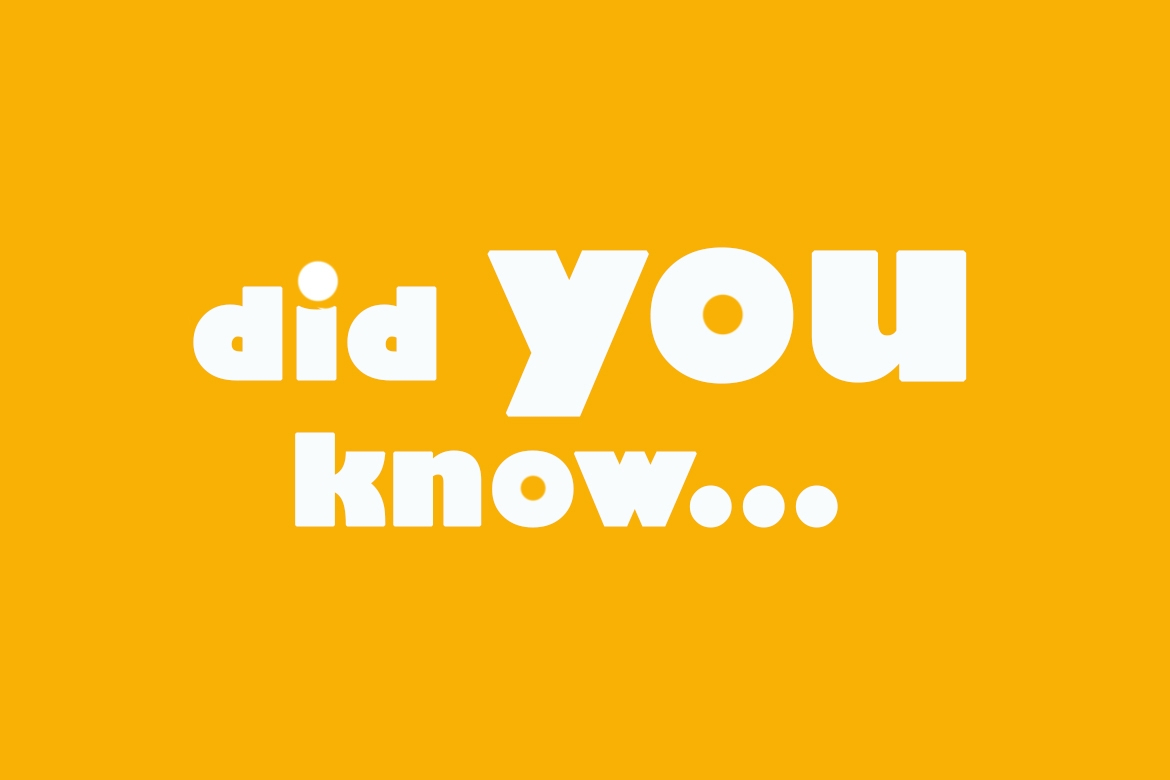 Did you know… A brief history of locks & keys

Theodorus of Samos in the 6th century BC invented the first key, according to Pliny the Elder. Stories in Greek and Egyptian history refer to locks and keys, which can also be found in the Old Testament. Egyptian locking (wooden) was first used 4,000 years ago, and what is fascinating is that the principle of their invention is still used for today’s mechanical locking devices.

The wooden peg key was recorded at 14 inches long for doors and if the lock was on a main gate the key could be 30 inches long. These were made from timber with a single peg on the end which corresponded with pins on the inside of the gate or door. Then the  key holder would place his whole arm through a hole with key held, and operate the locking bolt. This was the first key hole.

Over the coming centuries Bronze and Ivory were included in the designs as inventors and craftsmen continued to produce locks and keys of various shapes and sizes. From around 870-900AD the first all-metal locks were produced under Alfred the Great.

Around 1411, Charles IV of Germany established the “Master Locksmith” and there followed many years of skilled craftsmen developing metal locking throughout the Gothic Period.

In the Renaissance period, the dressing of locks and keys with figurines and sculptures continued from France, Germany and England, producing some of the world’s finest locks. This has been documented with museum pieces from across Europe of beautifully engineered locks and keys.

In the 18th century lock design continued from Charles & Jeremiah Chubb, we also had the great Joseph Bramah & A.C.Hobbs; these names are synonymous still today in our world of locks and keys.

A Security Consultant, BDM, Commercial Project Manager, and security solution provider to the UK focusing on British and European Standards that meet all Emergency requirements, high security standards and ballistic for the UK's government, Police and all CNI Sectors along with National Blue Chip Clients.