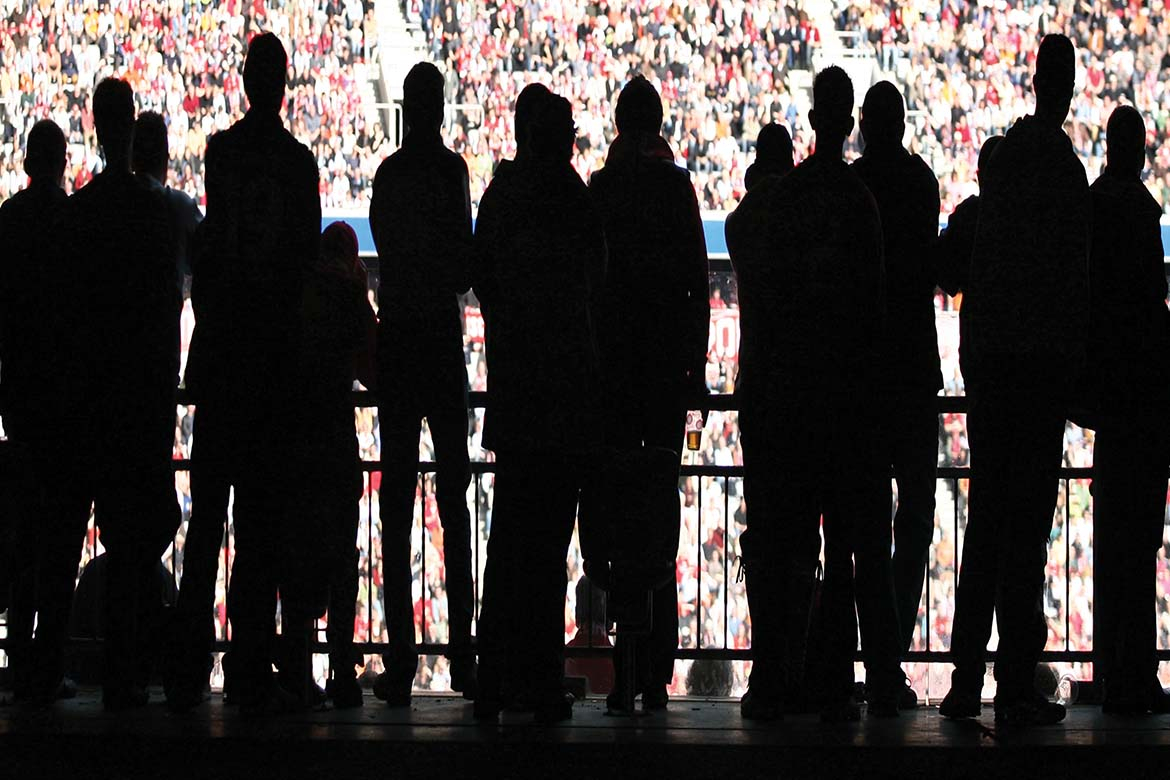 Decades of tackling threats from home and abroad and notable success in the handling of events, such as London 2012, has enabled the UK to add transport security for major events to the long list of security areas in which the country excels.

This expertise is now being spread to the rest of the world, with the 2014 Brazil World Cup showing that best practice in this area is being implemented in even the most difficult of locations and scenarios.

Other than the odd story of private security firms failing to turn up or turning up late, by and large this was a successful example of major events security. This was all in stark contrast to the flood of negativity running up to the event, where there were concerns throughout the football world about security for the millions of fans visiting and the thousands of players and staff.

And no one could accuse the Brazilian authorities of being ill-prepared or ill-equipped in the run up to the tournament, with some $900 million spent on security.

Compare this to the last World Cup in 2010 in the equally problematic South Africa, where its government set aside $150 million for security with some $70 million spent on deploying 31,000 extra police for the event and $65 million on crowd control equipment, helicopters and water cannons etc.

At London 2012, the British government budgeted a similar figure to the Brazil World Cup figure of £553 million ($890 million) on securing the capital, plus £475 million ($760 million) for army, security services and additional police spending.

However, the way that domestic police forces are being utilised at major events is being rethought. Former Director of Public Security for the Association of Police and Public Security Suppliers (APPSS) Bob Rose believes circumstances are bringing a change to the handling of major events.

He explains, “It is widely anticipated that there are further public sector spending cuts to come. These budget reductions have made police forces focus on becoming more efficient and, although not directly linked to major event policing, the reduction in real terms of officers on a day-to-day basis means that there are fewer officers and staff available for other policing activities. Of course some costs are recovered from event organisers; however, I am in no doubt that it is becoming more and more difficult for police forces to carry out the policing of major events without any impact on ‘day-to-day’ policing.”

One of the key time-consuming aspects of handling major events security is the remarkable amount of pre-planning. Quite apart from the day-to-day pressure on police when the event is underway, there has always been months, sometimes years, of planning prior to things getting underway.

Interestingly, the massive show of force from police, private security and military personnel at the World Cup did cause many to question whether it was all a bit too much. Rose comments, “Sometimes it is difficult to get the balance right. Are there enough private security personnel to ‘police’ the event? Is there the need to supplement private security with police and military? The difficulty is that this is a major sporting event and risks come with such an event. It was obvious to me with the Brazil World Cup that there was the necessity to use military personnel and equipment to support the security of the event even though this overt show of strength could appear at times to be seen as overkill.”

Major events have never been in greater proliferation throughout the globe, as traditional regular events such as the Olympics, football tournaments and music festivals are being supplemented by new events. In many areas, these are being implemented as a catalyst for economic growth.

The increase in major events is also speeding up the evolution of how they are kept secure and safe. In response to this, the first ever conference on Major Events Transport Security has been added to the programme at the annual Transport Security Expo (TRS) 2014. The conference will look at lessons from the past, actions for the present and what the future of major events transport security will hold.