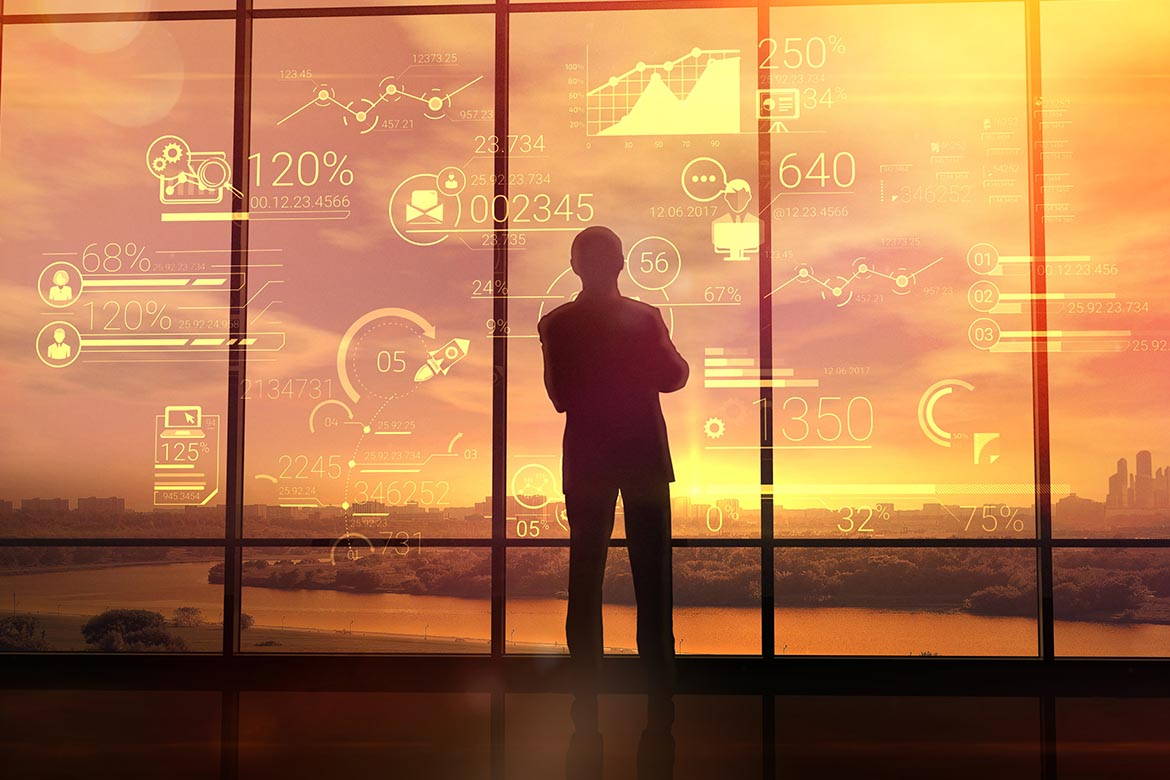 Does the smart city signal the end for physical security?

Future predictions see the majority of the world’s population residing in cities, with accompanying security risks. How ready is the security sector for this this?

Even in today’s advanced digital landscape, smart cities still seem like an abstract concept confined to a distant future, yet worldwide spending on technologies for smart cities has increased to $80 billion in 2018, with that figure expected to increase to $135 billion by 2021.

The United Nations predicts that 68% of the world’s population will reside in urban areas by 2050, placing considerable strain on resources and the ways in which space is managed. This huge migration will accelerate not only the development of smarter cities but also the accompanying security risks. As physical space and the way people interact with it changes, so too will the threats and potential opportunities for exploitation.

In short, a digitally agile security industry is now a key requirement for life in the 21st century. But how far off is this from being realised?

Security technology has progressed rapidly in recent years. Panoramic wide-lens cameras, facial recognition scanning, CCTV analytics and artificial intelligence are just some of the latest innovations to have been introduced, bringing with them the opportunity to pre-empt and mitigate risk. In a number of US cities, for example, sensors have been installed in street lamps to help police and security teams identify where and when a gun has been discharged.  While here in the UK, integrated ‘command and control’ vehicles are now in use to help improve response times in built-up spaces. These instances represent how the best security providers are now responding to the opportunities provided in ‘smart’ urban environments. Unfortunately, these examples represent the exception rather than the rule.

The staggering amount of data that is produced as a result of smart technology has forced a shift in the security industry’s focus. Even a quick glance through the media will show a preoccupation with cyber attacks, data breaches and other tech-orientated risk. This is hardly surprising. The ways in which criminals can now inflict damage has diversified just as technology has become cheaper and more accessible. While this interest has helped bring the conversation more firmly into the 21st century, security still struggles to define its remit when discussions around the smart city arise.

The reason for this is twofold. Firstly, the latest innovations are often regarded as a luxury. While businesses generally welcome new ideas and the introduction of technology, there is often a reluctance to take the ‘extra step’ in terms of both budget and support. Customer and supplier tendency to ‘play it safe’ means that innovations remain untested in the field, which in turn holds back the development necessary to make cutting-edge technology commonplace.

Secondly, the security industry is inherently cautious, preferring to stick with what it knows rather than fully exploring the profound advantages that data and technology provide. Again, this is hardly surprising when considering the security industry’s primary function: to identify and mitigate risk wherever it presents itself.

These two issues are compounded by the tender process. Providers that stray too far from customer requirements run the risk of scoring too low and eliminating themselves from the process. This ultimately leads to a preoccupation with ‘the norm’ that stifles progress and positive change within the industry. While winning new business will always remain the priority, the need for security providers to embrace and communicate technology’s strategic value is vital if it is to keep pace with emerging threats in the smart city. There is also a real need for customers to demand contract development and greater value from security partners to help break the impasse.

Where does this leave physical security?

Discussion of future innovations inevitably leads to concerns for job security. Surely in hyper-modern environments, where technology reigns supreme, the need for manned guarding will inevitably decline? Does the smart city, in other words, signal the end for physical security?

The answer to this question again relies on the industry’s receptiveness and ability to see through change. It’s not unreasonable to assume that as technology improves it will eventually be accepted in place of officers as the non-fallible option. If indeed the human is the weakest link, removing this risk makes absolute sense and organisations will have to adapt and upskill their workforce in order to cope with new technologies and changes to the environments that they secure.

It’s becoming clear that officers in the smart city will monitor remotely and work in response to intelligence provided by technology, as opposed to accruing the information themselves through patrol. This will require proactive changes to how labour is currently recruited and developed, with the ability to analyse and interpret data rising in importance. Whether welcomed or not, smart cities will grow as we move further into the century. The industry, and in particular manned guarding, must acknowledge this and adjust the way it delivers its services. Physical intervention will remain essential in the detection and prevention of crime, with improved data equipping security teams with more detailed information when responding to incidents.

There are plenty of documented cases where cyber attacks have caused damage in the physical world. It can only be assumed that these kinds of attacks will increase as more devices, and therefore opportunities to interfere, enter the fray. The future of the security Industry will be determined by its openness to change, as well as an ability to secure investment and properly train emerging generations of professionals. Some progress has been made on this issue, but more can and should be done.

Darren Read is Managing Director at Amulet, the specialist security company of the Churchill Group. Darren has extensive experience in the industry having joined Amulet in 2014 after 11 years with Securitas. He has expertise in project management for major clients, commercial strategy and acquisition integration and a leading industry voice around major trends and developments in the security industry.