Security staff are frontline in efforts to tackle suicide 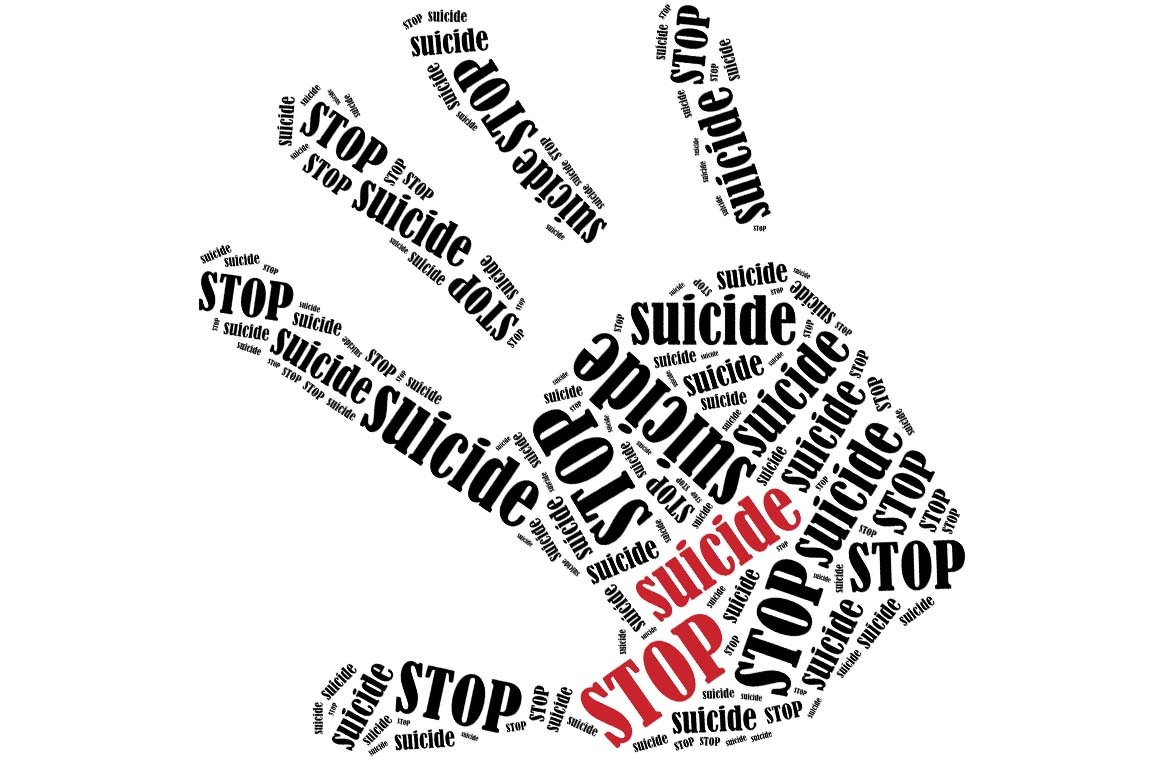 Security staff are frontline in efforts to tackle suicide

Security staff are often the first responders when someone is attempting to take their life, so ensuring they have the capability to react appropriately is vital.

This case study from the City of London Corporation’s Business Healthy shows how joint suicide prevention efforts can come together to ensure everyone knows how to help those needing support.

If you’ve turned on a TV, switched on the radio or opened a newspaper over the last couple of months, the likelihood is that you would have seen the national “Every Mind Matters” mental health campaign, or at least some reference to awareness-raising around mental health and the power of talking.

Poor mental health is widespread, and suicide – the most severe manifestation of mental ill-health – is an issue that is not going away. According to the latest statistics from Samaritans, in 2018 deaths by suicide in the UK rose by 11.8%. Men are three times as likely to die by suicide than women and men who are less well-off are up to ten times more likely to die by suicide than their more well-off peers. The highest suicide rate is among men aged 45-49 and the rate among this group is increasing.

While the causes that lead someone to take or attempt to take their own life are many and complex, suicide can be preventable. While preventing poor mental health in the first place is ideal, supporting people who are struggling with their mental health as early as possible is the best way to ensuring that they can thrive despite living with a mental health condition. It can also ensure that their mental wellbeing does not deteriorate to the point where they feel that ending their life is the only option.

Identifying someone at crisis point

In the Square Mile, most people who die by suicide or who make an attempt on their life are neither residents nor workers – they are visitors with no previous connection to local mental health or emergency services. It is for this reason that the City of London Corporation’s efforts to tackle suicide locally include a focus on helping members of the public identify when someone – for example a stranger – is at crisis point and giving them the tools to know what to do in this situation.

The large security workforce is the City’s “eyes and ears” and working with the City of London Police, provides round-the-clock patrolling of the locale. It’s likely that security staff will be some of the first responders in a situation where someone is attempting to take their life, so ensuring they have the capability, knowledge and tools to react appropriately and accordingly – while also safeguarding themselves – is vital. For example, the City Police and East London NHS Foundation Trust (ELFT) deliver the overnight “Street Triage”, where someone in crisis can be provided with on-the-spot care.

Providing specific training to security staff on how to identify and help someone who is at crisis point is a good place to start. Someone finding themselves in this type of situation can find it incredibly stressful and it can take its toll, so being able to signpost staff to support for their own mental health is also important.

Awareness-raising and general training on mental health for staff can be beneficial to their professional lives, as well as to themselves, their friends, families and colleagues. As with other male-majority industries, “macho” attitudes to mental and physical health can often prevail within the security industry; the stigma surrounding mental health and suicide means that men suffer in silence, exacerbating the issue and creating a vicious cycle.

Construction is another male-dominated industry that has been experiencing very high levels of suicide and pioneering initiatives such as “Mates in Mind” have been helping to break down barriers, facilitating more open conversations and creating a safe space for workers. Revo, the retail consortium of companies which own and manage shopping centres in the UK, has recently published, in collaboration with Samaritans, a toolkit for professionals who own and manage retail places. www.revocommunity.org/campaigns/vulnerable-people-suicide-awareness-and-prevention-guidance

Increasing the mental health literacy of those working in the security industry can help employees better support each other, members of the public and clients.

For people working in the City: there is a wide range of free services that can help with this, such as a free advice service (City Advice) and Dragon Café in the City – further information is available at www.cityoflondon.gov.uk/releasethepressure

Businesses located in or employing workers in the City of London can also access free support through the City Corporation’s Business Healthy network – www.businesshealthy.org

For people working across the UK: If your business is located outside the City of London, you can get in touch with your local authority to see if there is any support available for workplace health.

The Mental Health at Work website is a directory of national resources on mental health in the workplace – www.mentalhealthatwork.org.uk