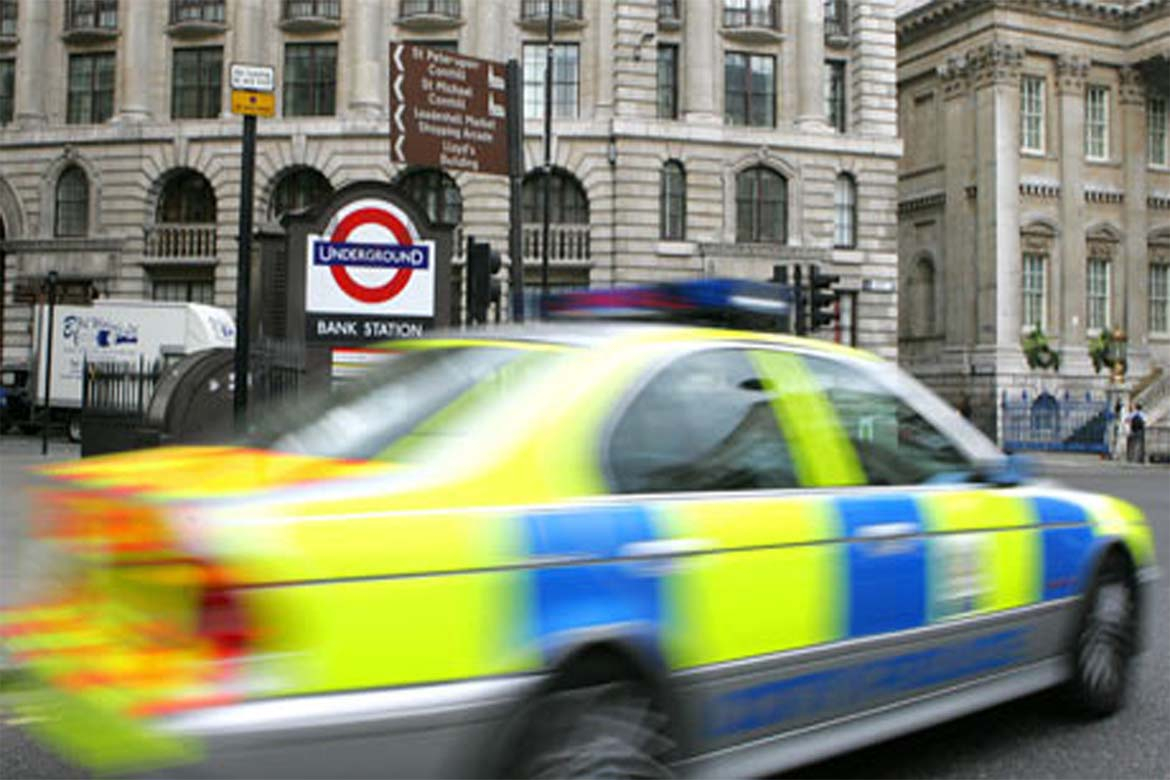 The role of police forces around the country is vital to the safeguarding of British retail businesses.

The British Retail Consortium (BRC) has stated that there needs to be greater consistency in how retail crime is dealt with across the UK and that police forces need to increase the level of specialist support.

However, a 2016 report by Her Majesty’s Inspectorate of Constabulary (HMIC) found serious inconsistencies in the way evidence was gathered during the initial stages of investigation, including CCTV evidence; changes to funding and the way that forces are run also present a significant risk to the effectiveness of their crime prevention strategies. This is where the UK security industry can step in and bridge the gap.

It could be argued that the real victim of retail crime is society, due to the huge cost to the tax payer in supporting the police, courts and criminal justice system in dealing with thieves, as well as business disruption, retail security costs and government tax losses.

The role the security industry can play in reducing this burden comes through developing a collaborative approach with stakeholders to create robust preventative strategies and an efficient response mechanism.

We know that criminals targeting the convenience retail sector are more likely to be non-professional criminals whose crimes are committed to supplement their income. This is supported by an Association of Convenience Stores (ACS) survey conducted in 2015, which states that the top two products targeted by these criminals are meat and cheese.

However, a BRC retail crime survey (2015) found that larger multiple retailers are now increasingly being targeted by more organised, sophisticated criminals who steal higher value items with an average individual loss value of £325.

Just as there are different kinds of criminals, there are also different types of victims and it is important to have a detailed understanding of these. According to a Home Office report from 2015, larger businesses are much more heavily targeted than smaller ones.

Research also highlights that being a victim once significantly increases the likelihood of being victimised again in the future.

This is supported by the same Home Office report, which states that the average rate of repeat victimisation per customer, per year is 33. Therefore, if a store is a victim of customer theft once, it is likely to be targeted another 32 times in the same year. Another key message is that crime risk is communicable – information can be communicated amongst gangs, friends and organisations about lapses of security in particular areas, premises and store chains.

As previously stated, there are different types of criminals and different types of victims and other variables including motive and geographical area. This highlights the fact that generic strategies will inevitably result in inconsistencies.

By adopting the National Intelligence Model (NIM) and by collating, analysing and disseminating relevant data, NIM can produce tailor-made intelligence or evidential packages for both police and businesses to suit their individual requirements. Security organisations having a broad overview of offending and risk across a wide area can limit cross-border investigative inconsistencies, particularly when dealing with organised crime.

This specifically applies to one of the key inconsistencies highlighted by the HMIC report – the collection of CCTV evidence.

Security companies with CCTV monitoring stations can play a significant role in remotely securing CCTV evidence and forwarding it on to police electronically. This saves officer time and dramatically speeds up the investigation process. Combined with crime profile analysis and completed evidence packs, including witness and exhibit continuity statements, security operators can make a big impact.

This is particularly enhanced where police have a proactive approach to information sharing. ‘Daring to Share’ is crucial in reducing retail crime and improving public safety. Some forces have gone as far as sharing custody suite images of prolific offenders and this is to be encouraged.

Monitoring stations with direct communication links to local police forces can alert them of suspicious or criminal activity. This allows for a quicker response and a more straightforward investigation, saving time and money for all relevant parties.

But where we really want to be, and this can be achieved with the right will and existing technology, is to enable police control rooms remote access to live stream CCTV in the event of a serious crime, such as a hostage situation or terrorist incident where police need instant live access to internal camera systems.