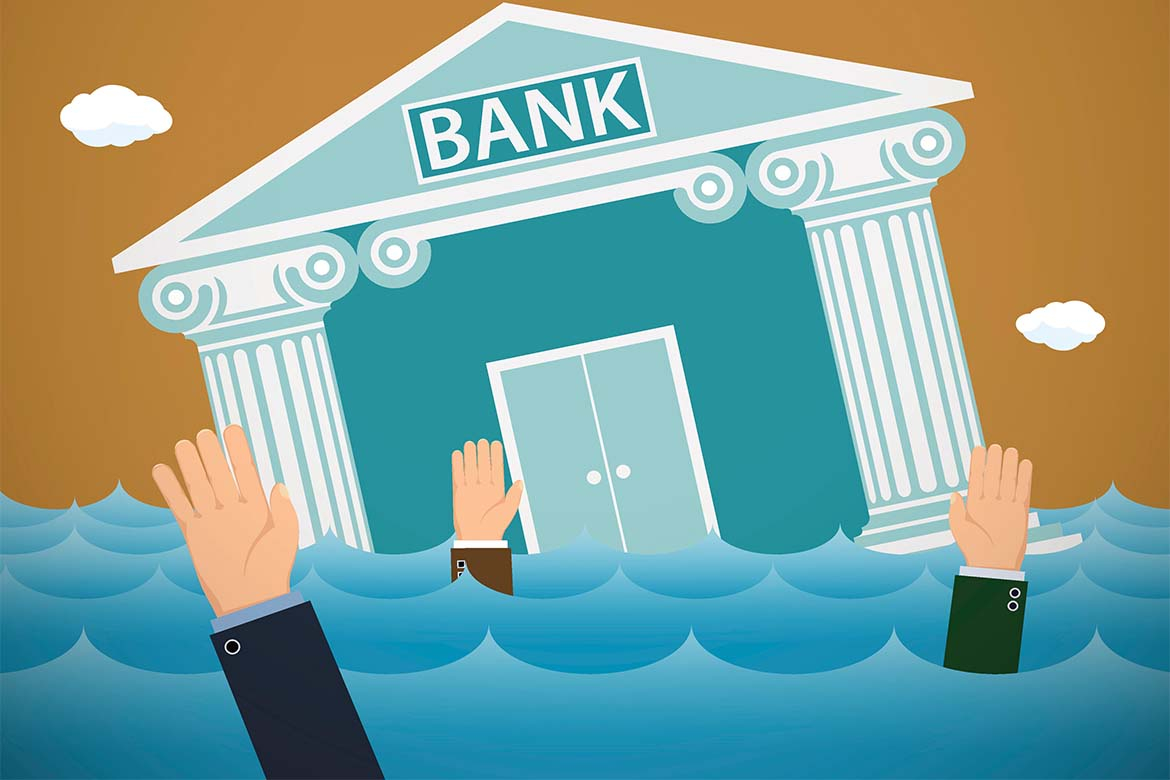 Barely a month goes by without headlines declaring the end of the UK’s high street banks. Just in June, newspapers reported millions of customers were turning to online web chats to get financial information, rather than visiting their local branch.

A recent report from PwC revealed that more than half of us are using more than one bank, including so-called ‘challenger’ banks that may not even have a high street presence.

These stories may have sent a chill down the spines of retail banks everywhere. Not too long ago, they were the one-stop shop for loyal customers that may have stayed with the same bank for life. But these reports aren’t really the end for the high street. PwC also revealed that the availability of bank branches is still a priority for consumers – 68% believe visiting a branch is essential when opening a new current account, compared to just 25% who favoured setting up via a mobile app.

So despite the headlines, it’s clear that the high street bank hasn’t lost all its relevance to customers. But the way they operate must undergo a significant change.

How can retail banks leverage their bricks and mortar presence to keep customers loyal?

High street banks need not look very far for inspiration. It wasn’t that long ago that high street retailers were facing the very same challenges, so they have adapted to deliver a completely new customer experience in-store. Argos launched the first of six ‘digital stores’ at the end of 2013, full to the brim with technology to entice customers and boost footfall. The store featured new voice-activated computer systems, iPads, free Wi-Fi and digital screens. They were a huge success – a further 30 opened in Sainsbury’s supermarkets at the end of last year. Apple were the pioneers of this approach, and retail banks would do well to follow their example.

Lloyds are rumoured to be overhauling hundreds of branches, where customers will serve themselves using machines. Barclays is now offering free wi-fi. Retail banking is starting to embrace technology properly, flexing services to meet the demands of the modern world.

This shift creates a new challenge when it comes to banks’ security requirements. Most retail banks have traditionally invested heavily in security infrastructure that focuses on their employees and assets. But in many branches, the location of security cameras and alarm setting procedures haven’t changed for years, perhaps even decades. Changing the use of space in-store means surveillance and alarm systems must also evolve.

The new dilemmas in bank security

Following in Apple’s footsteps, banks like Barclays and NatWest have adopted iPads and other tablet devices to improve the customer experience in branch.

Unfortunately, this does make these premises a much more attractive target for thieves. For example, who can ensure that an iPad put to one side by an employee isn’t swiftly snatched by an opportunistic thief?

Similarly, as banks move towards brighter, modern, more dynamic spaces, they also create challenges for the security team. Traditionally in a high street bank, cameras cover the cashiers behind their glass screens and the ATMs inside the bank. But these security procedures need to be updated. For example, as more and more staff move out on the floor, how do banks ensure that employees are protected from, say, an attack from a disaffected customer?

One technology that can help alleviate these new concerns is video analytics. These solutions can monitor the movements of customers and staff, and alert the security team to behaviour that may be anomalous to the standard consumer or employee. For example, if a person is spending a significant amount of time ‘lurking’ around an area, then this might indicate a potential theft risk or vandalism to be monitored and assessed.

A video analytics solution is also capable of identifying when a large group of people gathers around a specific area, alerting the security team to potential risks.

High street banks should also consider investing in higher-specification cameras, as they can support the security team in pinpointing the perpetrators of theft. Nothing deters would-be thieves better than a track record of identifying, finding and prosecuting individuals who have stolen from the premises. Higher image quality is vital in order to aid police in their investigations and to provide evidence that holds up in court. Particularly in spaces where people are moving around more dynamically than a traditional branch, greater camera image quality can increase the probability of accurately spotting a thief.

In order to survive, high street banks need to adopt a new approach to the layout of their stores and the services they offer to customers. This is essential to ensuring bricks and mortar banks are an asset, rather than a cost. But security challenges mustn’t be ignored in the process of making this change. If banks want to revolutionise how their space is being used, then it follows that thieves will identify new and innovative ways of stealing.

Security teams must invest in video analytics and superior surveillance technology to ensure they can effectively safeguard their customers, employees and assets in the changing world of retail banking.