Hotel security: how safe are hotels? 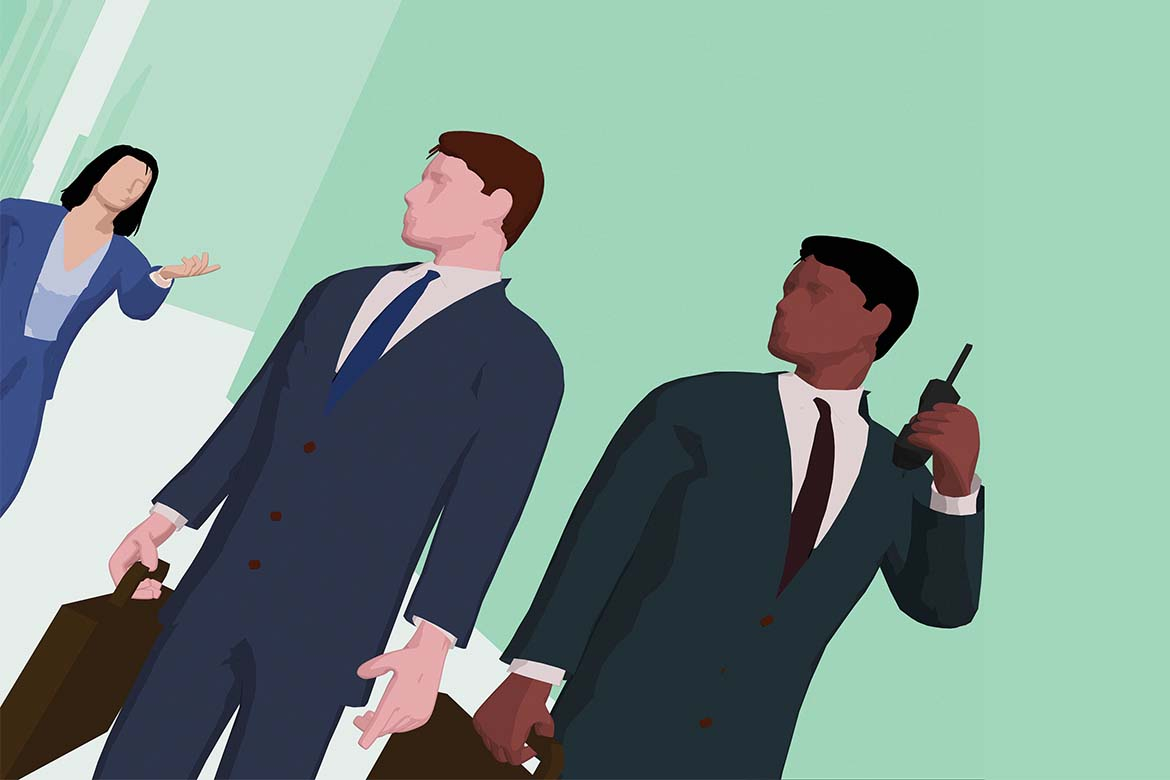 How safe are hotels

How safe are the hotels included in the corporate travel portfolio?

The world is ever more accessible, with personal and business travel continuing to grow rapidly. Emerging markets across the world represent real opportunities for corporations to expand their businesses; however, events in Europe and the world beyond continue to demonstrate increased and less predictable risks to business travellers and holidaymakers alike.

These risks arise most frequently from criminals but global terrorism and the risk from natural events is now a real consideration for all travellers. Corporates spend millions of pounds a year worldwide on travel and hotel accommodation for their employees and executives.

The receipt of the ‘Request for Proposals’ document is an important event for hoteliers as they compete for the lucrative business traveller trade and seek to be included in the corporates’ list of approved hotels. Clearly the procurement exercise is designed to keep travel and hotel costs under control, whilst maintaining a breadth of choice across the world. In recent years, the rise of social responsibility has created a desire to understand how seriously the hotel treats environmental issues and more recently, a number of security related questions have begun to be seen on the RFP questionnaire. However, in relation to security provision, what checks and balances exist to determine the robustness of the responses received and how consistently can any of those hotels be measured against themselves, or any standard? Does any of this matter anyway? We often talk of an employer’s ‘duty of care’ to their employees. But just what does this duty consist of?

In English tort law, an individual may owe a duty of care to another, to ensure that they do not suffer any unreasonable harm or loss. If such a duty is found to be breached, a legal liability is imposed upon the tortfeasor to compensate the victim for any losses they incur. ACAS defines an employer’s duty of care as, ‘Employers have a duty of care to their employees, which means that they should take all steps which are reasonably possible to ensure their health, safety and wellbeing. Legally, employers must abide by relevant health & safety and employment law, as well as the common law duty of care. They also have a moral and ethical duty not to cause, or fail to prevent, physical or psychological injury, and must fulfil their responsibilities with regard to personal injury and negligence claims. An employer can be deemed to have breached their duty of care by failing to do everything that was reasonable in the circumstances to keep the employee safe from harm.’ World events have created a timeline of increasingly frequent attacks on transportation, hotels and city centres: from Madrid to Mumbai, London, Copenhagen and Tunisia. France, Belgium and Germany have all felt the impact of both terrorism and organised crime very recently. The Foreign and Commonwealth Office publishes travel guidance for destinations across the world and businesses publish travel safety policies to prepare their business travellers. But, how safe are hotels which make the cut and feature in corporate travel portfolio?

In 2015 a ‘lone actor’ terrorist attacked holiday makers on a beach in Tunisia killing 38 people, 30 of them British citizens. The hotel was unprepared for an event of this magnitude, and staff were forced to shield guests for 45 minutes before the threat was neutralised. Clearly mitigating a risk of this nature is most difficult, but it should not be unreasonable to expect a level of security preparedness by the hotel and its staff, sufficient to protect and support guests both during and post event. In London, the year before, a criminal entered a London hotel in the early hours, accessed the guest landings and attacked three women in their rooms, and in Paris most recently, hotel security provision has come under the spotlight since the well reported celebrity jewel robbery.

Are these isolated incidents or an indication that hotel security is not universally seen by hoteliers and or owners as the investment it should be and that standards vary considerably? Is there an assumption that the star comfort rating equates to the level of security provided by the hotel? Given that there is no regulation over the way hotels claim their star rating, then this is a dangerous assumption to make.

Many companies outsource their procurement to specialist travel consultancies and it has to be assumed that the duty of care responsibilities are carefully thought through within the commercial contracts. Litigation and reputation damage is almost a foregone conclusion should an employee be caught up in a hostile event and suffer injury, or worse, due to the fact that a ‘preferred’ hotel did not have sufficient security provision.

Tour operator Thomas Cook is estimated to have lost £20m, and TUI £25m as a result of the Tunisia shootings and Thompson are faced with legal action as it is alleged that “security measures were not sufficient to prevent a lone gunman from accessing the hotel and its grounds, nor were they robust enough to stop him during a prolonged 30 to 40-minute rampage”

A new ‘normality’ exists where safety and security is at the forefront of travellers’ minds. For both moral and legislative reasons, corporations must be satisfied that the hotels they are sending their employees and executives to have high standards of security, which are regularly reviewed, and importantly, are capable of being consistently regarded.