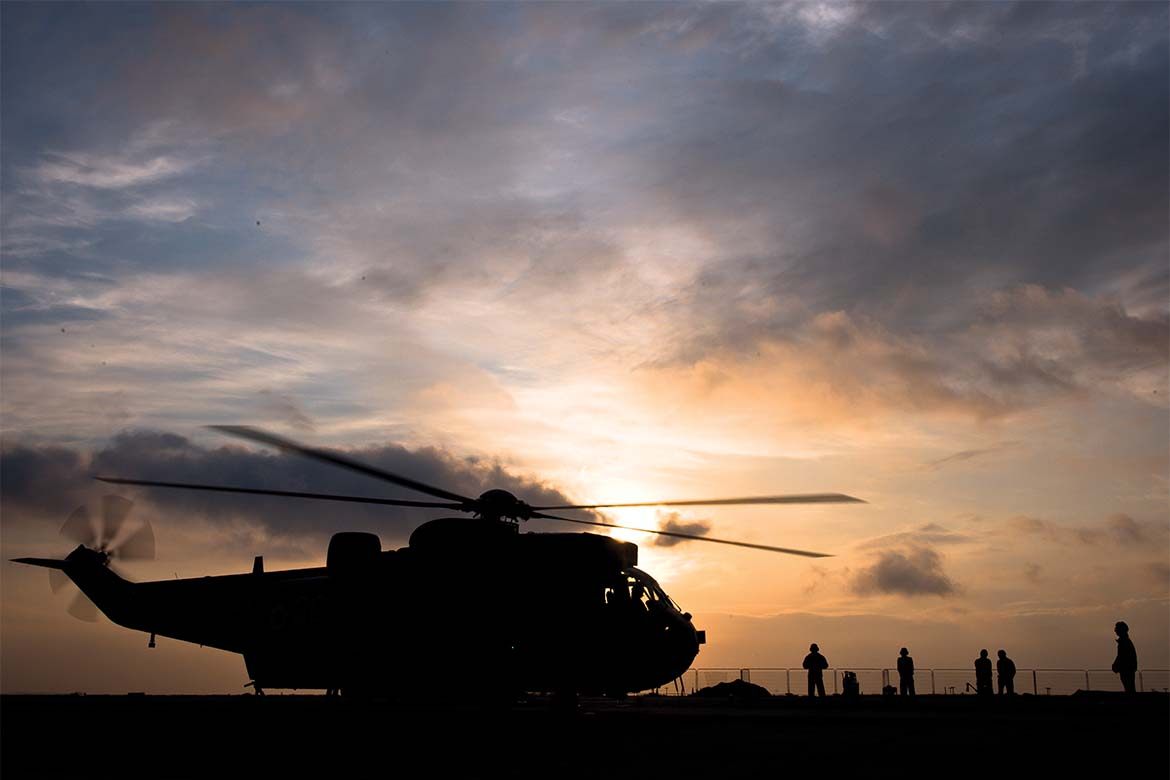 After many years of planning the Olympic Games, all the security forces are on high alert…

We are only a few weeks away from the Olympic and Paralympic Games and security is naturally one of the many subjects on people’s minds.

The UK police service has come together to deliver the biggest peacetime operation in its history and I am confident that we will be able to demonstrate our unique expertise and skills.

We have planned for this for many years, even before London won the bid, and we have prepared for a range of risks which broadly fall into four categories: Terrorism, Organised Crime, Protest and Natural Hazards.

The safety and security operation will be like no other we have ever seen: 52 police forces are contributing personnel to it and although the majority of events will be in London, 12 other police forces are involved in providing safety and security in and around Games venues. Additionally, in the weeks running up to the opening ceremony you will have seen the Torch Relay travelling across the UK. This has a Met Police security team with it at all times working with their colleagues from the local police forces to protect it.

We are also being assisted by the military which, as well as supporting LOCOG in providing manpower for the search areas in the Olympic Park, is helping the police in niche security areas.

Servicemen from the Navy, Army and RAF will be delivering the kind of security which would not be possible from the police alone such as securing the air over the UK and the sea at Weymouth and in the Thames.

Nevertheless, this will be a police led operation in which the visible security will be delivered by officers who look, for the most part, very much like the bobbies you are used to seeing on our streets.

Up to 9,500 officers will be in London on the busiest days working on the Games but we will still deliver high-quality local policing in neighbourhoods across the Capital.

The numbers might sound big but despite the scale of the challenge and our response to it I am determined that this will be a summer where the efforts and achievements of the world’s sportsmen and women take centre-stage.

These are ultimately their Games and we want to ensure that everyone gets to enjoy them for the fantastic sporting spectacle they will be.