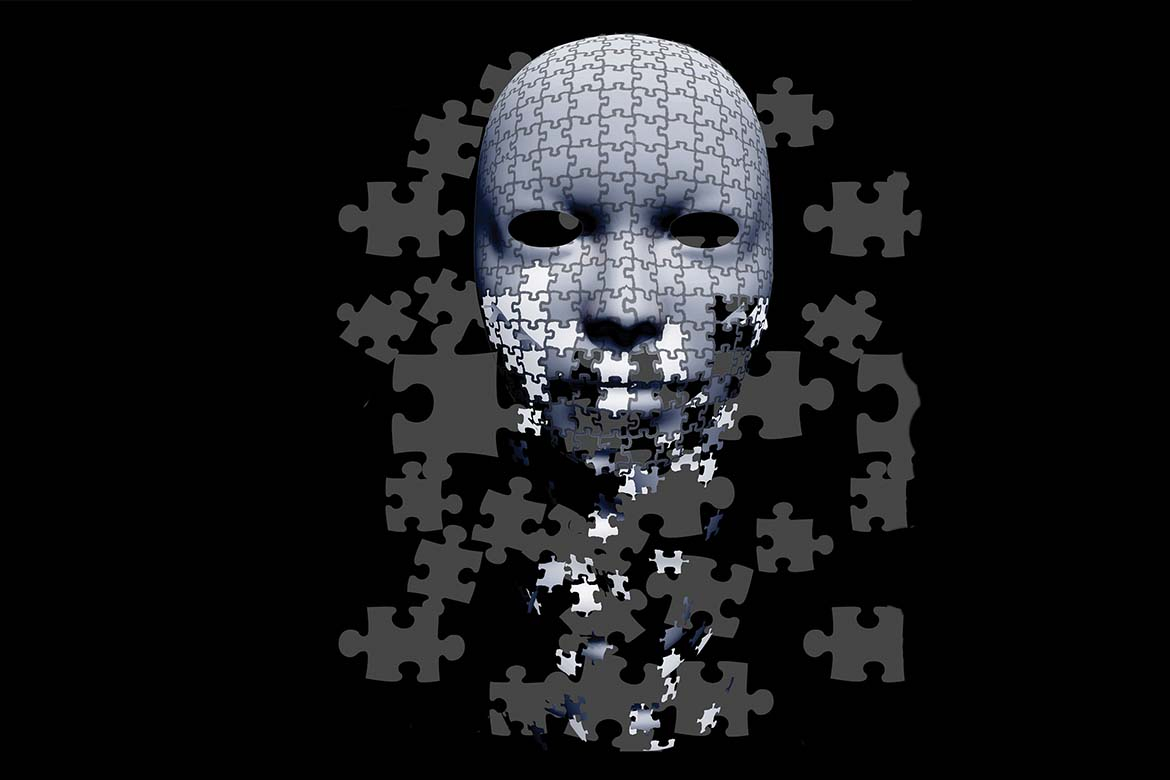 When I joined the Intelligence Corps, one of the first things I was taught was The Intelligence Cycle, a four-step process comprising direction, collection, processing and dissemination. Even if you have not been taught this methodology, many people already complete these steps naturally, however, in the age of big data and increasing global instability, this tool is more necessary than ever.

The Intelligence Cycle in action

To see the Intelligence Cycle in action we can go to 2012, Basra, Iraq. My role at the time was Analysis and Assessments Manager at the Business Solutions Operations Centre, located at the Shat al Arab Hotel. In the province were numerous private security and oil companies, all with their own intelligence functions. All these companies were looking for answers to the same questions, all collecting the same information, processing that information in their small teams and then disseminating it to their personnel or their clients.

In a country that was considered one of the most dangerous in the world, commercial advantage and profit meant that many of these companies would be wary of sharing information amongst each other, information that would have ultimately made their overall operations safer.

Where some information was shared, though, was via an informal group chat. Security managers and intelligence analysts would occasionally share information regarding reports of attacks in Basra, but there would be no sharing of data sets, organised collation and discussion of assessment. The result was that these small intelligence teams would provide their assessment to their clients and personnel based on their narrow situational awareness of the province.

The companies operating in the province had all of the pieces between them to create an effective intelligence picture, but because commercial sensitivity trumped safety, that puzzle was never completed and operations were conducted with a narrow understanding of Basra’s dynamics. In a globalised economy which is witnessing increased instability, if private companies are going to operate in emerging markets, they have to get better at sharing information.

Let’s make one more time jump to 2016, where the Middle East and North Africa are significantly unstable, leading to unprecedented levels of migration to Europe.

An effect of this is a migrant crime wave, a rise in parallel societies, a terror epidemic, increase in right wing militant groups and left wing extremism. All of this is occurring on the back of a recession and at a time when the European and global economies are still precariously balanced. In addition, European police and security services are significantly overstretched. All of these factors lead me to assess that Europe is about to enter a generation of political, economic and civil turmoil.

For the private sector there are two issues that they face in relation to the current European situation, one is business continuity and the other is security, both physical and cyber.

The private sector will need to evolve its intelligence capabilities to meet this new threat and should learn from the issues that I previously highlighted regarding information sharing in Basra.

Just as we have witnessed the privatisation of parts of the military, in such tasks as protecting engineers in warzones, which allows the conventional military forces to concentrate on soldiering. I am convinced that the private sector will play an increasingly crucial role in supporting and assisting in the intelligence gathering efforts of Europe.

I recently heard a report of police officers meeting with estate agents and asking them to be vigilant to potential threats and to report anything unusual.

Why estate agents you may ask? The reason being is that they deal a lot with rental properties and as such are required to see identification of tenants and conduct regular inspections of those houses. Although low level, this is an example of the private sector assisting the police with intelligence collection.

If the future of Europe is one of increasing instability and unrest, then the private sector will have to be leveraged more effectively in order to meet the threat.