Impact of terrorism on High Net Worth Individuals security 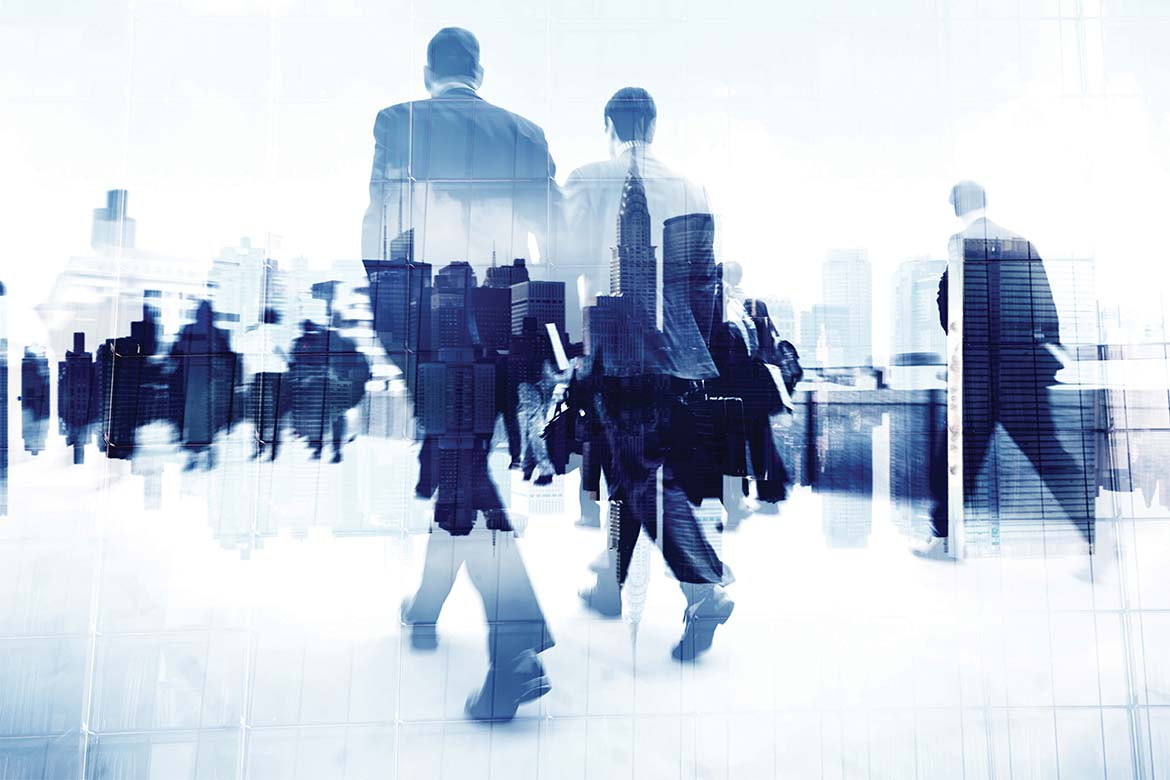 How terrorism is impacting High Net Worth Individual security

The last twelve months have been characterised by terrorism more than any year since the events of 9/11.

Boko Haram’s kidnapping of 276 school girls, ISIS’ graphic beheadings of journalists and aid workers and the Pakistani Taliban’s (TTP) cold blooded murder of school children in Peshawar are just some examples.Extortionate ransom demands for Japanese hostages and burning alive of the Jordanian pilot further indicate the escalating nature of the threat. It is natural and necessary to ask if corporations, high net worth individuals and their families are sufficiently protected in the face of a terrifying threat.

Fundamentally the threat has not changed, at least in its intent. The TTP has a track record of brutal murder, bombing mosques, market places and homes almost weekly over the last decade. The Peshawar school massacre caught world attention because of its scale and because it directly targeted children.

The TTP survived because of a lack of commitment by the Pakistani Army to eradicating it. Neighbouring Afghanistan allegedly giving the TTP’s leader, Mullah Fazlullah, sanctuary and various concessions provided by the Pakistan government emboldened the terror group.

By 2009 Boko Haram had killed over 5,000, mostly civilians. It only came to public prominence last year because of its shocking capture of schoolgirls. Boko Haram exploits grievances caused by the economic corruption and poor governance of the Nigerian state. It is sustained by the ineffectiveness of the Nigerian Army to combat the terrorist group.

Similarly, ISIS gained strength by mugging groups receiving international financial and material support for the Syrian opposition. Corruption and ineffectiveness of the Maliki regime in Iraq, the politicisation of senior Iraqi Army positions, financial mismanagement and a lack of national leadership were the primary reasons for ISIS’ spectacular territorial gains, not its military brilliance or the bravery of its fighters.

So the rise in terrorism actions has been mostly a result of ineffective responses to it and the continued prevalence of weak and corrupt governance in many parts of the world. The difference now is that the primary targets of terrorists have changed.

Bin Laden was instrumental in encouraging spectacular attacks to coerce the West to stop supporting ‘Muslim’ regimes. Hence 9/11.  The US’ war on terror denied Al Qaeda what defence doctrine calls strategic reach, the ability to direct operations in a different continent. The three terrorist groups discussed so far differ in that their main effort is to control local territory, not strategic reach.  Their terrorist acts are designed as a deterrent to governments against interfering in their plans for territorial expansion.

Within this strategic shift, or what Prime Minister Cameron called morphing, of terrorist targeting the role of civilians has changed too. Al Qaeda only wanted to cause civilian deaths when these were integral to attacks on symbolic targets, such as the twin embassy bombing in East Africa and on 9/11.  The current groups use civilians primarily as financial and political collateral. Captured civilians are used to extort ransom or as a form of deterrence against military action. A lucky few, including journalists, buy themselves a life extension by using their expertise to assist the groups’ operational activities.

Targeting of corporations currently is primarily symbolic, such as the attack on the Charlie Hebdo publishers. Other groups, including Al Qaeda in the Islamic Maghreb (AQIM), have for some time been targeting oil and other corporations for financial gain. Al Shabaab-supported pirates operating off the coast of East Africa have targeted shipping but are increasingly forced to target private yachts, as large ships have begun to employ effective countermeasures.

The targeting of High Net Worth Individuals (HNWI) for ransom is, therefore, an increasing threat.  Even ISIS, which is the richest terror group in history, is keen to extort money through hostages. If it cannot do this then assassinations are an equally useful option in support of its morbid propaganda campaign.

Targeting of private citizens is happening at a higher rate than most available data indicates. The reason is that many cases go unreported to avoid adverse publicity for the individuals or the organisations concerned.  Governments and security consultants rightly advise against making the taking of hostages public, because the higher the public profile of the event the higher the price likely to be extorted. Prominent individuals need to consider the best way to tackle the threat; it is important to look at bespoke solutions that are continually updated.

These solutions must go beyond conventional security services that are centred around access control to building and bodyguards for individuals. A greater emphasis is needed on a comprehensive approach to security that emphasises intelligence, particularly cyber- based approaches. Many security companies have evolved to expand their service offering to include these new capabilities.

The current wave of horrific terrorism is evolving from targeting state symbols towards individuals and corporations. Prominent individuals, their families and corporations need also to think differently about their security needs. A comprehensive approach which employs expertise across the security spectrum to blend best products and services to a client’s particular needs seems to be the best emerging solution.

Consultant Fellow at the Royal United Services Institute and Director of Privatimus UK, a security consultancy.