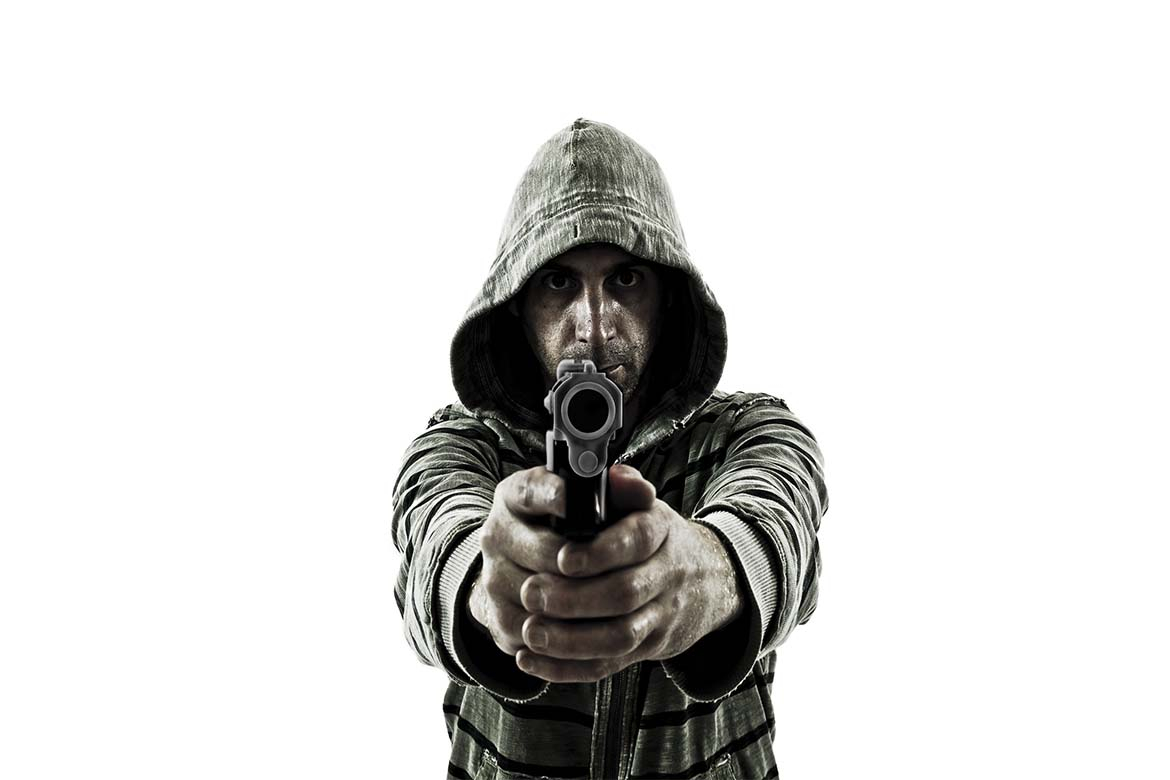 On May 15th a man named Donte Houston was found guilty of killing an elderly woman in Saginaw, USA with a stray bullet. Houston was shooting at a man that he had been arguing with but missed and instead shot 71 year old Elizabeth Taybron in the head.

On May 3rd police officers arrested a man for being a felon in possession of a firearm in Milwauke.

On April 20th in New Bedford Massachusetts, police officers stormed a South End apartment and arrested seven people after shots were fired and a couple assaulted.

Three separate cases but all of the above have one thing in common. Gun Shot Locating.

In the first case a judge ruled that evidence collected by Saginaw’s gunshot tracking system, ShotSpotter, could be used in the homicide trial.

In the Milwauke incident, the ShotSpotter system used by the Massachusetts Police Department told police that shots had been fired and gave a location. Over the police radio,

Sgt. Smolen alerted officers who quickly responded to the address and location described.

As soon as officers pulled up in the 1400 block of W. Clarke St., they saw a man run inside a house at the location ShotSpotter had pinpointed. Officers found the suspect hiding upstairs pretending to be sleeping. A handgun was recovered sitting on top of the kitchen table. Casings and ammunition were recovered outside the house and the suspect inside was arrested for being a felon in possession of a firearm.

In the final incident, the city’s gunshot detection system recorded a gunshot. A 21 year-old woman also called police to say she had been assaulted. Spent shell casings were found at the site pinpointed by the gunshot locating system and an armed raid led to the recovery of a .38 calibre gun and dozens of rounds of ammunition.

Gunshot locating has been used in 51 cities in America and has proved itself to be an invaluable tool in eradicating gun crime. Some areas have reported a 32% reduction in gun crime. The technology is able to tell whether a gun has been fired from a moving vehicle, which direction it is travelling in and how many different guns have been fired. It can also distinguish between a gunshot and other sounds such as backfiring cars and fireworks.

The system uses acoustic sensors deployed over the area to be protected. When an impulse sound is detected within the protected area, each sensor sends a coordinate to a control room. When three or more sensors report a coordinate the data is triangulated (much like a mobile phone can be triangulated) and will result in an accuracy of up to 25 metres of the gunshot location.

Detailed alert information including actual audio-recorded clips is relayed to the command control room and is geographically referenced and visually displayed on a monitor. This information is then logged and stored in a database for future evidential purposes.

This data facilitates rapid assessment of the incident, its severity and risk to responders and the surrounding area. Historical incident activity provides forensic and related crime information to aid investigations, prosecutions and effective resource allocation.

Gun Shot Locating in the UK

British police forces are piloting the gunshot locating technology to increase gun crime detection and crack down on gang-related violence. The system, which has been endorsed by ACPO, has been piloted in Birmingham through the Safer Birmingham Partnership, made up of West Midlands Police, Birmingham City Council, West Midlands Fire Service and other agencies and was installed by Gunshot Locating LLP which forms part of The Bloomfield Group Limited.

Chief Superintendent Chris McKeogh of West Midlands Police acknowledges, “The technology will enable the Police to respond faster and more efficiently to firearms incidents, therefore minimising the harm to local communities and maximising the opportunity to seize illegal firearms, catch offenders and potentially save lives.”

“A further advantage is to enable us to deploy officers more efficiently to scenes of crime. This technology will tell us how many firearms have been discharged prior to officers arriving, which enables us to maximise the safety of our officers and the public.”

The system has proved itself to be very effective and several cases are currently going through the courts due to the gunshot location system in the West Midlands.

Not only does this give the Police ears all over an area, it gives the public peace of mind that criminals using firearms will be caught. The potential to integrate the system with CCTV and other technology would also allow for real time crime monitoring centres and provide a greater level of evidence dramatically increasing the likelihood that a suspect will be captured on video either firing the shot or fleeing the scene.