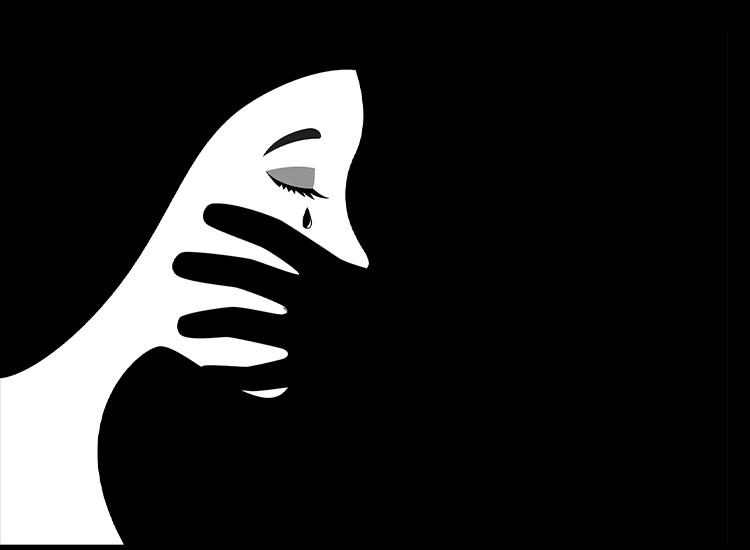 While lockdown was necessary to help kerb the spread of Coronavirus, it also led to the ‘inevitable rise’ in domestic abuse, according to the police, with reported cases of domestic abuse rising by 10% during 2020.

A Panorama programme, first screened in August 2020, revealed that there was one domestic abuse call every 30 seconds in the first seven weeks of lockdown. Furthermore, domestic abuse is often a hidden crime that is not reported, so it is likely that actual levels were much, much higher.

Certainly Refuge, the country’s largest single provider of specialist domestic abuse services, and sole provider of the National Domestic Abuse Helpline, saw a huge spike in demand for its services during lockdown.

During the initial stages of the COVID-19 crisis (between March and May 2020), it reported around 50% increase in demand to its Helpline, and a 300%+ increase in visits to its National Domestic Abuse Helpline website.

Nor is domestic abuse confined to the UK. Amid the COVID-19 pandemic, many countries reported an increase in domestic violence and intimate partner violence.

UN Women also stated that COVID-19 created “conditions for abuse that are ideal for abusers because it forced people into lockdown”, thus causing a “shadow pandemic” that exacerbated pre-existing issues with domestic violence globally.

So, what can be done to tackle the problem? One organisation that has been set up to reduce the level of aggression in society generally is T.A.G (Taming Aggression Group). Headed by Sir Keith Povey QPM, former Chief Inspector of Her Majesty’s Constabulary, its first initiative was working with South Yorkshire Police to reduce domestic abuse.

A technical think tank, T.A.G aims to investigate how new technologies can best be used to deter instances of violence and criminal disorder in society. One area that T.A.G explored is how SmartWater® – a traceable liquid and forensic asset marking system – could be used to tackle domestic violence.

SmartWater is a liquid taggant that can be sprayed onto an assailant and, with millions of individual formulae available, can help the police build a strong evidence case against them. It is only visible under an ultraviolet light and can stay on the skin for weeks with SmartWater scientists only requiring a speck of the solution to be able to forensically determine where it has come from.

The initiative involves three stages: Firstly, the level of protection required is assessed. There are a range of forensic tagging techniques that can be used. Next, the needs and wishes of the potential victim and family to create a safe space are established. Lastly, the police speak to the perpetrator and warn them that a range of forensic tagging methods are in place.

“These results provide reassurance that we are not only prioritising domestic abuse, but we are making big steps to reduce re-offending and keeping victims safe,” says Detective Chief Inspector Lee Berry.

Karen Shooter, Domestic and Sexual Abuse Manager for Doncaster Council, agrees: “Victims that come to us for support often tell of ongoing abuse, harassment and stalking by their ex-partner or family member,” she says. “The use of SmartWater products helps to protect victims and provide the forensic evidence needed to prosecute perpetrators.”

And while South Yorkshire is the first county to use forensic marking against domestic abuse perpetrators on this scale, other counties are expected to follow suit.