Event and festival security in an uncertain world 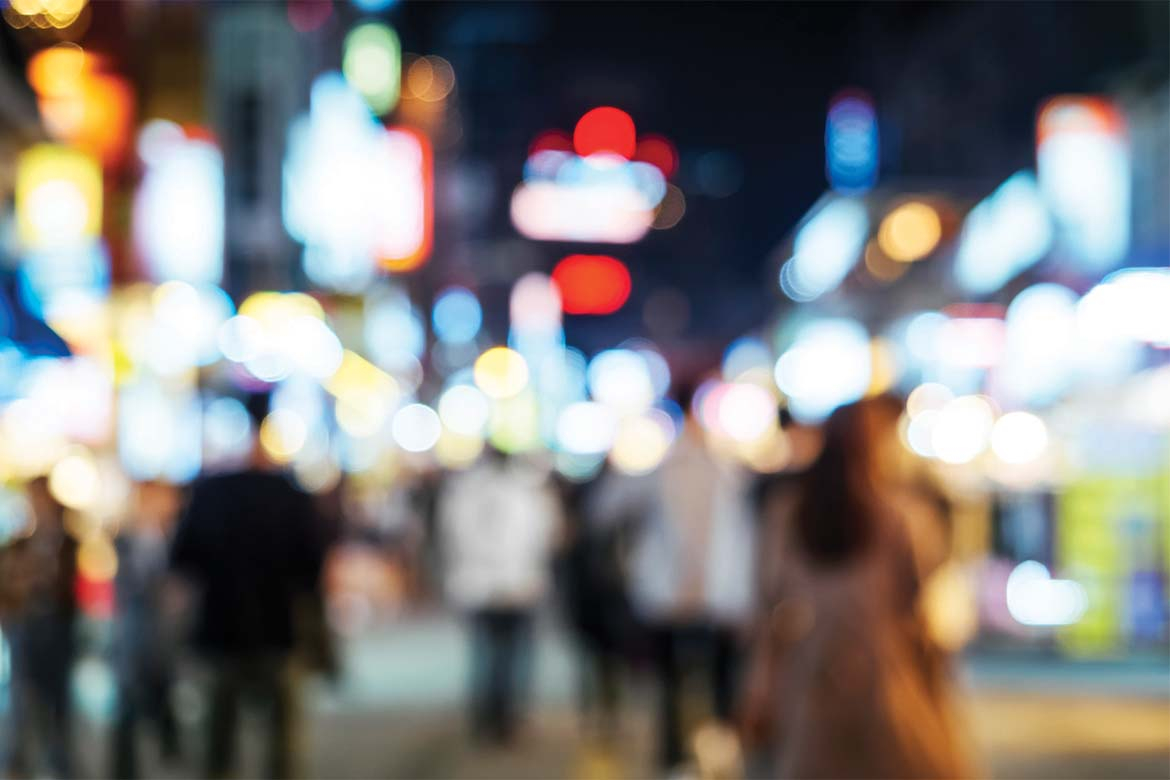 Keeping festivals and events safe in an uncertain world

The festival and event calendar is one of the most enduring in the UK. With recent attacks across the globe, it is clear that the UK event environment is also under threat owing to the number of events taking place, the perceived softness of the target, and the ease of access for the terrorist to attack significant numbers of people gathering in one place.

While it must be stressed that there is no specific information which suggests the UK is at risk of attack, the UK threat level remains at Severe, and our communities are not immune from the threat of an attack in the future.

In 2016, Argus Stadia – a security exercising product developed by the National Counter Terrorism Security Office (NaCTSO) – was launched at four UK sports venues. This takes participants through a number of terrorist attack scenarios at a sports stadium and provides a clear understanding of what the challenges would be in the event of a terrorist attack, and how these challenges could be met. This programme is being delivered nationally by the UK cadre of police Counter Terrorism Security Advisors.

The development of the police ‘Stay Safe’ campaign with its message of ‘Run, Hide, Tell’ has become a mantra for many events and has helped develop some resilience for indoor activities. But what if the event is outdoors? What then? With no place to hide, nowhere to run and not enough time to tell, how do we ensure the safety of the audience in this type of vulnerable crowded space?

In four festivals across Europe that one of the authors was involved with this summer, differing mitigation measures were taken which did not necessarily correspond with the level of threat. While it may be possible to obtain intelligence on larger, co-ordinated attacks, many of the current terrorist attacks involve ‘lone actors’ or small numbers of individuals, which cuts down the opportunity for infiltration of the groups. In addition, there is also the potential for ‘insider threat’ where someone within the events team co-operates or assists in a terrorist attack.

Training in protective security awareness and hostile reconnaissance identification and deterrence must be integral to any event plan and there must be a commitment to the principle of festival security from the start. It is far easier to incorporate security measures into the event planning cycle than bringing these into the plan as an afterthought. Where the pre-planning of the event incorporates deterrents, the provision of focused briefings and cascades, tabletop and live exercises, it provides those involved with confidence in their abilities, communication channels and the knowledge of how to implement crisis management plans.

In recent tabletop exercises carried out by one of the authors, five of the incident scenarios delivered have since become real incidents and those who took part in the scenario-based training were able to act accordingly to head off issues either in the planning phase or operationally on the day.

In addition to the training of staff through immersive learning activities and tabletop exercises, festival organisers can employ a professional, qualified security advisor. Roskilde Festival in Denmark recently employed such a person from a military background to provide a risk and threat analysis, and devise an assessment and management system in response to the heightened security level in Copenhagen, a short distance from the festival site.

Most festivals today understand and realise the importance of having a security operative on their team. A member of the team who can enter into dialogue with the police, military and other security providers means a more resilient and proactive approach to safety and security at the site.

Many stadia have hostile vehicle mitigation (HVM) systems in place to stop attacks by a vehicle carrying explosives, or indeed a large vehicle being used as a weapon. Physical security additions are in place in festivals in Turkey and Serbia, together with an increase in armed security or police operatives at gates.  However, in the case of most outdoor concerts or open air festivals, these measures are difficult to implement due to the costs involved and the limitations of the site. The complex multiple use of these sites for other activities mitigate against full time installation of HVM measures.

The health, safety and crowd management team of the European Festivals Association, known as the YES Group, has been working on potential threats and solutions in a changing environment. Duty of care and legal responsibilities are being reviewed across Europe. Event planners must assess not just the impact of increased armed personnel at festival sites as a response to the prevalent attack methodologies, but also its effect on both internal and external customers.

The resilience of events and festivals in the UK is essential to the provision of freedom of movement and choice, which are part of the fabric of our democratic society. With an increase in attacks in crowded spaces, the pre, during and post event planning cycles need to be revisited and developed into a holistic model where the interoperability between the event managers, promoters, the police, security operatives, crowd managers and, in some cases, the military are seamless and lend themselves to obviating the threat and reducing the risk as much as possible.