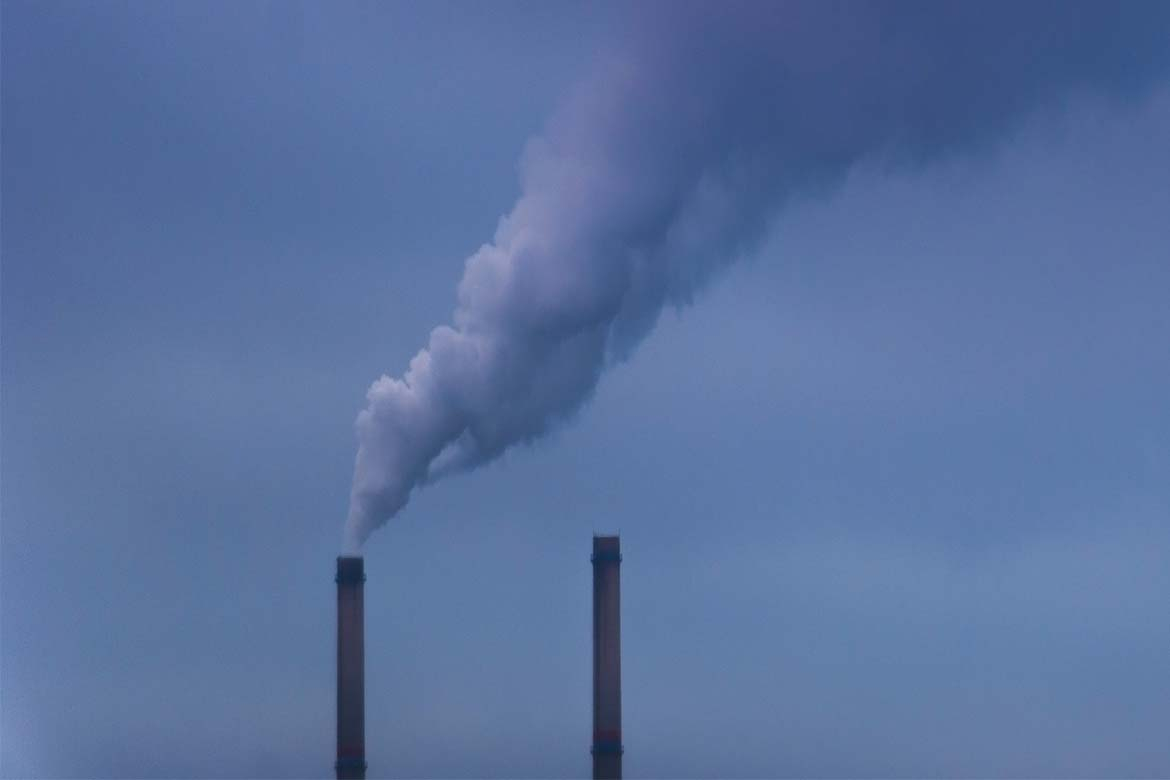 Nick Groves, former Army Captain and Security Risk Consultant at G4S’ Enhanced Guarding Business, believes that a military-style intelligence-led approach to guarding vulnerable energy industry facilities is the future, and that understanding the specific threat posed by environmental protesters is the most important tool in mitigating damaging activism.

Sun Tzu’s The Art of War advises that if you know your enemy as well as you know yourself, then you will ‘win a hundred battles without disaster’. While that may be a bit optimistic, in the complex field of environmental protester management knowing your foe and understanding the threat is the most important factor in securing sites.

Similar to counter-terrorism, this is because the threat posed by climate change and environmental protest groups to the UK’s energy industry is as volatile as it is complex. Therefore, energy companies’ security solutions need to keep right up to speed with activist tactics to ensure that when protester action does occur, they are properly prepared.

Readers will be well aware that securing the UK’s future energy supply is a hot topic of public debate. As new energy solutions are sought, be they nuclear, shale gas extraction (commonly known as fracking) or other ‘unconventional gas’ methods, controversy will inevitably follow. Protester groups pose unique risks to companies’ assets, equipment and reputation on a range of scales and levels of aggression. The security solutions on offer to the industry should proactively reflect this. This is where I believe that the direction of travel is towards enhanced, specialist and bespoke security as the best way to protect the industry and, in turn, enhance the UK’s energy future. To deliver this most effectively, we can learn from adapted military thinking in protecting high risk unconventional gas and nuclear energy sites.

Speaking as a former Army Captain, intelligence is the linchpin of any military operation and I can see no reason why it should be different for the provision of security services in the more sensitive parts of the commercial world, like energy. As the risks associated with protesters evolve, energy companies will increasingly need solutions that are marbled into an understanding of the power of intelligence-led security. Failure to achieve this will lead to site invasion and disruption from resourceful and motivated activists whose strategic aim is to damage energy businesses in both operational and reputational terms.

This is a timely discussion given the announcement in December that shale gas ‘fracking’ has been given the green light by Energy Secretary Ed Davey. The UK’s sole current fracking operation in Westby, Lancashire, is a prime target for environmental protest carried out by vehement anti-fracking groups. With the potential for more sites, wider security threats will require mitigation.

In my experience, utilising an intelligence-led military style approach has helped vulnerable sites withstand protester activity. If not for proactive intelligence collection – followed by expert analysis and subsequent mitigation – outcomes would have been very different. This is a process based on vigilant on-going reviews coupled with expert analysis made possible through adapted military thinking.

Just as unconventional gas provokes protester action, so too does nuclear energy. Whilst the energy may be different, the security challenges are the same and facilities can benefit from the level of expertise that an adapted military approach provides. For example, I have seen the huge value that former Gurkha soldiers add to security operations.

Nuclear sites are often in remote areas with rugged terrain. Off-putting for some, this terrain is completely undaunting for these highly trained individuals. Any protester, either carrying out an incident or simply conducting reconnaissance, will be spotted by eagle-eyed former soldiers, plus civilian colleagues who can benefit from their expertise by association.

Behind incident mitigation should be hours of preparation, risk analysis and intelligence gathering, equipping enhanced security officers with the knowledge required to deal with any action and protect the facility that they are charged with guarding.

People have the right to protest, it is one of our most cherished freedoms. The majority of protests are benign and carried out peacefully, but some are wilfully aggressive and deployed with malicious intent. Consequently the balancing act is a very delicate one. Lawfully operating businesses, irrespective of how controversial they may be to some, should be free to operate without malicious interruption under the full protection of the law. The energy industry – as a pivotal part of our national infrastructure – is no exception.

It is very important that officers should be trained to understand and respect the democratic right to protest. However, we should forget that this advanced level of understanding will at times operate in the face of extreme aggression and provocation from protesters.

Sun Tzu also wrote that every battle is won before it is even fought. This is true insofar as proper prior preparation prevents poor performance (to slightly adapt an old army adage). If we take our energy future seriously, we need to understand the strategic and tactical threats to it – only then can we shape our bespoke security solution to maximum effect.