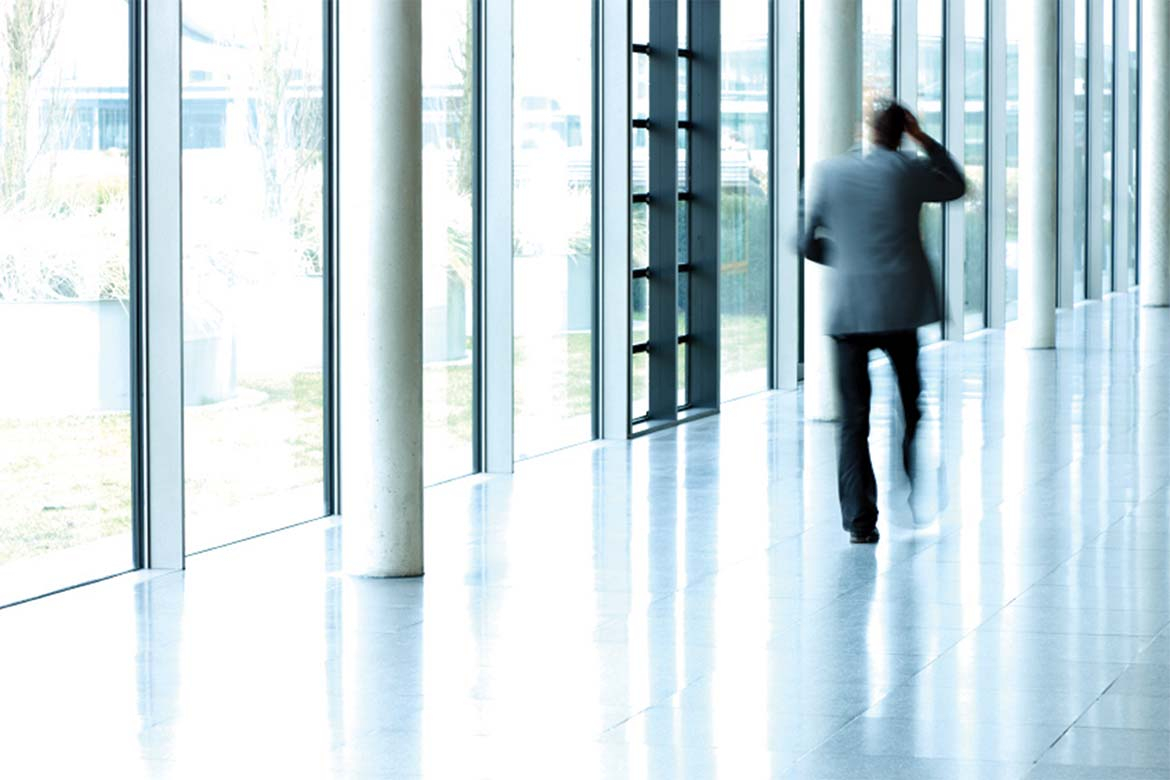 2015 The year of Trauma Awareness

The human tragedy of the terrorist events in Sydney and Paris was shared instantly around the world through the news media. In time, these memories for most of us will fade, but probably not for those who witnessed the attacks.

The incidents will have deeply affected those in the security and emergency services as well as civilians who were at the scene. Some may never get over the trauma of what they saw and heard, at least not without professional help.

Quite how many people suffer from the symptoms of Post-Traumatic Stress Disorder, no one knows. PTSD can affect anyone, at any time. Between 50 and 60 percent of the general population experience at least one ‘life-changing’ trauma, ranging from suffering a physical assault to witnessing an accidental death.

Trauma in the security sector

In the security sector the incidence of trauma is much higher, because of the nature of the work in close protection, manned guarding and other roles.

The US Department of Veterans Affairs – which has probably the most extensive research database on the subject – estimates that between 10 and 20 per cent of military personnel who have seen combat suffer from PTSD.

If you have responsibility for personnel who may be exposed to trauma during the course of their work then your line managers and HR (Human Relations) staff require training to identify symptoms of trauma in team members. This may also apply to recognising the condition in client personnel caught up in an incident too.

Heightened security levels all over Europe mean that employers need to be ‘trauma aware’ in 2015. It is both a humanitarian and corporate responsibility issue.

Trauma can produce depression and behavioural problems for staff, whether the condition was caused during or long before their current employment, such as during military service in the armed forces.

The result may be a loss of focus at work, poor performance and accidents resulting in injury; perhaps extended sick leave or a claim for constructive dismissal.

Staff may not want an official diagnosis of PTSD, perhaps because of any associated stigma or a negative effect on their medical records and career. However, they could require help to deal with the symptoms. These include poor sleep, nightmares, anger and excessive alcohol or drug use, which can impact on both work and home life.

Reliance on a visit to a GP is often not good enough. The present treatment pathway can be slow and may rely on inappropriate use of medication, with a variable quality of outcome.

These are five effective steps that organisations can take, which are covered in the one-day course TATE, Trauma Awareness Training for Employers, organised by charity PTSD Resolution:

The cost of a typical course of treatment should be very much less than the expense of supporting an unwell employee down the line – or worse still coping with the collateral damage if someone does something unfortunate while traumatised in your employment.

PTSD is the ‘hidden injury’ that largely goes unrecognised and untreated in the workplace, at least until there is an incident that results in a spiralling problem for the employee and employer.

Effective treatment is available and sufferers can make a good recovery. The therapy programme offered by PTSD Resolution through a network of therapists for forces veterans, for example, has a 78 per cent success rate in an average of five sessions – where both the therapist and sufferer agree that no further treatment is required.