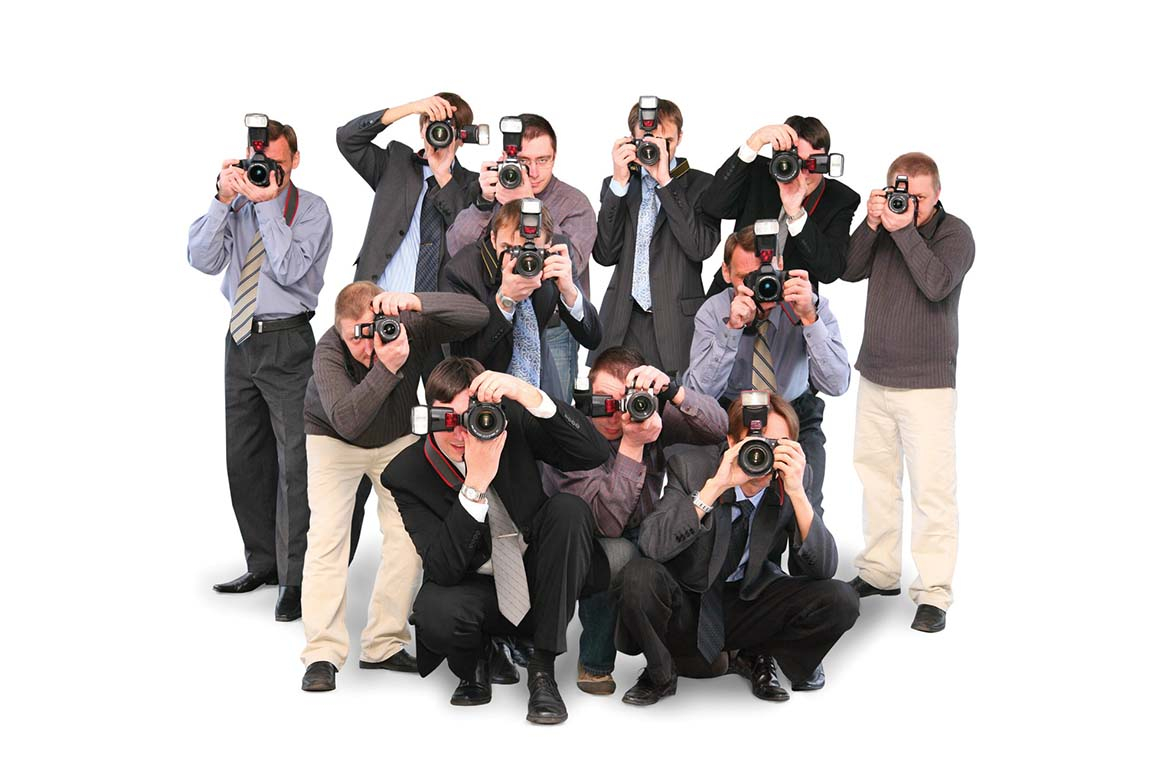 We’ve all watched the News when demonstrations, marches, riots and public order incidents explode across the screen. Teams of reporters, cameramen and producers are present amongst the disorder, bringing reports into your home, trying not to become victims of the disorder.

In the mid 1970s the Metropolitan Police pioneered the uniquely British method of policing public order situations. The training, originally housed in a small military base at Feltham, Middlesex, then moved to a disused army camp on Hounslow Heath that was ultimately replaced by a purpose built “town”, to enable more realistic training. This facility closed in 2003, with the last and final exercise being a “spectacular” at which the author was proud to be present.

The Public Order & Firearms Training branches then moved to the new, bespoke training facility at Gravesend, where two purpose built ‘towns’ of empty streets, pavements, shop fronts and even a tube station with a single tube carriage, enable the two training branches to deliver their respective training to the Metropolitan, City & British Transport Police forces.

In the public order town the Police Support Units (PSUs) or “Serials” practice the drills they will use in real life public order situations in the “town’s” streets and alleyways. It is here the journalists learn the skills that enable them to operate effectively and safely during public order events. The training begins with lunch in the canteen, alongside the police officers and the instructors from both public order and firearms branches. Then to the classroom for an introduction to UK public order and an interactive discussion on its risks and threats.

The journalists then move into the training area, and are equipped with safety boots and hi-viz yellow “Media” tabards. The training begins in earnest with one instructor to three students, ensuring the training is personal and detailed. The lessons are graduated, firstly developing skills in communication and control, then movement, profiling, conflict management and most importantly, how to stay together when negotiating angry crowds and enclosed environments. The course extends into protection of the cameramen and their movement with the reporters.

Following this, the journalists are issued with a fireproof all-in-one jump suit each, head-overs, body armour, helmets and gloves. They are shown how to wear them in preparation for the public order event that will take part later that evening.

Next, dinner, followed by another classroom lesson on police tactics; then back to the town for further movement and profiling drills. The evening concludes with a choreographed “riot” enabling police, their Bronze Commander and journalists to all utilise their respective skills. The police instructors, supported by those police officers not behind the shields, act as the enraged and agitated rioters. The event is frighteningly realistic with wooden bricks, milk bottles, abuse and insults being hurled at police and journalists alike.

The 40 minute riot leaves the journalists physically tired but hyped up. They have operated in levels of danger unacceptable in reality, utilising the skills and techniques learned during the day’s training. A debrief enables a review of these skills, their use by the students in the event and the overall performance of the journalists.

The following morning the journalists return to the town and complete a review of the previous day’s training. Then, with their instructors, they watch the PSUs training on the streets.

More movement and profiling drills take place with their trainers and then back into protective clothing for petrol bomb familiarisation. Donning their protective clothing, a police instructor delivers a Health & Safety briefing before the journalists walk in a line, trainers behind them, down ‘fire bomb alley’. Police instructors lob milk bottles, containing a quarter of a pint of petrol, with burning paper wicks, onto the floor in front of the advancing journalists causing the bottles to break and petrol to ignite. Having experienced the flash of fired petroleum about them, the journalists then watch the police instructors demonstrate firebombs containing upwards of a litre of petrol and the various additives that can make firebombs lethal weapons.

Following this, the journalists have a short rest period watching PSUs training with their mounted branch colleagues. The journalists then receive a briefing before advancing into the town with their instructor for the next staged event: a full-blown riot, lasting 40 to 50 minutes, with hysterical rioters, wooden bricks, bottles and fire bombs in a carefully choreographed maelstrom of mayhem designed to test the police, their Bronze Commander and, of course, the journalists.

Naturally, with Euro 2012 and the Olympics, special consideration has been given to preparation for these events, particularly Euro 2012. Prime’s public order instructors have worked closely with the BBC’s High Risk team, with whom they have travelled to the Ukraine to jointly complete recess of the footballing venues. Simultaneously, the journalists have been advised on the tactics of the police in the Ukraine and how matters are dealt with if there is trouble.

Conversely, advice has been provided on the Olympics and security measures in place, enabling the journalists to respond quickly in the event of any incident and operate effectively and safely as they provide live coverage on events as they unfold.

This media training is unique; teaching the journalists to operate as safely as possible in public order events.

So, next time you see a news report of a public order event, spare a thought for the news crew, the training they have completed, and the job they are doing enabling you to see the unfolding events.