Domestic violence and the Corporate Alliance 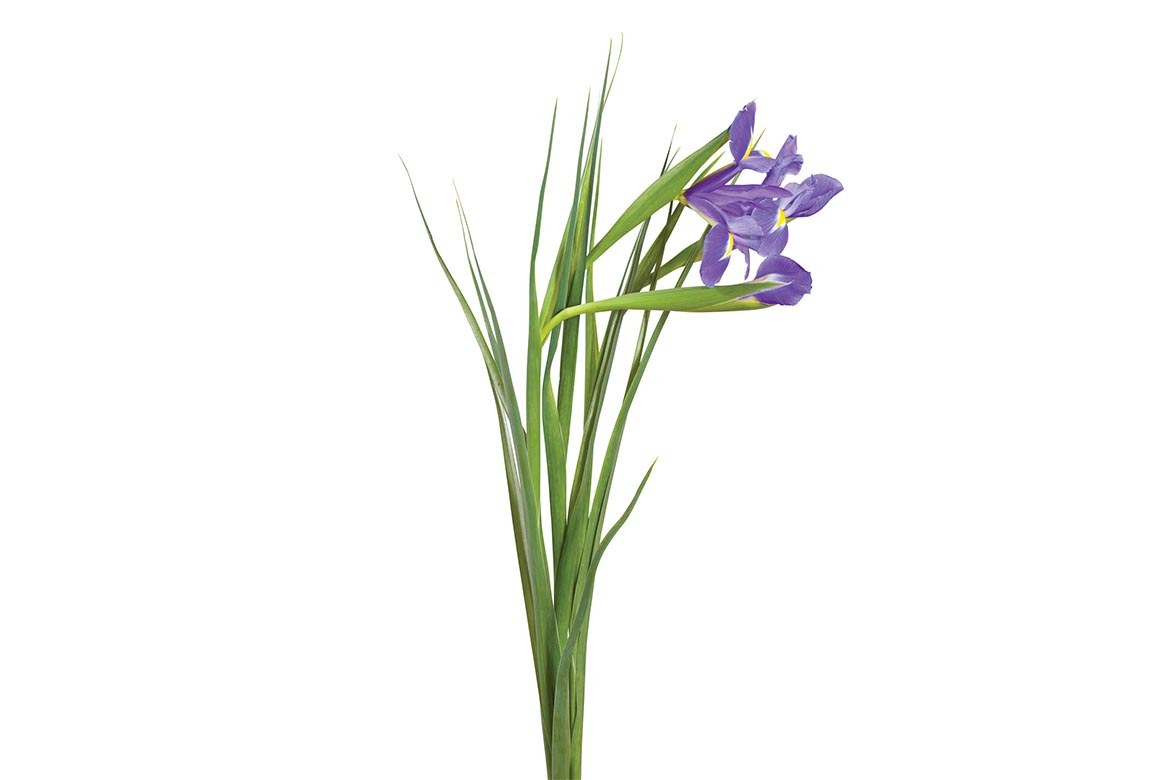 Suppose one of your colleagues were to receive a lovely bouquet of flowers, gorgeous purple emperor irises, at the office. You might think it was terribly romantic and very special.

What if, instead, these were the flowers her husband said he would put on her grave after he killed her for telling anyone about the physical and emotion abuse she has endured?

An epidemic of domestic violence

Domestic violence is one of the world’s most pernicious crimes and threats to public safety, health and wellbeing. Domestic Violence is chronically under-reported, alarmingly prevalent and with victims from all age ranges, backgrounds, genders, cultures and beliefs. British Crime Survey statistics show us that 1 in 4 women and 1 in 6 men experience domestic violence in their adult lives. This is a startling number when we begin to consider how this silent epidemic impacts on all sectors of society.

People who endure violence are just like you and me – there is no barrier to who will endure the pain of abuse. And yet we often think that this is an issue that does not affect us, let alone our work places. Yet it does.

With over 2.6 million people working every day in the UK there is a direct and dramatic impact to business – with lost productivity due to absenteeism, stress at work, changes in working hours, lateness or leaving early as well as having the perpetrator showing up at work. There are significant costs associated with replacing trained, talented staff who have had to leave their employment either to flee an abuser or not to have the abuse discovered. Like so many issues we face each day, there are people in our lives who face the reality of being battered and abused in the places they should feel safest, their homes and places of work.

Statistics are disheartening – 53% of people affected by domestic abuse are absent at least three days a month; 56% of abused women arrive late for work at least 5 times per month; and 75% of domestic abuse victims are targeted at work – from harassing phone calls, emails, text messages to abusive partners showing up at the work place, often leading to physical assault or homicide. 30% of all domestic violence homicides happened on work place grounds in England and Wales in 2010.

The epidemic of domestic violence seeps into the lives of people we work with and yet it is often treated as a private matter. Time and time again we have heard that phrase ‘a domestic’. Working with ACPO, police forces and employers throughout the country, we are changing how employers and security services manage issues of violence in the workplace.

How security personnel can help

It is evident that risk to business is real, and security personnel deal with issues of domestic violence every day. Just as security and policing personnel have been trained to be aware of terrorist threats, so too must we create awareness and action on how to respond to incidents at work.

One of the most important tools in the arsenal is awareness. The other is training and responding in the appropriate manner. Responding is part of the work security personnel do each and every day – simple, practical steps to ensure safety and security. Business should ensure that:

Perpetrators show up at places of work to frighten and intimidate and often harm the people they abuse. Security can play a vital role in preventing this crime.

The Corporate Alliance against Domestic Violence works closely with a range of employers, including all 43 force members of ACPO. We have trained several of these forces in thinking about how to respond to employee needs as employers of people who may endure or perpetrate violence. Policing services, much as security personnel, receive training on domestic violence incident reporting and response. Yet we hear time and time again when we offer training focussed on the employer needs that the perspective has changed and servicing has been enhanced.

Inspector Steve Jackson, (pictured left) from the Public Protection Unit, City of London Police says, “We have worked with CAADV for a number of years and their expertise and programmes have helped us to greatly improve our response to victims and to our own employees.”

Since 1991, the designer Liz Claiborne has been working to end domestic violence. Her organisation has worked proactively ensuring all front line staff, HR, suppliers, contractors and security personnel are trained and provided with tools on responding appropriately and effectively. Because they had a copy of the restraining order and a photo of the perpetrator and all security had been trained on how to respond and react, security personnel were able to prevent a potential homicide at the work place. When the perpetrator attempted to gain entry, they were able to stop him gaining access, notify the police and when the police arrived they were able to escort him off the property. The perpetrator was found to have a firearm with him. What would have happened if he had not been stopped?

CAADV was founded in 2005 as part of a holistic response to domestic violence by Baroness Scotland of Asthal QC. Our aims have remained much as they have been over the years – to reduce the economic and human impact of domestic violence in the work place. Our toolkits are for employers, addressing the real needs of employers who deal with corporate risk every day. These include accredited training targeted at HR, line manager and security personnel, communications platforms, intranet plug and play, safety toolkits and legal toolkits as to the legal requirements of employers for the physical and mental health of their employees.  Key to all of this is the signage to third sector organisations and policing services that play a vital role in saving lives.

An important aspect of CAADV is Alliance. Businesses which become affiliated with the charity will join an international network of Human Resource professionals who have committed to reducing domestic violence.

CAADV holds paramount the importance of sharing information. Solutions reported by members of the Alliance are incorporated into our primary service tools: best and exemplary practices. The diversity of membership means that our experts can provide experienced advice to businesses of any size and of any type. We take pride in being able to deliver targeted toolkits and business solutions as part of our basic provision to members.

In the words of Milbank partner and CAADV Ambassador Cathy Marsh: “We wanted our employees to know that we were there for them if they needed support and we wanted to get them talking, challenging and thinking about a normally quite ‘taboo’ topic. With the launch and communications this was achieved and I have since heard very positive messages about our involvement from several employees.

From a corporate perspective we wanted to demonstrate to our clients how forward looking we are and how we don’t just talk about things, we actually put them into practice.”

The Liz Claiborne story is an inspiration to us at CAADV, reaffirming both the necessity of our mission and the possibility of success. The woman who received those flowers was me – when I worked as Senior Vice President of Operations for a large retail developer. My former husband would come to my office every week – to deliver those flowers to me. Perhaps knowing how dangerous he really was, that I did not want my colleagues to suffer as I had if he became violent, and knowing soon I would be dead, I finally told my employer, who had the grace and the courage to take action and help me to escape to a life of freedom and peace.

I hope that this article inspires you to consider the hidden impact that domestic violence is having on the people around you. I hope that you will agree that reducing domestic violence is a cause worth participating in and see that simple, well thought out preventions and joined up services can save lives. I very much hope you will get in contact with us at The Corporate Alliance Against Domestic Violence.