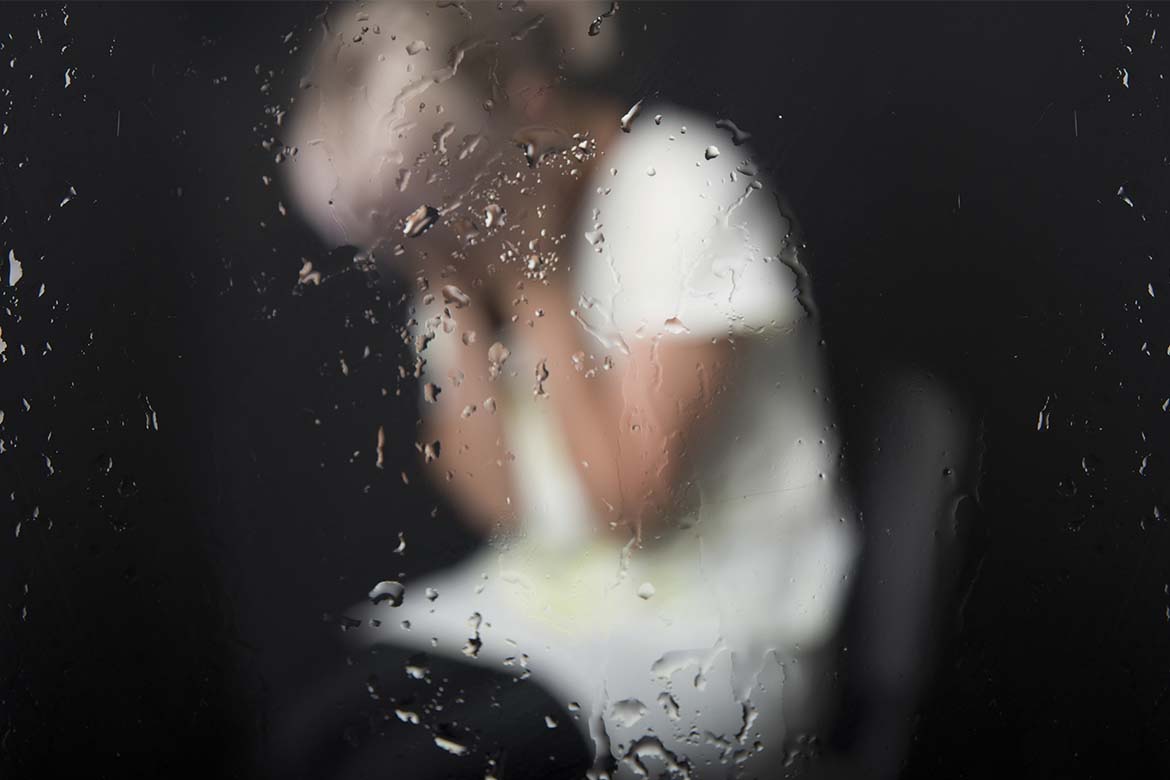 The impact of domestic abuse is devastating and can affect any woman, no matter her background. The estimated cost  to business is at least £1.9 billion a year. Employers have a duty to respond and ensure that employees are supported in their workplace.

The scale of the problem

For an estimated 1.6 million women in the UK, there is no respite from the terror of domestic abuse. Almost one in three women will suffer from domestic abuse in their lifetime and the consequences are devastating and far-reaching.

The scale of the problem is huge, and we all have a role to play in ending domestic abuse. On average, two women a week are killed by a partner or ex-partner in England and Wales. Few of us can imagine the agony of being abused by an intimate partner, coupled with the pressures of daily life and compounded by many women not knowing where to turn to for support.

All too often, domestic abuse is seen as happening ‘behind closed doors’ but domestic abuse is a social issue, it is everyone’s business. Domestic abuse can affect any woman, no matter what her background, age or social demographic and for many, it is a life-and- death situation.

The role of employers

Now, more than ever, it’s vital that the wider society and particularly employers are trained to spot signs of abusive behaviour and understand domestic abuse for what it is – a crime. Due to decreased productivity, time off work, lost wages and sick pay, a 2018 survey by Business in the Community estimated the cost of domestic abuse to business to be at least £1.9 billion a year. Abuse can be hugely destructive, and employers have a duty to respond to the risk of domestic abuse and ensure that employees are supported by their workplace to deal with the issue.

Providing the best support possible begins with recognising the signs of domestic abuse. Employees might not feel comfortable enough to raise the problem at work, but their colleagues can still be mindful to changes in their behaviour. Some signs include frequent days off, changes in working patterns, reduced quality of work and changes in a colleague’s behaviour or demeanour. You may recognise signs of physical harm, obsessive behaviour, or increased feelings of anxiety or isolation. Frequent workplace visits, endless emails or calls by a partner could also be an indicator of coercive control.

For others, the workplace can provide a safe place away from harm. Implementing a workplace policy or guidance on domestic abuse sends a clear message that an employer wants to help anyone experiencing abuse – and that domestic abuse will not be tolerated inside or outside the workplace by anyone perpetrating the issue.

By creating a supportive atmosphere in the workplace, employees are more likely to feel comfortable disclosing a problem. Awareness-raising posters, staff briefings and appointing a domestic abuse champion can be a positive step towards survivors’ accessing support. Refuge also believes that staff experiencing domestic abuse should be entitled to paid leave, alternative working patterns and alternative office locations if necessary.

It’s not easy to open a conversation with a survivor and recognise the signs of abuse. Many people living with domestic abuse will never feel comfortable disclosing it to their employer, as they may not even be ready to admit it to themselves. An employer’s role isn’t to deal with the abuse itself, but to foster an environment or training programme which enables people to talk openly about difficult issues, drive change to confront domestic abuse and signpost those affected to local and national support.

Whilst domestic abuse is often physical, it can take many other forms of exerting control over another person. In 2015, coercive and controlling behaviour was recognised as a criminal offence in law. Coercive control is an insidious pattern of assault, threats, humiliation and intimidation, which is used to isolate, exploit, punish and frighten victims.

The impact of non-physical and emotional abuse can be equally as devastating as physical violence. Other methods perpetrators use to abuse and control include sexual violence, stalking and economic abuse, which can leave victims without access to their own bank accounts, with no independent income and with debts that abusive partners have set against their names.

The role of Refuge

There is help available, not just from employers but also from specialist organisations like Refuge and the National Domestic Abuse Helpline.

At Refuge, we support 6,500 women and children on any given day. As the country’s largest domestic abuse charity and provider of specialist support services, we are working to transform the response to domestic abuse. The issues survivors face are varied: from ensuring the specialist services they rely on are there when they need them, to being able to access safe housing away from their abusers, to providing emotional and practical support.

Refuge wants all women to know that they are not alone, and we are here 24/7 to support them. Survivors can call the 24-hour Freephone National Domestic Abuse Helpline on 0808 2000 247 or visit www.nationaldahelpline.org.uk