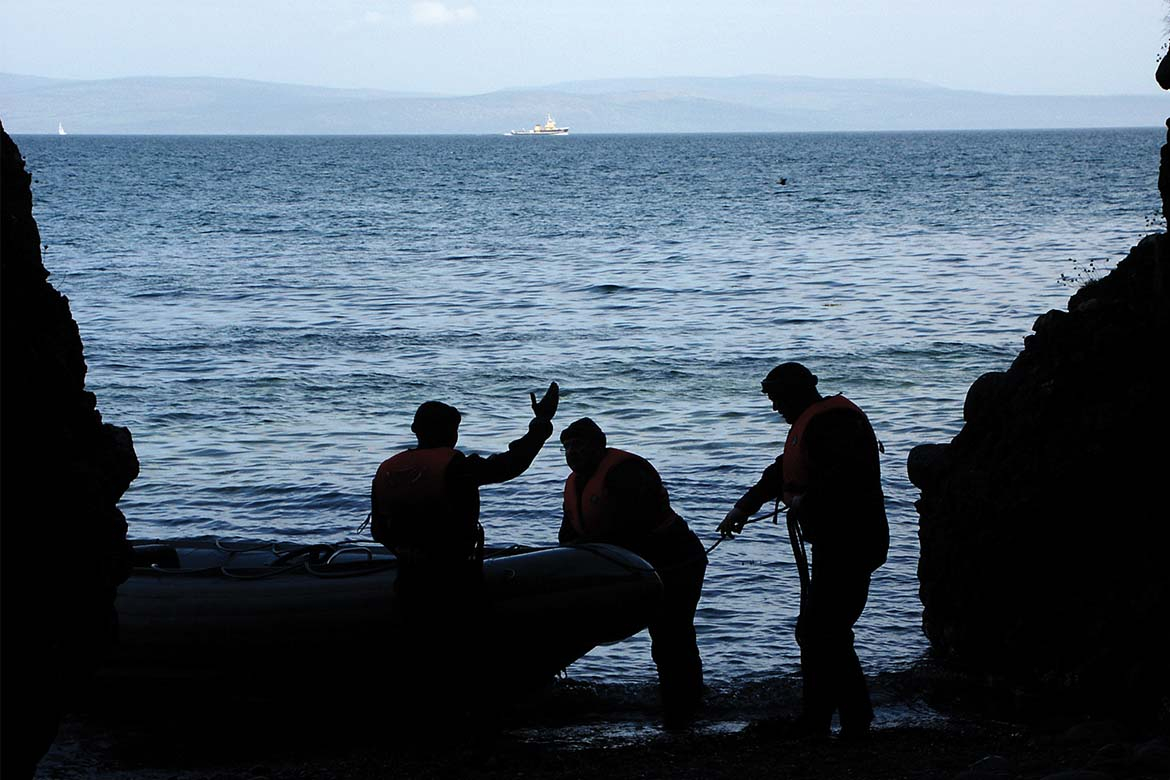 Seven years ago, international delegates at the Vienna Forum for Combating Trafficking in People (as part of the UN Global Initiative to Fight Human Trafficking) were warned that human trafficking was becoming a global problem.

That the extent and diversity of this crime was increasing rapidly and an urgent call to action was needed for global leaders to agree on concrete objectives for effective cooperation; that no country would be immune from this increasing risk. Unfortunately, this prediction has come to pass. We now operate in a global village where human trafficking is the third largest and fastest growing crime. No longer are sound laws for individual countries enough; it is a world-wide problem and will require international solutions.

In the coming year, in an effort to reduce human trafficking, countries and governments will increasingly need to work together, share information and involve the private sector and academia.

In a human trafficking case there can be a range of different actors performing a range of various roles in the smuggling process – from the small-scale smugglers, arranging ad hoc services – to larger smuggling networks, dividing the work among the actors involved.

These actors can have different functions: coordinator or organiser, recruiter, transporter or guide, spotter, driver, messenger, enforcer, service provider or supplier (including corrupt officials, taxi drivers or financiers, for example). All are part of a complex web of connections between the various parties.

Technological tools also play an influential and growing role in connecting and facilitating criminal networks that engage in the trafficking of humans. The use of multiple communications devices and applications often enables smugglers to conceal their identities, and to plan, coordinate, and perpetrate their activities with increased mobility and anonymity.

The internet has also changed the scope of traditional exploitation and, therefore, investigations. With technology, exploiters can reach a far broader audience much more easily. They can target victims via social media or email in their homes or wherever they are, anonymously and with increasing mobility.

If you look at figures from the European Union’s law enforcement agency, which states there are almost 30,000 people across Europe who are believed to have been involved in human trafficking since the start of 2015, one gains an appreciation of the sheer volume of data associated with these cases. For those tasked with tackling human traffickers, it is truly overwhelming.

Technology is one tool that can help surface and quickly process and analyse mass amounts of information, allowing investigators to detect suspicious activities and surface unusual relationships.

For instance, a country which is the designated trafficking end point may input massive amounts of information resulting from an investigation, such as information on surveillance, traffickers’ holding houses for victims and their known transit routes.

This is all local information and only shows one part of the traffickers’ story. By adding information from other parties, such as INTERPOL, foreign law enforcement and intelligence agencies, a central pool of evidence can be created for investigators to use to help establish connections between the data. This could help them create a picture of the entire trafficking network.

Advanced crime analytics can also look for links between case artefacts and suspects, highlight patterns that need investigation and reveal unusual relationships, helping to shoulder that crucial observational responsibility. It identifies anomalous patterns and suspicious behaviour in case data sets and can integrate information from other sources, including criminal watch lists, bank and financial transactions, travel and other records, to build an even more comprehensive picture. Investigators are able to dig deeper, revealing events and relationships that would otherwise have gone unnoticed but that could save that vital bit of time to close in on the trafficking network.

Tackling human trafficking requires a truly holistic and global approach; one way this can be achieved is through the use of data analytics to build an in-depth dossier of evidence to surface the transnational criminal networks exploiting vulnerable individuals across the world.