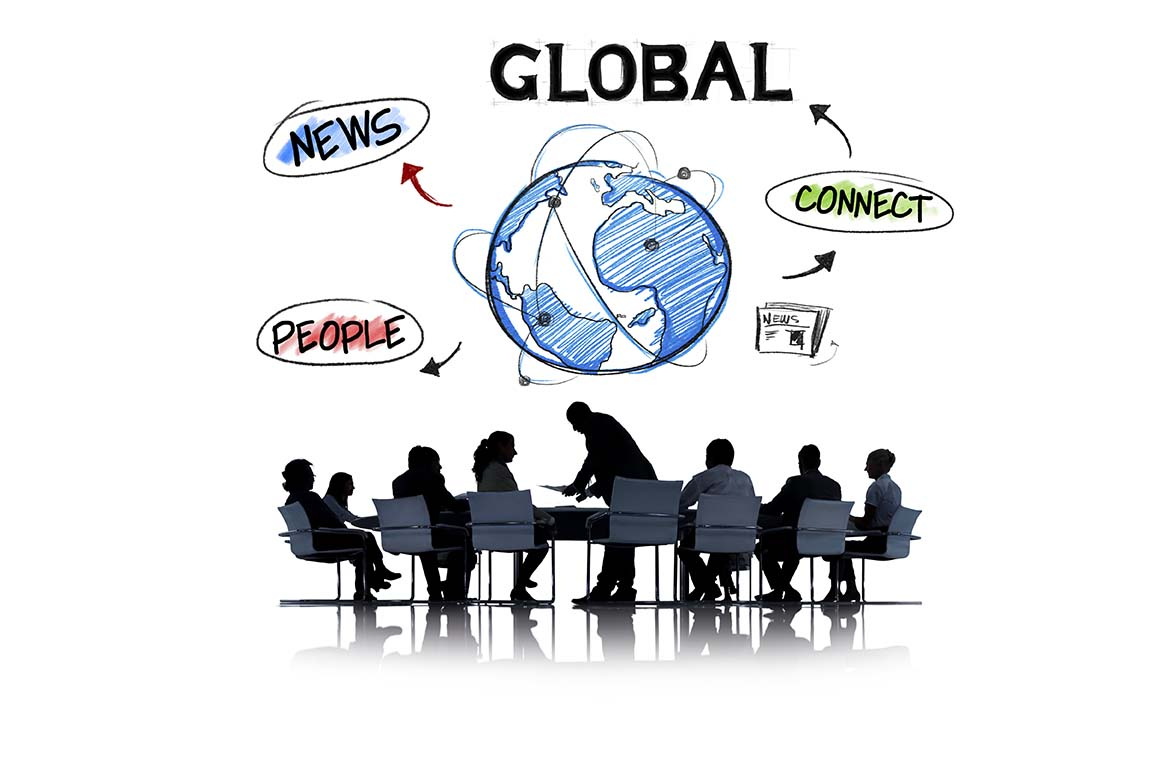 On a daily basis, a cursory look in the media will highlight instability and risks throughout the world. Acts of terrorism, piracy, crime and civil unrest are the norm and there are few areas in the world that aren’t affected in part by some or all of these factors.

Conflict hot spots such as Syria, Libya and Northern Iraq simmer and are reported on daily. As any commercial risk consultancy will tell you, these areas are often covered routinely in open source and subscription-only intelligence products.

Whilst instability in these conflict zones can be somewhat expected and predicted, large-scale global events can serve as a catalyst for insecurity in certain locations and for specific durations of time. The Brazil FIFA World Cup, Glasgow Commonwealth Games and Winter Olympics in Sochi are some recent examples.  Often these types of events pose their own information, intelligence and security challenges.

There are a number of organisations that may be interested in commercial intelligence support during these events. The Brazilian Government employed in the region of 170,000 security officers during the World Cup – whilst many were police and military personnel, the private sector also provided significant support. Others with an interest in intelligence support include non-governmental organisations, charities, and media organisations, surging personnel into the country to report on the events as they happened. Companies and employees already in situ may be indirectly affected by events and as such require additional support; for example, western car dealerships were specifically targeted in the swathe of civil unrest brought about by the tournament.

In today’s connected world, there is little that can’t be found online with regards to specific events; often these sources are freely available to anyone. The key to effective intelligence support is to identify your requirements early.  This is arguably the most important part of the process. Without clearly identifying the requirements, intelligence analysts will struggle to gather the appropriate information and disseminate in an appropriate form.

During a regional conference in the Washington DC area, Solace Global provided advice to a global oil and gas major with regard to specific threats. The routing of the Washington DC Police Department twitter account (@DCPoliceDept) to a smartphone allowed for timely dissemination of relevant crime, threat and travel information to the visiting close protection teams and their principals. The information requirement was identified and answered without unnecessary third party engagement, over assessment or cost. In a similar manner, it is now not uncommon for specific events to have their own social media feeds, providing a powerful and versatile platform for speedy dissemination of information. In-depth bespoke intelligence products can also be produced and will add clarity where required.

There is, however, a distinct difference between raw information and analysed intelligence, though the two are often confused.  Consolidated information from all sources allows us to gather our understanding or ‘insight’ of a particular problem. Only when we have this thorough understanding and experience are we able to provide our assessment on future risk.

This gives the ‘foresight’ with which senior management and security professionals can make their decisions.

In the run up to and during the Brazilian FIFA World Cup there was a surge of reports indicating potential violence and trouble spots throughout the country. Often global events of this nature can create new risks themselves or simply an intensification of the risks already associated to these locations. Searching, filtering, analysing, and making assessment and then disseminating this intelligence appropriately is a common task and arguably where competent risk consultancies can add significant value.

In these modern times, commercial risk companies have become increasingly resourceful in identifying their sources of information. As a trained intelligence analyst, the challenge is often not finding but instead filtering and analysing in a timely manner.

Often the events will generate an influx of reporting, presenting challenges in itself. The analytical capacity required to monitor all of the numerous feeds of information must adapt and evolve, making maximum use of online tools to ‘push’ and highlight information quickly.

In order to gain insight, intelligence experts should be able to analyse a number of factors concerning the operating environment of concern. Natural hazards in areas unfamiliar to personnel can also present risks. Therefore, it is important to provide a ‘holistic’ assessment.

Sometimes their presence acts as a catalyst for unrest. On a similar note, during the recent Glasgow Commonwealth Games, on the ground reporting identified the deployment of Hesco Bastion protective measures throughout the city – protection measures more familiar to the battlegrounds of Iraq and Afghanistan where they protect troops from the significant vehicle borne IED threat.

In Brazil, a number of potential threat groupings were identified through analysis of open sources, effective use of social media in addition to government, NGO and on the ground reporting. On this occasion, threat groupings included: rival football fans, anarchist groups, cyber criminals in addition to opportunistic criminality and civil rights campaigners looking to make best use of increased media coverage to highlight their cause.

Whilst the World Cup venue remained the focus for security activity, the wider impact of the event should also be considered. World Cup associated events and viewings in other countries were threatened and in some cases targeted during the month long period of the tournament. These included attacks in Nigeria and East Africa, against bars and restaurants where the large presence of Westerners offered an attractive target to some groups.

Keeping track of world events, identifying and monitoring information sources and interpreting risk to clients is where commercial consultancies can add significant value.