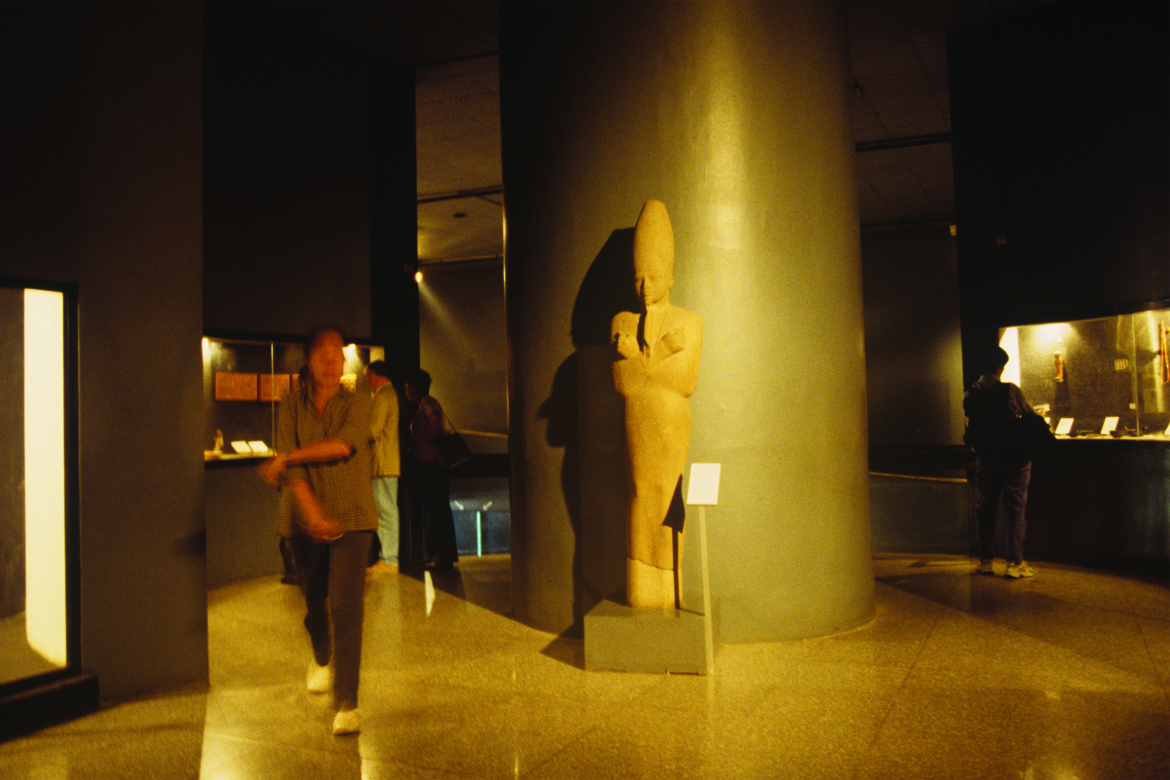 Behavioural Detection Analysis in a Museum or Heritage Site

Today more than ever, museums and heritage sites are on the front line in respect of international and organised art theft, and the threat of terrorism (lone actor attacks on crowded places), as well as traditional criminal activities, whilst having to be ever mindful of the need to protect the public, visitors and their staff.

Art crime is huge business; recent estimates place the value of theft and forgery in the UK art environment at an average of £300 million per year, with an additional six to eight billion dollars’ worth of art being stolen worldwide each year.

We have witnessed much change in relation to the United Kingdom’s position within the European Union, terrorist attacks in France, Belgium and Germany, the appointment of a new home secretary and a new prime minister.

With the ever-increasing quest to safeguard and protect our national heritage sites and museums, security chiefs and chief executives are looking at innovative ways to increase the security posture in their establishments, whilst maintaining a friendly and welcoming ambiance.

The National Gallery is among the first in the UK to provide specialist Behavioural Detection training to its security staff. This provides them with the skills to be able to critically observe, identify and resolve suspicious behaviour.

The key challenges that the Chief Security Officers and their trainers face are twofold,: first, how to train their security officers or wardens / assistants to identify a broad range of human behaviours, often unspecified in nature, amongst tens of thousands of visitors to their museums and heritage sites on a daily basis. Second, how they can demonstrate to their Boards that the costs involved in the initial and subsequent training are justified and deliver a quantifiable and verifiable outcome.

We all appreciate that powers of observation alone are insufficient in this regard and that security officers / gallery assistants have to be able to evaluate what appears in front of them, carry out quick analysis and then make sound conclusions as to whether or not a particular person is an innocent visitor to the museum or has some malicious intent.

Never an easy activity, even to the most experienced and trained officer.

To this end, and after extensive research, the Head of Security, Andrew Baxter, in conjunction with his security provider, decided to initiate a series of training courses to a cohort of his security officers in specialist behavioural detection. The course provides the officers with an initial classroom-based foundation, followed by operational activity in and around their site. The National Gallery has delivered two foundation courses and the feedback from the external trainers and the attending officers has been extremely positive and encouraging.

In my mind, there is no doubt that, in respect of this type of operational detection training and behavioural analysis, it is best delivered as an ‘on-the-job training’ package and can be a very powerful tool and skill for the security officers to have in their professional armoury.

That said, for many in the security arena, the issue of utilising any form of behavioural detection as a security solution raises certain concerns. Several leading authors within the wider security domain state that this type of training can create a false sense of security in the overall capability of the officers using these techniques.

In the United States, similar concerns were raised around the training and deployment of Transport Security Officers at airports and other transport hubs. Whilst utilising this style of detection, and in order to provide scientific evidence for the US Congress Committee and the Department of Homeland Security, the Transportation Security Administration (TSA) commissioned a review of its entire behavioural detection programme.

In the TSA 2015 report, the TSA has shown that there is a significant body of scientific evidence and operational literature that supports the continued use of behaviour detection indicators to identify high-risk passengers. The TSA has compiled over 189 documents that include scientific research studies and exemplars from operational events that illustrate the reasoning for the use of the indicators in identifying terrorists who are an imminent threat.

As with any additional skills training, it must be recognised that this type of behavioural detection analysis is to be utilised in conjunction with other more traditional security measures and never as a stand-alone solution.

To conclude, Behavioural Detection Analysis training and deployment across the UK to protect our national critical infrastructure and crowded places is not flawless and will require further investment, development, analysis and research. However, I believe it is a vital tool in the Security Officer’s ‘Tool Box’ to be used and deployed within a wider range of security options. For those who are unfamiliar or sceptical about the methodology, I would urge you speak to a colleague who is deploying it within their security environment; it may just add a valuable extra layer of security to your business.