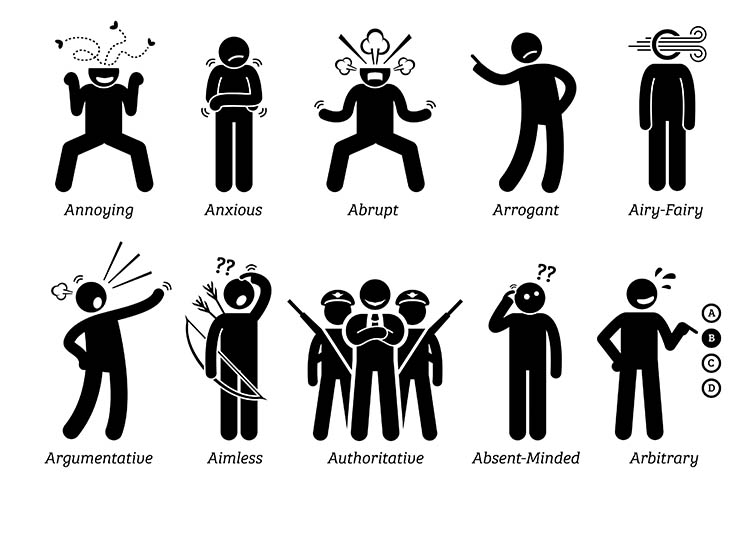 On your best behaviour

The early detection of unusual behaviour, appearance and approach can be key indicators in neutralising a potential threat. Learn how Behavioural Detection Awareness (BDA) can help.

While technologies such as facial recognition are at the vanguard of detection within the security industry, a reliance on ‘human factors’ remains an important weapon in the armoury of security providers to detect and counter threats before they are realised.

The ability of security professionals to be able to identify a threat at the earliest opportunity is key in not only identifying threats from an external source, but also those that come from within a business. Whether the threat is from the application of physical violence, destruction or damage to property – or indeed more ‘subtle’ threats such as the theft of IP or the deployment of monitoring devices – Behavioural Detection can be used as a first line of defence in countering threats.

Although there is no single formal definition of Behavioural Detection Awareness (BDA), it can be described as ‘the methodical, scientific and systematic appraisal of people’s behaviour when under stress in an environment through observation, assessment and decision-based operations’ or ‘a method of observing human behaviour which can include physiological, verbal and non-verbal indicators. These behaviours can indicate something potentially untoward or in need of further investigation’.

BDA training can take several forms with varying stages of capability being taught by training providers. However, it is vital for businesses considering implementing BDA, that they fully understand their security risk exposures before deciding which courses and levels of capability their staff should undertake to ensure the capability meets the need.

Typically, BDA training teaches a combination of skills to enable staff to observe and identify unusual behaviours. The aim is then to strike up a casual, yet directed conversation to evaluate a person’s true intent to undertake an action which may present a threat. So if a person is displaying behaviours alerting a security team, a directed conversation can be used to ascertain the reason for the unusual behaviour – which may have a perfectly reasonable and innocent explanation –  prior to more ‘intensive’ methods of detention or a search taking place.

Assessing the risks posed by either members of the public, employees or contractors entering a business or organisation controlled by security officers will always be a fine balancing act of protecting the privacy of the individual, versus the need for effective screening or observation of those entering a controlled space.

Staff trained to utilise tools effectively, such as Jeff Cooper’s Colour Code, are able to significantly enhance situational and threat awareness. The code breaks down alertness levels into four colours; white, yellow, orange and red. Each colour describes a graduated level of alertness from white, where a person is relaxed and unaware of what is going on around them, through to red. In the workplace, this could mean indicators suggest an event is about to take place requiring positive action and intervention.

While it could be argued that BDA is a form of profiling, it is not based on controversial social indicators such as religion or ethnicity. It is rooted solely on the behaviour of individuals entering the controlled space and their responses to inquiry by the security team, which are in turn used to validate any further action to prevent a perceived threat.

Furthermore, while it is fair to say we are all potentially at risk of suffering from cognitive bias, using quality training providers who use well researched indicators with strong definitions helps to reduce the chances of individual security staff relying on their own judgement of what they believe to be suspicious or deceptive.

In 2011, the US Department of Homeland Security, in conjunction with the Transport Security Administration (TSA), began field research into the use of BDA in an attempt to provide quantifiable results in the use of such techniques against a ‘random selection’ methodology.

While the study was designed as a first step in the process of validation of BDA, at a high-level the BDA method was ‘significantly more successful at selecting high risk passengers’.

By augmenting this pre-existing skill-set with BDA training will significantly enhance the security officer’s ability to identify and refer for further screening those who may wish to cause harm, which solely technological solutions at present cannot achieve. In doing so security teams are able to provide a capable, agile and cost effective approach to preventing the commission of unwanted acts as opposed to mitigating the impact of an event that has already occurred. 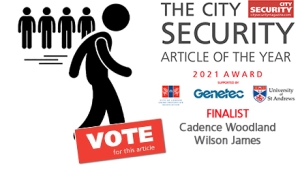