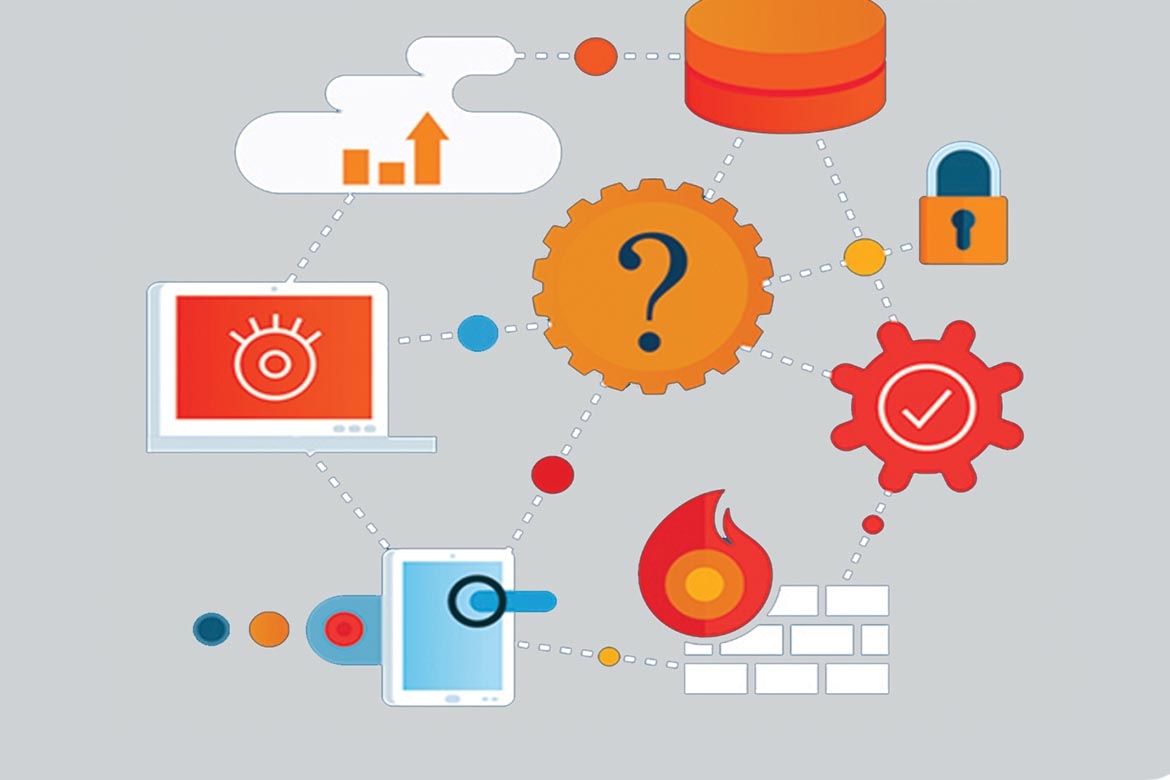 When specifying physical security products for resisting unauthorised access, Issue 8, a new revision to the standard LPS 1175, offers businesses more flexibility to identify solutions specific to the threats they face.

Professionalism extends not only to the way a company conducts its own business, but also to the suppliers it associates with. This is especially important where security is concerned. With so many different products available of varying quality, how can specifiers make informed decisions?

Independent certification bodies such as the Loss Prevention Certification Board (LPCB) are one of specifiers’ most useful sources of guidance for identifying security products that will offer an appropriate and tailored level of protection against forced entry.

Recently, the LPCB updated its flagship certification system, LPS 1175, with the newly revised Issue 8. This is welcome news in the security industry, which is faced with increasingly diverse threats needing an effective response.

Historically, certifications have been largely binary in nature. A product was either certified or not certified to a specific security rating, defined by a single tool category and attack time. As a result, businesses were afforded little flexibility when specifying solutions.

The update better reflects the increasingly effective tools and broader knowledge that attackers have, as the threats companies face become ever more nuanced.

The new performance classification system allows specifiers to prepare for the many variables that come into play during an attack.

Security decision makers can adapt their security measures according to a number of conditions, such as the tools intruders are likely to use; approach routes; strength and stamina required to carry certain tools; whether attackers need to conceal the equipment, and how much noise they’ll make.

Manufacturers are not required to submit products that are approved to LPS 1175 to be re-evaluated to the latest standard. However, they do need to update all relevant paperwork and certifications so specifiers know which issue of the standard existing products are tested to.

Issue 8 also tackles a common hurdle for security specifiers: cost. Research on the UK’s security landscape we conducted this year highlighted budget as the most cited challenge to commissioning security projects, reported by 47% of security decision makers.

The considered approach of Issue 8 facilitates more economical specification, especially in situations where criminals may spend less time attempting to breach than recognised in LPS 1175.

Now, specifiers can choose products based on the delay in response time and tool set independently rather than selecting from fixed combinations of the two. The new certification provides 48 possible combinations of threat and delay, allowing specifiers to select the most appropriate solutions for specific situations. For example, a product evaluated with tool kit E with a corresponding minimum delay of 5 minutes has a rating of E5.

By predicting a likely toolset, specifiers can construct multiple defensive layers to maximise how much time a facility has to respond to an attack. Different levels of security are crucial for the ‘5D defence’ concept, whereby multiple layers of security work together to prevent access to your site’s assets.

This means a strategy that will:

Each layer provides a known delay time against entry attempts. For example, using three protective layers consisting of F1, F3 and F10 would provide 14 minutes of delay against Category F tools. Prior to Issue 8 each layer would have had to resist at least 10 minutes for its resistance to those tools to be approved to LPS 1175.

Equipped for the future

Over the past few years we’ve seen security threats diversify rapidly, from the tactics used to new technology. To be prepared to defend their assets at any given time, businesses need to make informed decisions about the products they specify. New approaches to security such as Issue 8 are a lifeline to those who may feel daunted by the task of securing against attack in a time of uncertainty.

Supporting carefully selected products with physical penetration testing, simulations and consulting with security experts helps companies identify weaknesses and keep up to date with the latest threats. A proactive approach to security is crucial to avoiding unwanted incidents and expensive, and potentially irreversible, consequences.