Make a difference volunteering with the First Aid Nursing Yeomanry 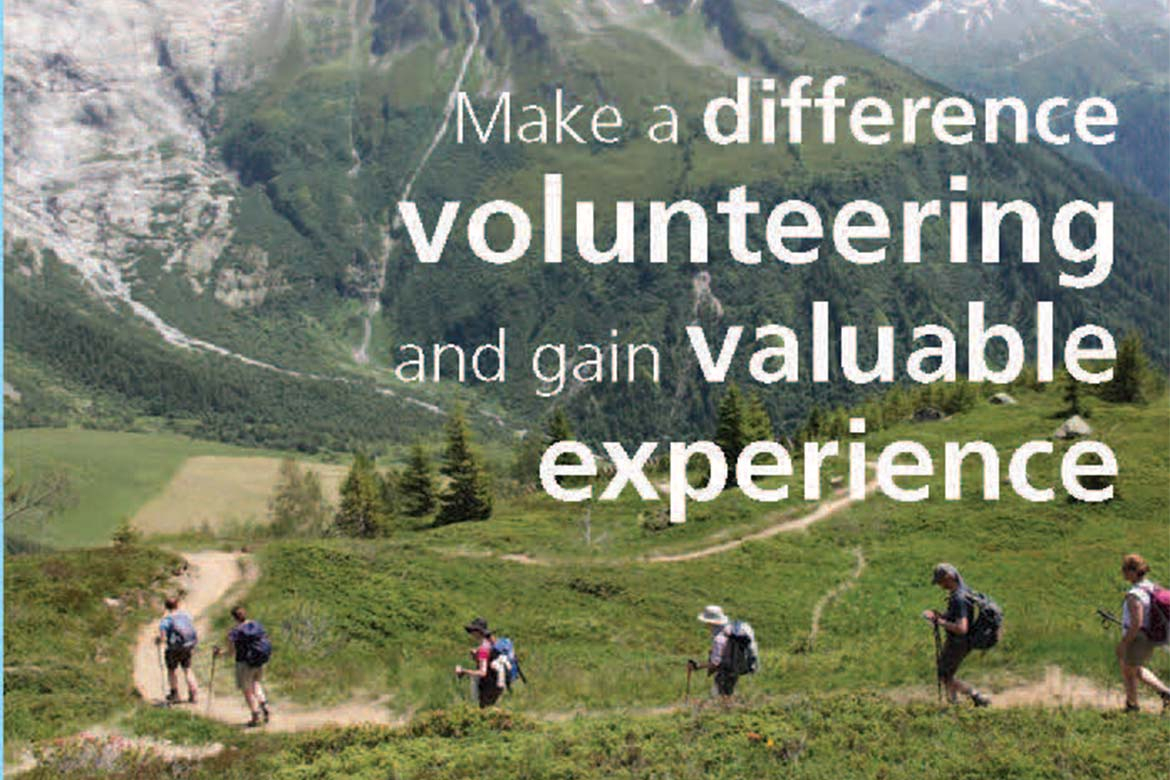 The FANY volunteers demonstrate that you can gain valuable experience and expertise at the same time as providing a professional public service. The transferable skills the volunteer women learn can be adapted to their everyday lives and, ultimately, to their place of work: teamwork, communications, leadership, confidence and personal development are all encouraged through the training and operational tasks which the members undertake.

Employers appreciate the benefits of having a FANY as part of their workforce and realise that this Corps of women is an asset in emergency situations where they will truly make the difference.

Joanne Mercer, the Head of Organisational Management at Vinci Construction and employer to FANY Jocelyn Whittaker-Smith, says, “FANY Volunteers are exceptionally committed individuals; their specialist training enables them to develop core skills such as teamwork, leadership and the ability to work under the utmost pressure. All valuable qualities that we, as an employer, respect.”

London lives under constant threat: threat of terrorism, natural disasters and unforeseen incidents such as tube or train crashes. FANYs train every week to ensure that they can provide support when the threat becomes a reality. Routinely, FANYs deploy in support of non-emergency operations, such as economic crime and murder investigations, operations to recover children assessed as at risk, and character player support to bring a degree of realism to training. FANY (PRVC) is a charity and needs to fundraise in order to continue to provide the support it offers

The Corps has approximately 135 active members, the majority of whom are in full-time civilian employment. They receive no pay, giving their time for free – in fact, they pay a membership fee and sometimes cover their own expenses to attend training and operational tasking. Members are on call 24/7 to respond to an urgent call for support for up to 72 hours in a number of different roles.  For a short term emergency response, they have an understanding with their employers to allow them leave to respond.

The membership is very diverse, comprising women from all walks of life and a myriad of different professions; diversity is essential as the roles they undertake are varied and each one requires a different skillset.

The assistance given to other organisations can readily be divided into two strands: the ‘Priority 1’ roles in emergency response and resilience, and pre-planned tasks in support of the military, police and a range of other organisations.

In 2005, vital resilience support was given to both the City of London Police and Metropolitan Police Service post the London bombings on 7th July: some 44,000 calls were received into the Casualty Bureau during the 7/7 incident – 34,000 on the first day – and within 27 minutes of mobilisation, 13 FANYs were on duty at Bishopsgate Police Station manning the phones. Over the next days and weeks, FANYs completed 760 man hours and 56 turns on shift in Bishopsgate and with the Metropolitan Police’s Anti-Terrorist Hotline.

During the Olympic Games of 2012, FANY members supported seven organisations, including the Police, Cabinet Office, Ministry of Defence, the City of London Corporation and the London Coroners, and a total of 2,351 volunteer hours were given in support of the event.

In 2015, FANY provided over 524 days of support to 20 different organisations completely free of charge. In addition, members received professional training in crisis response management so that they were ready to deploy.

In March 2016, the Corps was heavily engaged in support for Exercise UNIFIED RESPONSE (EUR), a major command post resilience exercise which tested the emergency services in the event of a major incident involving London Underground. The exercise was an excellent opportunity to demonstrate our ‘Priority 1’ roles in support of the civil authorities.

A comprehensive training programme ensures that members retain the necessary level of core skills and capabilities relevant to FANY roles. Wednesday evening training is focussed on a mixture of refreshing core skills for operational readiness, capability training to enhance teamwork, leadership, and confidence and general interest. This training includes: major incident response, first aid, navigation, radio communications, and Information Management. The Corps also offers a range of other activities, which help retain the enthusiasm of members, including: representing the Corps at ceremonial events, attending special interest lectures, and adventure training –  sailing, skiing, parachuting or participating in equestrian events, including a mini tour to Mont Blanc, to name but a few.

All members must complete a minimum commitment of training and support to stay on the active list.

Today, the members are trained and ready to provide support when needed. Should an incident occur tomorrow, they will be there, answering phones, helping members of the public and undertaking other duties to support the UK Resilience effort.

“The FANYs have worked with the City of London Police Casualty Bureau for over 40 years. Their dedication, motivation and commitment to this responsibility have been impressive and invaluable. I am also struck by the range of skills and training that FANYs undertake in a number of different roles that greatly enhance the capacity and capability of the Emergency Services in times of crisis. For this work both myself and the public are truly grateful.” Ian Dyson, City of London Police Commissioner.