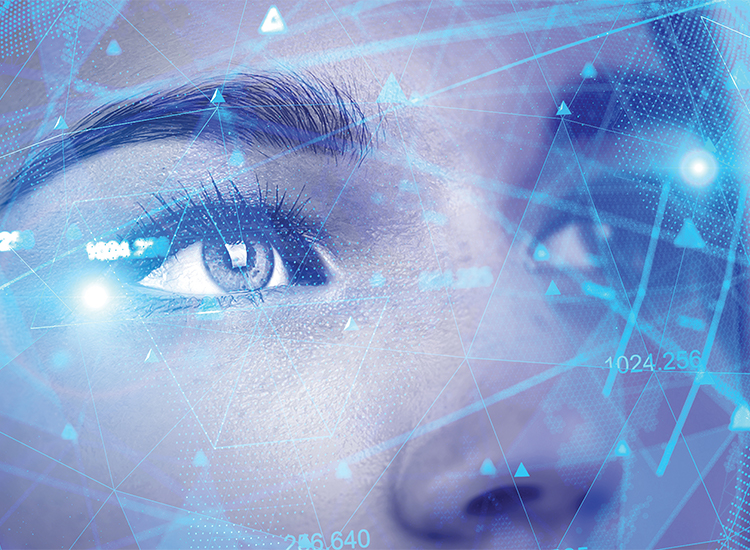 The Apprenticeship Levy has enabled the development of a professional career pathway for intelligence roles. This brings benefits for the security sector and those committed to this important profession.

Since its inception in 2017, the Apprenticeship Levy has allowed organisations with a salary bill of £3 million and above the opportunity to make cost effective use of this “tax” to upskill currently employed staff, as well as via the traditional recruitment and training of new staff. The apprenticeship reforms of 2017 saw the implementation of a range of specialist apprenticeship “Standards” from accountancy to zoology, and everything in between, developed by industry specific Trailblazer Groups that represented specialist industry sectors.

A career pathway for intelligence roles

The L4 Intelligence Analyst Apprenticeship Standard is one example of this collaborative approach between government agencies, public sector departments, and the law enforcement, security and retail sectors. Together, they have developed a specific, specialist training development and career planning pathway for those working in intelligence roles. This standardises, formalises and professionalises the way in which intelligence is gathered, analysed, disseminated and used in decision-making processes. By delivering a range of innovative intelligence and analytical techniques, not previously widely utilised outside military intelligence settings, it has since been providing organisations with a methodology to increase both capability and knowledge across a growing number of sectors.

Those with a high academic aptitude are often selected for analytical roles, yet rarely are they offered nationally recognised analytical training specific to their role. This is a familiar concept in many other professions and clearly all intelligence analysts should hold a qualification that recognises their niche area of competence. In achieving a L4 Apprenticeship an analyst can ensure parity with individuals working within similar roles throughout the intelligence and security community.

Benefits for the security sector

The security industry can now have uniformity in intelligence skills with those working across government agencies, local authorities, the law enforcement community, large retailers, banking and insurance providers. This brings huge benefits via a collaborative approach to the way in which intelligence is utilised. The use of common terminology, processes and working practices, databases, handling codes and creating intelligence products will undoubtedly benefit a sector that has often struggled to recruit, train and retain high- calibre staff. The Level 4 Intelligence Analyst Apprenticeship offers the sector an opportunity to train its intelligence and analytical teams in line with their strategic partners and end users who will clearly benefit from more joined-up working practices.

Many larger security providers have their own Global Security Operations Centres (GSOCs) with intelligence teams having access to 24/7 real-time data. Making the best use of this information is paramount to delivering high quality, actionable intelligence and supporting decision-making processes. The specialist programme for the L4 Intelligence Analyst Apprenticeship Standard is  delivered within many GSOC settings within national security, public protection and custodial settings, meaning the security sector is one that has now seen the development and implementation of its own GSOC sites already making effective use of improved intelligence analysis skills.

Those working within a security-focused role have a range of information to analyse which may focus on current problem sets or with a requirement to look to the future. Future-focused analysis is particularly useful when generating contingencies and worst-case scenarios. Due to the varied requirements, various analytical techniques are introduced and developed throughout the apprenticeship. This includes pattern and trend analysis, scenario generation, comparative analysis and network analysis. The overarching aim is to utilise the techniques to identify key findings which feed into key judgements and assessments and ultimately support the decision-making process with considered and feasible recommendations. Recommendations are only as effective as the clear direction and tasking requirements which are (should be) behind them and due to that, the apprenticeship focuses heavily on clear direction, stakeholder input and understanding and planning intelligence requirements and collection.

Additionally, one of the key learning outcomes within the apprenticeship is a focus on individual and organisational bias when analysing information. This is an inherent trait that analysts need to understand to ensure that their assessments are based on fact, strong analysis and if used, well-informed considered assumptions. The apprenticeship teaches several methods to help learners identify and counter those assumptions and bias and ensures that they are used appropriately in any decision-making process. Critical Thinking is taught beyond the basic 5Ws and H (Who, What, Where, When, Why and How), which is often the limit in how information should be researched and framed. These careful considerations are the backbone in ensuring that accurate intelligence is being utilised for the benefit of the security sector.