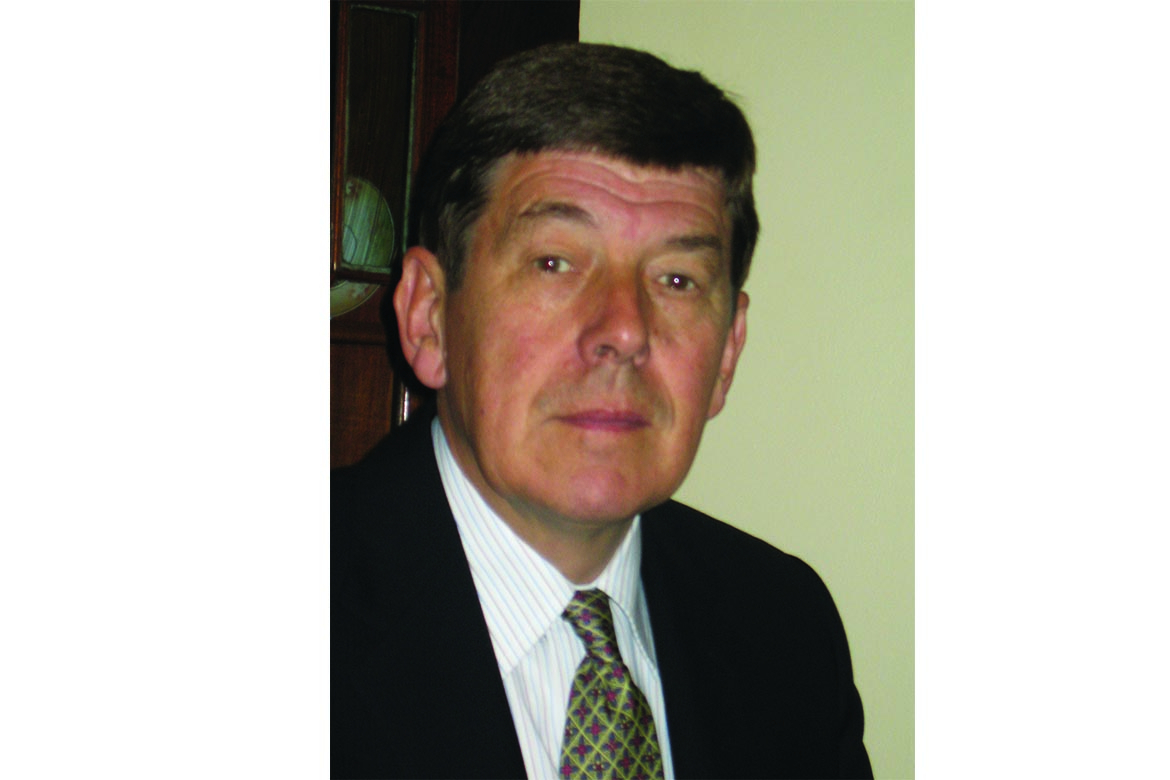 I began my career in the Post Office Telecoms, back when it was a subdivision of the PO, with the early opportunity to become an Investigation Officer. Fifteen years and a promotion later, I had travelled the UK tracking down and processing through to prosecution every type of criminal operating against the PO and Telecoms businesses.

In 1984, I helped set up BT Security, a new and exciting challenge. I lobbied to explore strategic security improvements, and set up an embryonic Crime Prevention Division, which even then included a cybersec and pen testing capability.

Subsequent years saw me promoted to General Manager of BT Security, followed by a series of senior security roles, including Head of Security for the Bank of England and CEO of Skills for Security.

From my earliest BT days, cyber-related crime had always fascinated me and when friends suggested setting up BeCyberSure, I was up for it. I can share my expertise with companies who can’t afford a Director of Security, but need protection from the scourge that is cybercrime.

My early days toughened me while allowing me to understand how the criminal world worked. Later, I watched in awe as an ex-army general applied his political skills to get our security message across at board level. I realised that while I could never be that man, I could use my personality with his tactics: always being true to myself, seeking in my small way to create a better world. So, if you are starting out in security, do think about qualifications in your chosen specialism, always be ready to take on a challenge; but importantly, watch and learn from those whom you respect, think innovatively, and above all, fight for what you believe and be yourself.