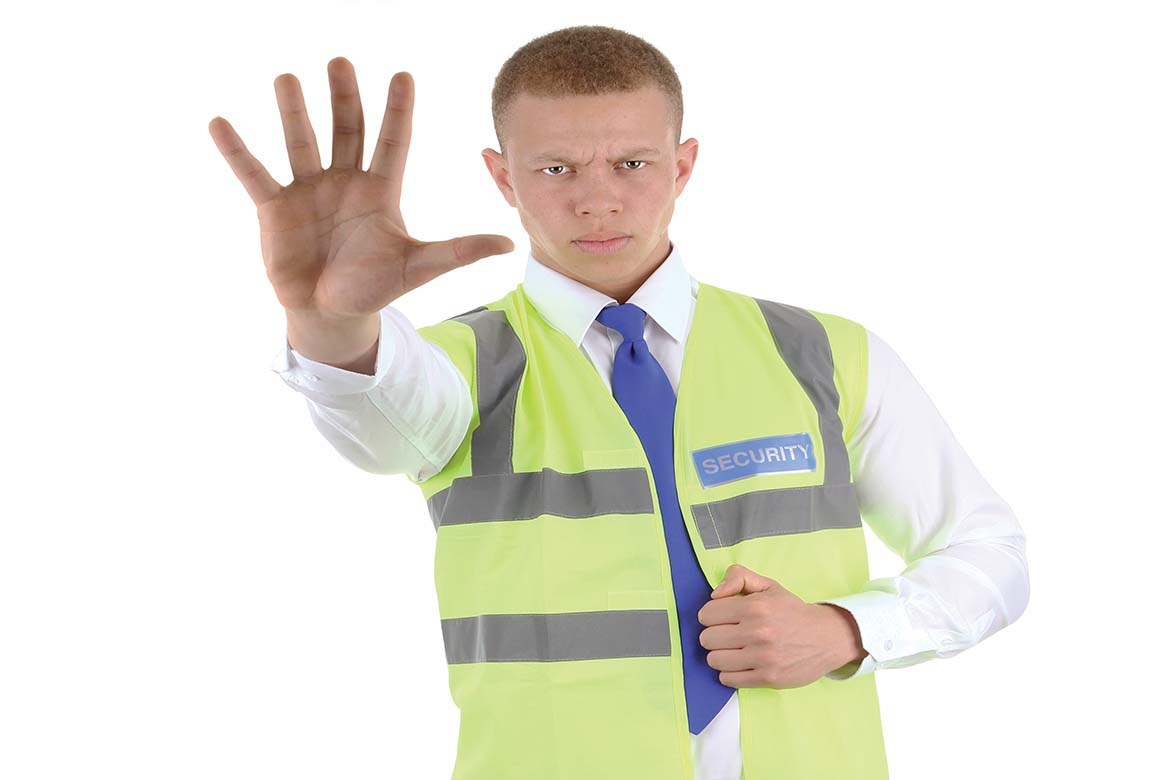 Apprenticeships in the security sector in 2014

As with many other industries, companies in the security sector are facing a major skills shortage, both current and impending. Despite the strong growth forecast for the sector, companies are finding it increasingly difficult to take on new staff with the right skill-set. The UK Commission for Employment and Skills recently reflected this in a study which found that more than one in five vacancies are down to a poor skills base; 146,000 job vacancies remain unfulfilled as a result of inadequate skills.

As we mark National Apprenticeship Week 2014, it is encouraging to see more businesses taking the noble step of investing in our young people. Recent figures published by the Office for National Statistics showed that the number of young people taking up apprenticeships has spiked significantly this year. The National Apprenticeship Service (NAS) also published a report on 5th February, showing apprenticeships have grown sharply in popularity amongst both employers and young people. This was evidenced by a 24 per cent increase in apprenticeship vacancies posted online on the NAS website between August and October 2013 (Academic Year Q1 2013/14), compared to the same period the previous year. Seemingly encouraged by all of this good news, UK Chancellor George Osborne earlier this year pledged to fund an extra 20,000 new apprenticeships in 2014. David Cameron also recently announced the introduction of a new, graded apprenticeship scheme, which is likely to come into force very soon.

Apprenticeship schemes have been shown to motivate workforces through fostering a culture of professional learning and training.

Apprentices are taught to embrace a company’s culture from an early age and as a result become even more aware of its overall objectives. According to the National Apprenticeship Service, some 86 per cent of apprentices stay in employment after their initial apprenticeship finishes, whilst more than half of young people would choose an apprenticeship if one were available. This has a knock on effect within the business; other employees are more likely to feel more motivated as such schemes demonstrate an employer’s commitment to training and further professional development at all levels.

Studies also show that apprenticeships improve overall business performance. According to the UK-based research body Populus, 76 per cent of British companies say apprentices provide a higher level of productivity, whilst 81 per cent say that they help boost the productivity of the whole company. Since the Shield Group launched an apprenticeship scheme in 2012, we have found that the scheme has helped raise morale, bridge the skills gap for new entrants and has allowed us to build our workforce more efficiently. This has helped us improve overall productivity and increase our competitiveness. Apprenticeships are a two-way street, as they give both employers and their staff the skills they need to help both flourish.

At The Shield Group, we took the decision to introduce an apprenticeship scheme two years ago after recognising the positive impact it would have on our business. We realised that apprenticeships are one of the best ways for young talent to enter the workforce, giving them the chance to develop vital skills for their chosen career. This is especially important in the rapidly growing UK security sector, where employers are keen to expand their staff, but are finding it difficult to fill the positions with qualified workers.

The apprentices we currently employ have each taken on the role of security officer and have been placed at our 11 locations across the country. Each of these apprentices will gain a real pathway into a career as well as numerous qualifications, including an SIA licence, an NVQ Level 2, a technical certificate in their chosen area and a Functional Skills Certificate. To date, 14 apprentices graduated, completing all of their programmes. Their success has meant that we will continue to expand the programme into the future.

The fact of the matter is that there are not enough entry-level positions in the security sector, as many professionals tend to migrate from related sectors such as military and police. We have found that apprenticeships are a great way to open up the industry to the next generation and could be an effective way to counter the worsening skills shortage.

Apprenticeships are another viable alternative for young people to gain the most sought-after qualities whilst they undergo valuable first-hand work experience. At the Shield Group, we work hard to provide an environment in which employees can flourish and develop their career, highlighted by the fact that a number of our senior executives were once front line security officers themselves. We feel it is important to train whilst being offered the opportunity to work, which is why we pay all our apprentices a full working salary throughout the time they are engaged in our programme. As a result of paying our apprentices equal to employees, we have managed to attract an even higher calibre of applicants and have demonstrated our willingness to invest in our staff, boosting morale amongst current employees.

The scheme is also setting a precedent as it is one of the first in the security sector and is one of the longest schemes currently running at 12 months. According to a parliamentary report in 2012, apprenticeships of less than six months provide “no real benefit” to trainees or their employers.

One of the biggest challenges, however, is encouraging more women to enter our field.

Currently only 11 per cent of the security workforce consists of women – a number we hope to help change. The security industry as a whole also needs to do more to connect with children in primary and secondary schools across the country, as well as expand partnerships with universities, in order to create curricula that respond to a rapidly evolving industry.