Results in from 2012 security compensation survey 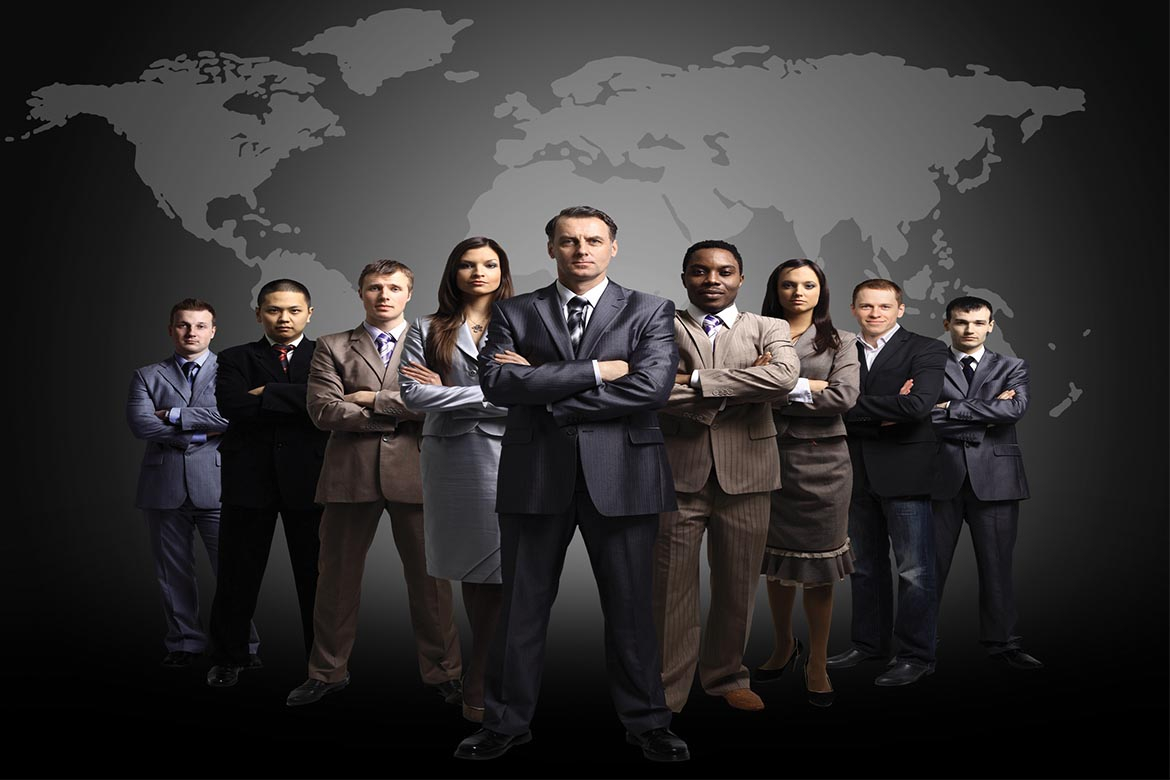 What is relevant in the Boardroom?

The results of a major annual security compensation survey for the UK, Europe, Middle East and India, highlight what is relevant in the boardroom in 2012.

With over 4,000 profiles reviewed and interviews with a number of respondents from the senior and mid executive levels about their corporate priorities over the coming 24 months making up the survey, its authors, SSR® Personnel incorporating Executive Profiles, believe it is worth taking note of its conclusions.

This survey sampled across the European markets and averages senior management incomes based on statistics and recruitment activity in the UK, Netherlands, France, Finland and Switzerland. Increases of up to 20% were achieved where organisations had eorganised or re-evaluated roles due to additional responsibilities, against a back-of-house function increase of only 1% to 2.5%.

The uncertainty in the Euro has had a significant effect on costs if exchanged against the USD, SF or GBP. In the Euro Zone there is a general downward pressure on all wage costs, emphasised more where there is high unemployment. Competition for work is driving average applications for technically-qualified jobs to above 150, but lack of talent is still cited by employers as being the biggest hindrance to growth.

In Europe, the Chief Security Officer (CSO) upper quartile pay scale has, with salary, annual bonus and Executive Long Term Incentive Plans (ELTIP) reached £400,000. Annual bonuses account for an average of 50% of the take home package. In the finance industry 2% of our respondents had swapped bonuses for higher salaries.

In North America, according to the Foushee 2012 compensation review, the CSO average base salary increased to $291,000, a year on year increment of 2.5%. This year, the Foushee survey included questions on ELTIP for the CSO position. The 2012 results indicate that the annual long-term incentive paid to incumbents who are eligible is $180,400, which is in addition to base and bonus paid. When combining base salary, cash bonus paid and long term incentive accrued, the CSO received $600,000. The overall results indicate that the contributions of the CSO and International CSO are recognised and rewarded, and continue to increase based on the contribution of the position to the success of the organisation.

Many respondents report “more for less approach by Boards”, but others have been amply rewarded for converging functions into the security risk envelope. Across all functions the issue of convergence is a hotly debated topic; within FM there is real consternation as to what cost advantages can be leveraged, within information security and information technology there are similar conversations.

In the area of business intelligence and geo-political risk many companies have resources that can often be badly directed or buy in the information from vendors without establishing the boundaries that would add value to marketing or strategic investments. One CSO commented that, in their firm the operational risk group did not understand the in-house capability they had and that a $500,000 annual contract with a client was turned down because they failed to consider his advice.

There has been a noticeable increase in the demand for contracted resources, offering opportunities to those willing to become a flexible contractor. The pay premium that was once available is not now being achieved but we are seeing a greater uptake from experienced professionals who see this form of working as a life style change they welcome.

Cyber crime is driving the growth of a new cadre of experts who need to understand the geographical boundaries, the means and opportunities of online fraud. Criminals are certainly on the front foot in developing more sophisticated attacks, requiring corporations to be more proactive in their efforts at prevention.

In our 2011 survey we noted that compliance was now a €20bn annual cost to business worldwide. Cyber prevention costs will exceed that figure probably within the next three years when you consider what is at stake. Global fraud cost to organisations is estimated at up to 5% of annual revenue by the Association of Certified Fraud Examiners. In their 2012 State of the Nation report a significant element of $2.9 trillion global cost is attributed to cyber crime.

The average fraud was $140,000 but the average increased to $1 million for online fraud. They conclude that many organisations lacked the basic loss prevention methodologies to protect themselves, which is a space that the security professional should be occupying.

Europol, which will launch its new cyber crime centre by the end of 2012, said there was now a need for governments to invest in catching those behind the multi-billion Euro problem.

Troels Oerting, the agency’s assistant director, warned that cyber security had become a “very costly and inefficient game of defence. We need to invest more in catching the perpetrators and make it unattractive to commit crime in cyberspace”.

Oerting, head of the new European Cybercrime Centre, said the body already had clear direction. Its primary task will be assisting member states in “preventing, disrupting, investigating and prosecuting cyber crime. We – as a society – are losing valuable data, money, ideas, innovation and private information every day”.

The new centre will provide operational support and co-ordinate intelligence within the EU and the interaction with commerce to be decided.

According to our respondents, the boardroom dashboard for the coming year will revolve around growth in riskier regions, cutting costs in more mature environments and cyber fraud exposure.

Even the most sophisticated organisations, and many that are not, need to have a more detailed response to incidents of the natural and human kind. If revenue and profit growth is going to be accelerated over the next five years there needs to be more savvy investment, but not just community projects. Organisations need to be offering regulatory support and identifying entrepreneurship in the communities that they want to sell to.

What more can we do?

The embracing of schemes such as Mothers in Africa has more impact and less chance in falling foul of bribery allegations or FCPA. Donors commit a onetime fee that can provide a micro loan to women in third world countries. These loans help women by making them independent and self reliant. The applicants are charged a 1% interest rate. After the loan is paid off the loan is recycled to a new candidate. So far these loans have proven to be quite successful in helping families, and women are paying back the loans at a better rate than seen with men!

Why is that important? The aggregated sales of product and services can experientially grow when money distribution is decentralised in developing countries, coupled with a more stable regional approach, as States that look after their citizens will usually value their own commercial commitments. This offers the organisation stability in which they can grow.

Many security organisations stepped up in the eyes of the boards with their incident planning for the Arab uprisings and the Japanese earthquake. As one CSO confirmed, “I have taken my organisation from crisis planning into incident management. The board is calmer, understanding that they are leaving us to respond to incidents rather than crises”.

Opportunities also abound in the wake of unrest; many staple foods in some countries are Government controlled, in some cases brands are owned by sympathisers of the incumbent regime. They become targets for civil unrest allowing competition to flourish if they can maintain production, suppliers and workforce loyalty. Security is the great enabler in such situations.

In Libya, companies with a strong local empathy have returned to the oil fields to find facilities largely intact; there may be issues to resolve with devolved authorities, but there is a big sense of getting the show back on the road, quietly and with resolve.

Globally there is a mixed picture for the coming 24 months, but most elements of a holistic security programme remain very big and relevant on the boardroom indicators.