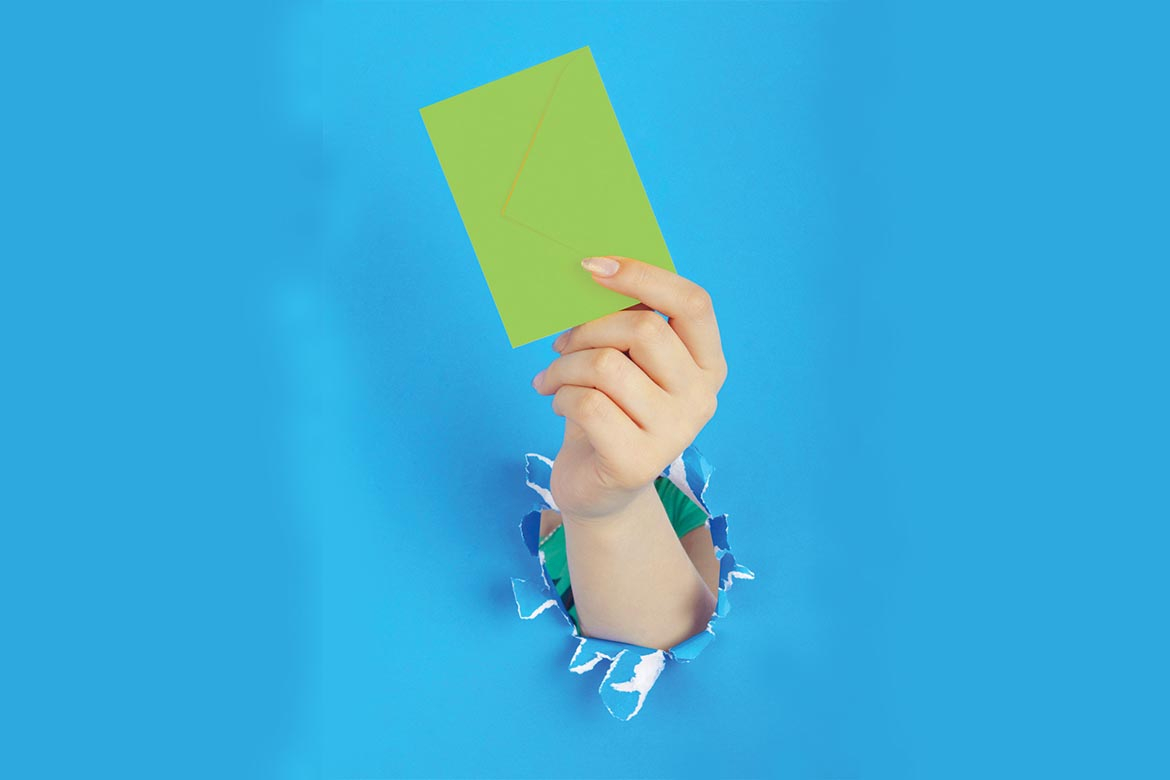 A Commitment to Regulations

There are plans to change how the Security Industry Authority regulates the UK’s private security industry in the future. This follows the Government announcement in 2010 of a “phased transition to a new regulatory regime”.

The planned key components of future regulation include: a new regulatory body outside government, and it is suggested that the new body should continue to use the name SIA to recognise and protect industry investment in the brand; the licensing of businesses; the registration of individuals who are fit and proper to work in the private security industry; underpinned by effective compliance and enforcement.

Formal proposals from the Home Office will go out to public consultation later this year and will be subject to final approval from ministers. Future regulation in Scotland and Northern Ireland will be subject to decision by the devolved administrations, and a separate consultation on the position of future regulation in Northern Ireland has been undertaken by the Department of Justice.

The major change in the future is that the regulator will license businesses operating in designated areas of the private security industry. The plans are that it will be a criminal offence for a business to provide a security service unless the business is licensed. Businesses will need to demonstrate that they meet the licensing criteria and comply with licensing terms and conditions, which will conform with relevant British Standards. There will be a single security business licence. The regulator will also maintain a register of individuals authorised to undertake regulated activity within the private security industry.

The regulator will still have powers to enforce the law and will continue to work closely with enforcement partners such as the police. However, the industry will be given more responsibility and will be encouraged to raise business standards and individual competence.

We have been meeting with stakeholders throughout the year at events, network meetings, forums, roadshows and conferences to ensure that those working in the industry are informed of developments and proposals.

In the meantime, everything remains the same – regulation by the SIA is still in place and must be adhered to. We will inform individuals and businesses what needs to be done nearer the time. It is business as usual and below is a summary of what we have been doing.

For regulation to be successful there must be fair and proportionate enforcement actions against those who choose not to comply with the law, and support for those across the industry that are compliant with the law.

From the SIA’s compliance and enforcement activity, we know that compliance with licensing requirements remains at well above 90%. As well as supporting partners, such as the police, in taking forward many prosecutions, we have successfully prosecuted a number of individuals and businesses. We work closely with police, local authorities, training providers, trade associations, industry representatives and other government agencies to ensure that individuals and companies operating within the private security industry comply with the law. Enforcement operations are an important part of this work. For example, in London, we have supported the Metropolitan Police during a series of police-led operations targeting licensed premises across London boroughs.

As part of this Operation Spex, more than  800 door supervisors and bar managers were inspected with the vast majority of individuals found to be correctly SIA licensed.

New developments in the industry

The Government has confirmed that undertaking vehicle immobilisation without lawful authority will be an offence in England and Wales from 1 October 2012. Until this time, the current law applies: any person undertaking the licensable activities of a vehicle immobiliser must hold and display a valid SIA licence.

From 4 February 2013, all door supervisors with one of the older qualifications will need to pass the new ‘Up-Skilling Door Supervisors’ award before they are able to renew their

We will continue to work with and listen to enforcement partners, security suppliers, security buyers and front line staff to ensure that their needs are incorporated as the developments for the future of the industry continue.