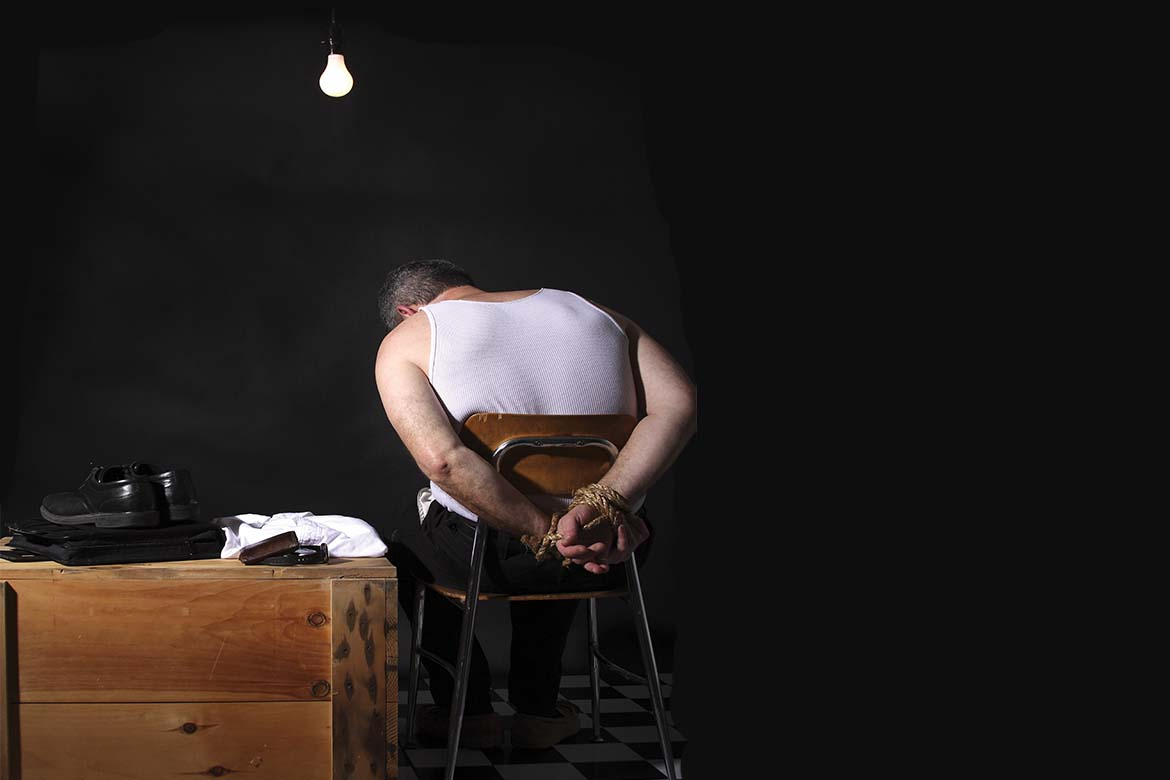 “It will never happen to me,” “lightning never strikes the same place twice” or “I have been travelling there for years and know the area well.”

How often have these words been uttered by overconfident travellers or expats? The answer is of course far too often but they might have been lucky and relying on the ‘numbers game’ to date.

Ask any former hostage and they will tell you that they uttered words similar to this before their lives changed forever.

Conversely, a survey of business travellers in 2007 revealed that more than half believed that the world would become a more dangerous place over the next 5 years. And – employers please note – more than half would consider taking legal action in the event of an emergency being mishandled.

Living in a largely law abiding country, we tend not to think about being kidnapped but it does happen – and all over the world – whether being dragged to an ATM or being incarcerated for months or years by terrorists. It isn’t easy to obtain accurate statistics about kidnapping – many governments simply don’t want the publicity – but it has been estimated that there are up to 25,000 kidnappings per annum and this number appears to be on an increasing trend. And given that it is reckoned that only about 10% of kidnappings are reported, if you adjust this number to allow for this, you are looking at a figure of not far short of a quarter of million people.

Prevention is of course better than cure and good travel security advice is available and should be provided. If this is followed, the security risk can be minimised. But despite this, sometimes something goes wrong, or people fail to behave sensibly, and somebody gets kidnapped.

What happens next? Fortunately most of us have no idea because we haven’t experienced being kidnapped, and it is tempting to say that there is nothing you can do about this. But in fact there is. High risk staff can be briefed on what may happen, from the take down through captivity and eventual release, understanding their likely physical and psychological experiences and reactions, the stress that they and their captors will be under, and how best to cope and emerge from the ordeal in the best possible psychological and physical shape. Recognising this challenge, the UK military developed a hostage survival briefing package, drawing on many hours of debriefing former hostages (including their own military personnel), and integrating specialist advice from survival psychologists. This package has now been adapted for the corporate sector, responding to companies’ increasing consciousness of Duty of Care responsibilities. It is delivered by highly experienced former military trainers, people who actually delivered this training over many years, not to be confused with those who might have done the course i.e. it is delivered by the trainers not the trainees.

And it doesn’t end there.

Assuming a positive outcome and the hostage returning home safely, is this the end of the story? What might these hostage survivors want, and what kind of support is available for them? What might they, their family and their work colleagues need to come to terms with their new reality? Are they returning to a media firestorm? There is no one-size-fits-all answer to this but the ability for the individual and those around them to be able to call on a range of counselling and support services can really help.

Speaking at the ‘Tackling Kidnapping, Hijack and Hostage Taking’ Conference in May 2012, Dr. Kieron Fletcher, a Consultant Psychiatrist, said that some training to endure the event is key to recovery. The more thorough and in-depth the training prior to the event the quicker/shorter the recovery period will be for the individual(s) affected. The specific briefing approach adopted by Dignity Hostage Survival Consultancy (DHSC) has been supported by leading practising trauma psychologists.

Frequently companies realise too late – after an incident has occurred – that they should have been better prepared. It is obviously prudent for an organisation to establish in advance whether it has properly equipped its high risk staff to withstand this kind of ordeal, and whether the organisation itself understands the nature of what it might face, and in turn if it is in good shape to manage the accompanying crisis.

Although K&R insurance is sometimes in place, and intermittent crisis management exercises undertaken, experience shows that many organisations with an otherwise rigorous approach to security often fail to address the risks and issues associated with kidnapping in sufficient detail. Seen through the lens of Duty of Care, enlightened self interest should dictate a thorough approach to these matters.