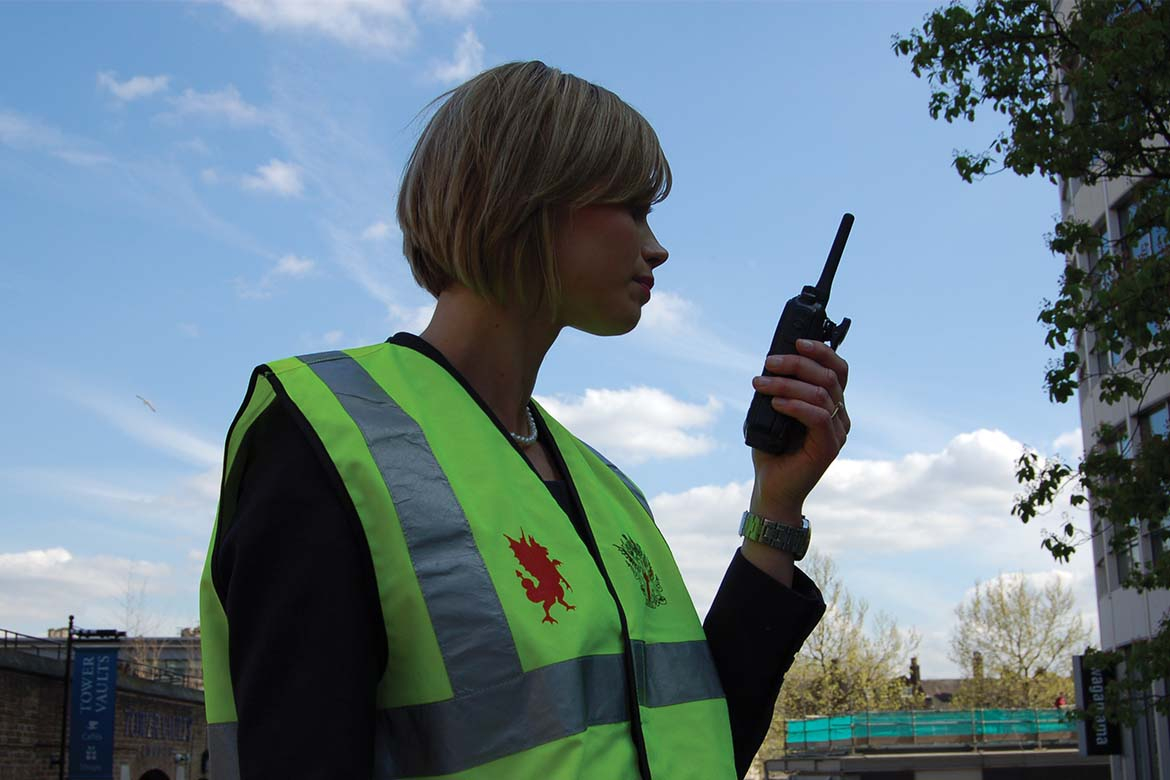 The security industry: its perception and eradicating the gender debate

The private security industry is continually evolving to address the demands of future markets in relation to workforce requirements, skills, knowledge, training and the ability to develop and respond to the risks and threats we are presented with, particularly from the fast paced world of technology.

Meeting workforce requirements is an area which presents a continual challenge for the industry to address. Research carried out on behalf of Skills for Security in 2011 highlighted the issue of an ageing workforce and that, to meet the expansion demand from the fast paced growth of the industry and replace those individuals who retire or leave the sector over time, between 100,000 and 160,000 new staff would need to be recruited between then and the year 2020.

This statistic alone highlights the vast challenge the industry faces, but, alongside this, there are other areas that still need to be addressed. In particular, the perception of the industry both internally and externally, and the continued topic of gender representation, is a concern which is widely recognised and discussed. In 2010 the SIA reported that only 8% of their licence holders were female, and in 2011 Skills for Security reported that only 22% of the workforce, at that time, was female against the 78% males. This was not news, nor was it something that surprised many people, both inside and outside the industry, as this perception already existed and was perhaps influenced by historic anecdotal reporting coupled with a reflection of the image that the industry once had.

The culture of the modern industry today is one which, due to historical perception, is not realistically recognised. Over 30 years ago perception was that a security guard was a man who was poorly educated, lacked training and was paid badly. This was, in recent years, replaced by a view that the industry’s culture was one of machismo and that it was a male dominated industry providing a natural follow-on career for men from the police, the army and other areas of the military. With so much progress in recent years to professionalise the security industry, and the expansion of roles in both management and leadership for men and women, steps towards changing the long held perception and addressing gender equality have definitely been made. Capability and skills are now recognised as key requirements within individuals working in security at any level and are not qualities that are gender specific or that can be differentiated between men and women.

“When I meet new people for the first time, I am inevitably asked ‘what do you do?’ and when I respond with ‘I am a contract security manager for a manned guarding company’ I am mostly met with a frown and ‘how did you get in to that then?’ This response evidences that a career in security is perceived as not a natural choice for a woman.” – Louise Holmes, Contract Security Manager, Wilson James.

In 2011 Skills for Security reported that nearly one-third of private security employers reported skills deficiencies amongst their existing employees, with those most lacking identified as: technical, practical and job specific, including customer handling; management and supervisory skills. Another conclusion drawn was that the industry workforce was, overall, less well qualified than the average for all market sectors combined and far fewer people held a degree level qualification. To build on the progress made since 2011 and to continue to reduce this gap, it needs to be recognised that the knowledge desired in the industry comes from wider areas. Individuals working in technology, commercial and customer-focussed backgrounds are in demand and the sources of where these skills and individuals can be recruited from is now much wider than just the military and police force.

Companies are changing and are seeking more customer-focussed solutions, with a real emphasis on five star service and end-user experience. With this comes a shift in the skills required, which now include strong interpersonal and communication skills, commercial awareness, analytical strengths and the ability to deal with sensitive or difficult situations under pressure. In addition, at management and leadership level, the ability to act as a role model and provide inspiration and guidance to the rest of the workforce is something which is fundamental to success.

Through the ongoing work that is carried out by industry associations such as the Security Institute, ASIS, BSIA, Skills for Security and others, we need to engage young people and make security a career of choice for both men and women on leaving school, graduating from university or making a career change. Developing career paths and making roles more accessible will enable the industry to move forward and develop a workforce with the diverse skills and experience required to respond to future markets.

“It would be great to see the industry move forward and embrace more women. The realistic eight-hour shift pattern would be a great start. This would attract more women into security, helping them to balance home and work life and build a successful and rewarding career in an evolving industry.” – Allison Fraser, Account Manager, Wilson James.

Most importantly, by investing now in these resource pools, the perception of the industry will naturally change to become one recognised for enabling men and women to work alongside each other and be recognised by the good work, skills, qualifications and the ability they have as individuals, eradicating the need for the gender debate.