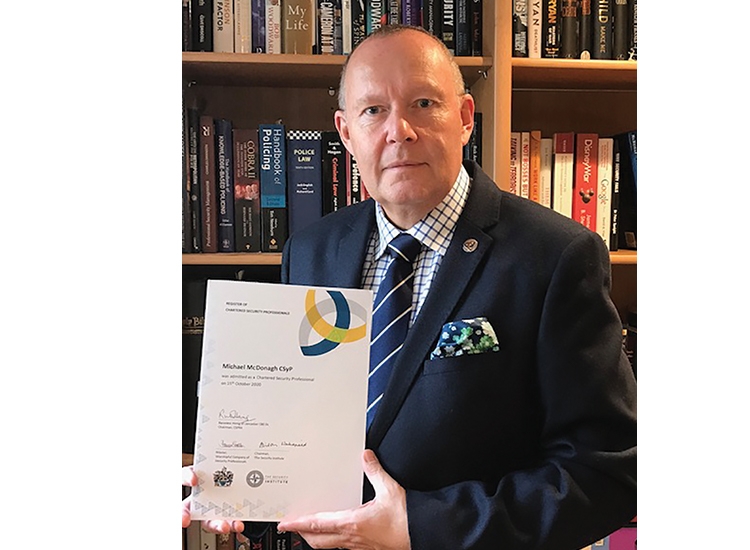 In 2013, after 34 years’ combined service in HM Armed Forces and the Metropolitan Police Service, I moved from a successful career at New Scotland Yard as the OCU Commander of the Counter Terrorism Protective Security Command (SO20), into a Group Head of Operational Security and Intelligence role in a multi-national financial institution. One of the many highlights of my police career was as the Senior National Protective Security Liaison Officer (SNPSLO) for the London 2012 Olympic and Paralympic Games; I chaired numerous external meetings which involved extensive UK and global interagency collaboration, particularly with US Government, Federal Agencies, Police Forces, and security industry leaders worldwide.

Since 2015, I have been the Managing Director of a bespoke risk, threat and security consultancy (6E Consulting Limited) and have travelled the globe working with amazing clients in the music, sporting, motor racing, museum and financial sectors.

I have since joined numerous security associations and met some incredible individuals who were not only experts in their field but willing to share their knowledge, advice, and guidance too numerous to mention.

Through these individuals and memberships, I came to appreciate how important it is to not only be professionally qualified but also to be recognised by one’s peers in this industry.

Last October I attained my Chartered Security Professional (CSyP) status and immediately two things happened. Firstly, it allowed me to meet likeminded strategic leaders, industry peers and key opinion influencers; secondly, it allowed me to volunteer to be a CSyP Panel member in order to give something back to an industry that has provided me with so much over the years.

I have only been a CSyP for a few months but the amount of encouragement, support, and interest in my work I have received has been incredible and I am delighted that I decided to apply to join such an esteemed group of industry champions.

Lastly, I would highly recommend to my security colleagues who feel that they have the requisite skills and experience, to contact the CSyP Team (Vicky and Di) or seek out a CSyP and ask for advice on how to join, the benefits and their reasons for joining.