By Contributor CSM Online 3rd May 2019 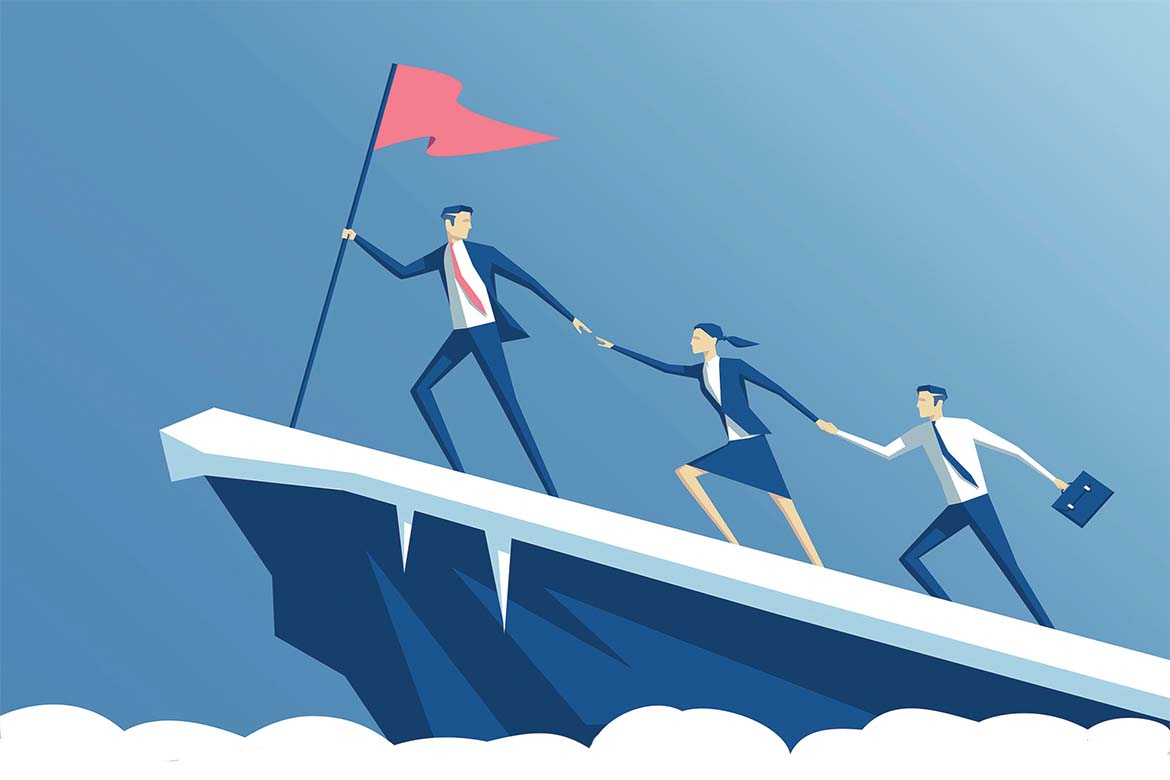 ~ UK Workers claim approachability as the top CEO trait, yet 55% have never met their leader ~

Research into the UK worker’s ideal CEO from Wagestream, the financial wellbeing experts, has revealed a disparity between what people expect from business leaders and the reality of how bosses are operating. The majority (40%) of workers see approachability as the best trait a CEO can have, yet over half (55%) have never met their boss.

The major conclusion of the research is that business leaders need to be listening to and acting on the needs of their workforce in order to retain and recruit talent, as workers also cited that CEO reputation (70%) is as important a consideration as employee satisfaction (75%) when looking for a new job.

Approachability is an important part of this, but increasingly the workforce is also expecting management to provide a flexible workplace culture and to take an interest in staff mental (76%), physical (72%) and financial (50%) wellness. 81.5% of employees believe it is important that leaders offer flexible work and 51% are now also expecting a flexible income.

Wagestream surveyed 800 working people across eight industries to understand what the workforce wants from their business leaders.

Responding to the findings, Wagestream’s CEO and co-founder Peter Briffett, said: “If CEOs want the backing of their workforce, they can’t afford to be helicoptering in and out of the day-to-day business, they need to be properly involved with their employees and take a genuine interest in their mental, physical and financial wellbeing.”

“It’s clear that the highest rated CEOs are the ones who are approachable, have integrity, understand their employees work and trust them with flexibility, whether that’s in the form of when and where they work, or how they receive their salary.”

Furthermore, Lucie Russell, Director of the Fair by Design, a campaign and venture fund working to eradicate the extra costs of being poor, said, “As this research illustrates, a good leader in 2019 will embrace flexibility to make life less stressful for their staff. Matching that with tools and resources offered by employers to help people manage their money in ways they’re comfortable with, where that opportunity hasn’t been previously available, can make a huge difference to people’s lives.”

Wagestream have collated the findings, alongside advice for leaders on how to become a better CEO in the eyes of the workforce, in a whitepaper, “What makes a great CEO?” which you can find here: http://www.wagestream.co.uk/ceowhitepaper

You can find out more about Wagestream and the “Get-Paid-as-you-Go” revolution here: https://wagestream.co.uk/