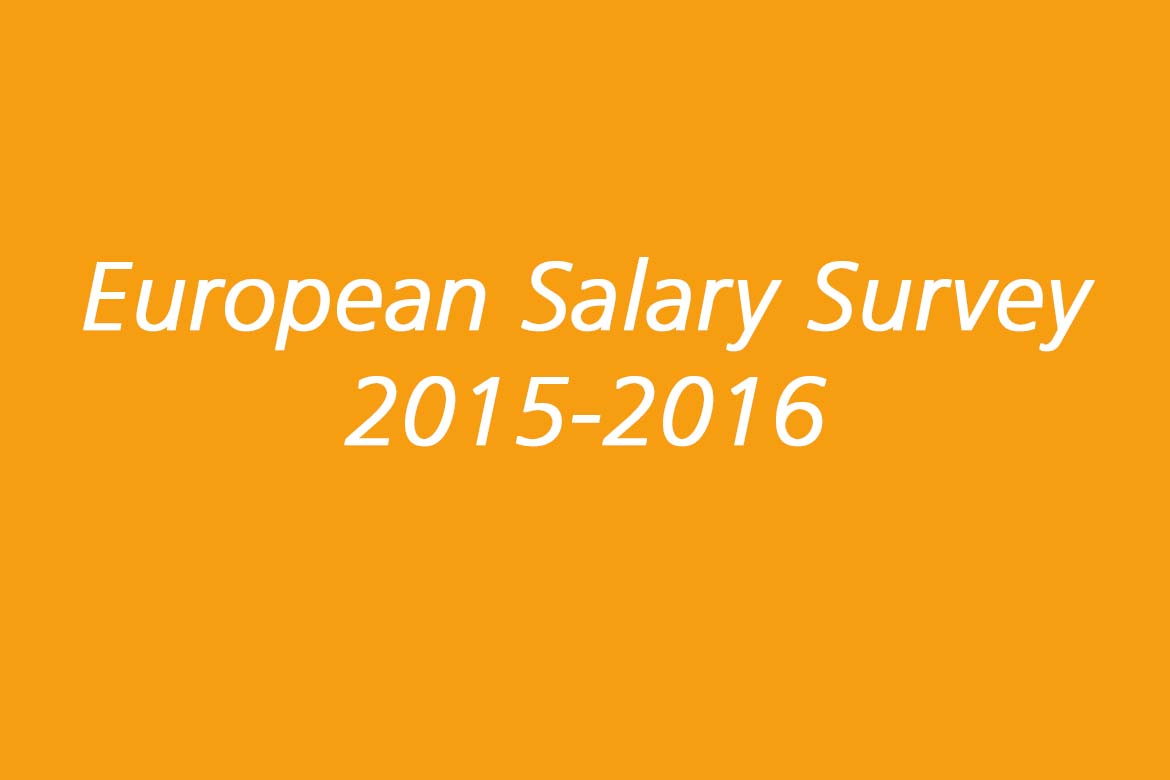 What is the criticality of your role?

The SSR & Executive Profiles salary survey reviews more than 4,000 security professionals across the finance sector, manufacturing, extractives, FMCG and logistics. In 2016, the predicted salary increase for top management roles remains at 3.4 – 5% year-on-year for the UK. For the second year, private sector non-executive salaries will increase on average by 2% up to 2.9% with similar increases in Germany predicted in the latest Willis Towers Watson annual survey.

The security professional in the physical world is relatively lowly paid when compared to professionals in other sectors. This is mainly due to security leaders failing to project to others, in particular the board, their broader risk-based knowledge.

During 2016, corporations will continue to pare back their back-of-house functions. The Economist Intelligence Unit reported that the trend is still strong to “off shore” but many companies are opting to near shore. In the 28 EU countries, average hourly labour rates are €29.80, yet this masks that the lowest rates are €3.80 in Romania and surrounding countries where there are good standards of fluency in English or German.

What has this to do with security? Everything, when you consider that the financial regulators’ risk models still show a high occurrence of data theft through locally pressurised  social engineering and relationships. For organisations with critical operations that are spread across a number of countries, the risk of data theft increases.

Chief Security Officers’ concerns are that the sexy Cyber word added to requests for budget are being hijacked by IT people who have no idea of the effect convergence will have on the corporations preventing criminal penetration.

At one CSO interview, our interviewee stated, “you have got to learn the long game”. His CFO asked for the security costs to be reduced by 25% over 2 years. “I made the difficult decisions and achieved that target. I took the heavily concentrated hub resource model and disbursed my people, increasing our effective resources by 25% through our recruitment of professionals in lower cost environments such as Eastern Europe. This performance has led to the security department being at the top table, we had achieved trusted business partner status. The new skills we have attracted make us cyber competent. We are now being asked to investigate some of the $1.6 bn IT budget and redirecting security spending to the seat of our security concerns – our employees.”

In general terms, salaries across Europe are up, with noticeable increases for linguistic analyst and forensic data roles. Of five salary reviews undertaken for major corporations this year, we have seen an outcome that recommended, on average, a 20% increase as result of workers’  skills evaluations. Why? Security management have, in general, since 2008 invested in their people. Recruitment freezes have meant fewer people undertaking more complex tasks. So whilst costs were being trimmed, development budgets were maintained, allowing for the training of employees. In the past 6 years training has not been a universal corporate priority, but where it has, it has been the making of many people.

The source of individuals is up to 80% non-law enforcement backgrounds, as the e-economy is seeking people who fit their customer model of character, typically evaluating that person over 7 interviews. They are rewarded by salaries that are in the top quartile of any measurement, plus 25% of salary wrapped up with a share scheme. To be successful, applicants just need to speak the same language as the business, lateral thought process and managing all those coffee shop meetings.

In an environment that is heavily led by geniuses, those that need the comfort of process guidelines might well find themselves beached on the seeming apathy of those who they wish to engage with. As all our successful hires remark, you just need to understand and address the audience.

What is the pay differential down to?

From the job advert the roles seem the same, yet sectors will bring their own peculiarities. How do you value the Head of Security protecting the nation’s food chain against an applicant who is protecting a diversified estate of 40,000 employees?

It is singly down to the organisation’s attitude to risk and the interest that C-suite leaders place on the responsibilities of security people. As a group they are a small proportion of overall employees, and many tiers have been outsourced.

Looking at the UK overall by sector, subtle variations in pay emerge. Organisations in engineering-related sectors are forecasting larger increases, as the war for talent intensifies. Organisations in the Chemical, Oil and Gas and Manufacturing sectors are all predicting salary rises above the UK average non-executive pay roll of 2% , at up to 3.5% for executive roles.

Signs of hope in Europe

Turkey is forecast to experience the largest increase in Europe with pay rises up to 9.0%. However, workers will still feel a squeeze on income with local inflation predicted to be 8.9%.

According to Korn Ferry, workers across Europe are set to see an average salary increase of 2.8% in 2016 which, with inflation at 0.5%, will see real wages rise by 2.3%. Western Europe will see a 2% increase in real wages compared to a 2.9% increase in Eastern Europe.

Two countries we are currently recruiting in are excluded from the regional averages, due to specific political issues causing high inflation which impacts real wage increases. Workers in Ukraine are forecast to see the biggest wage rises in Europe (11.5%), but, due to high inflation (48.3%), real wages are set to drastically reduce by 36.8%. This is desperate as it means the Ukrainian Hryvnia since the Russian invasion has halved when measured against the USD. The outlook is similar in Russia as the impact of economic sanctions and falling oil prices hit the economy. Despite an average salary increase of 7%, with inflation at 14.5%, real wages will fall.