New approach to apprenticeship in security 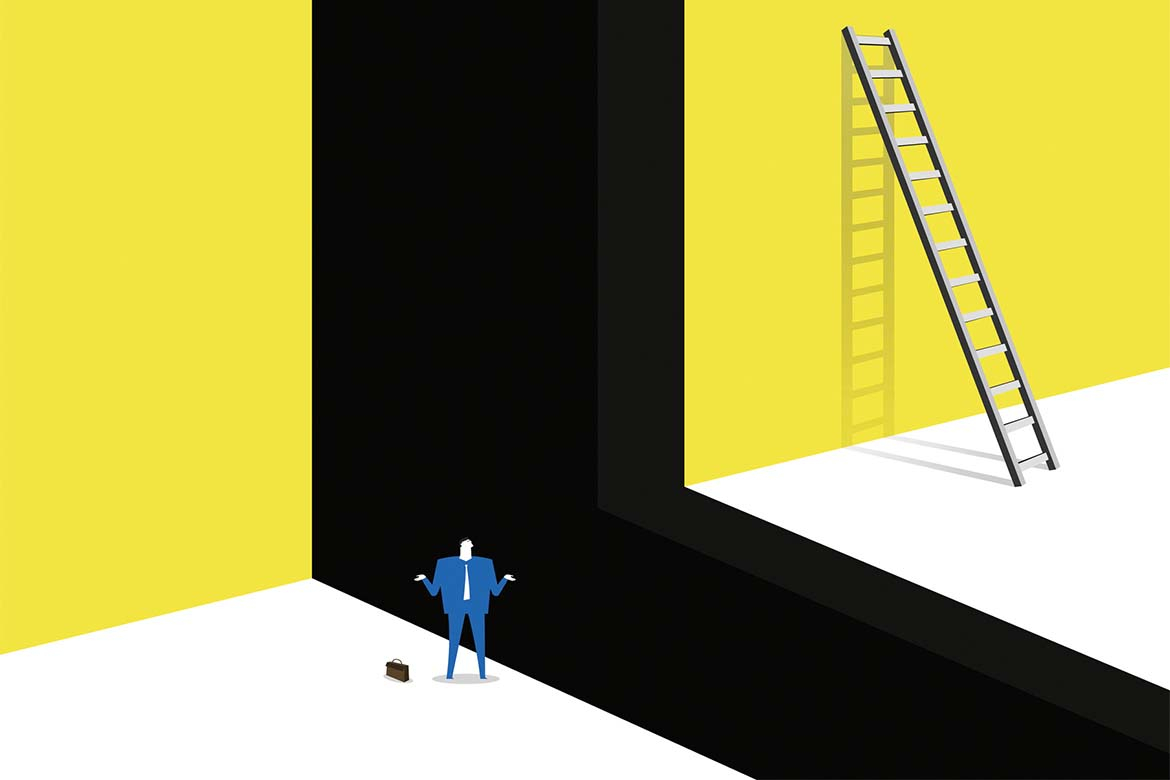 Mind the gap – A journey through apprenticeships in security

Over the past year, the importance of apprenticeships within the security industry has been enhanced with the launch of the new Fire, Emergency and Security Systems Trailblazer, as well as crucial changes to the way the Government funds apprenticeships in England. What is the impact of the Richard Review on Apprenticeships?

One of the key recommendations of the Richard Review of Apprenticeships, published back in 2012, was that apprenticeship programmes should be employer-led. But what does this mean in the real world and why is it so important?

Back in the day – and by that I mean in the middle-ages through to the industrial era – the apprenticeship was pretty much always employer-led. To get into a decent trade meant the learner needed to sacrifice time – training was essentially provided in exchange for effort. The learner studied under someone highly experienced (a journeyman) until he (as it typically was in those days) became a journeyman himself. The word journeyman has nothing to do with being able to travel as a worker, it comes from the French journée, meaning a period of one day – it meant that work could be charged at a day rate.

Due to the fact that the learner was working directly for the employer, the employer directly delivered the training. Indeed, there was often no curriculum, you simply learned on the job. So, the learning always supported the needs of the employer. In more recent years, there has been a move away from this – with outside suppliers being the ones who create and lead the learning process. This isn’t without benefit. The learning is hopefully being led by people who are specialists in learning; teaching is a skill in itself – Mark Spitz’s trainer, Sherman Chavoor, couldn’t actually swim, and didn’t need to be able to do so to be one of the greatest swimming coaches.

Of course, the traditional apprenticeship did have drawbacks. Learning wasn’t consistent; it differed from person to person. It took a lot longer to learn something than was often strictly needed. The person teaching may have been a subject-matter expert, but was unlikely to be an expert in teaching itself. The learner could end up being a dogsbody. As we saw a rise in formal education, so we saw a transfer of ownership of things like apprenticeships – to local colleges and Government. This did bring benefits – principally it created consistency and structure for the learning. It also provided a good learning environment when not in the workplace itself and allowed for the teaching of a wider range of supporting skills.

This approach had its own drawbacks too. It’s hard for an outside institution – no matter how skilled – to stay connected to the ever-changing needs of the employer. Changes in the business could take at least one curriculum cycle to integrate into the training. Learning can become too theoretical, less focused on delivering benefits to the business. It can also become too generic – one-size-fits-all, rather than training someone to be exactly what’s needed.

While offering greater ‘educational purity’, this was seen by many as ‘two steps forwards; one step back’. What the Richard Review recommended very firmly was putting the employer back into the centre of the process. There are several benefits to be gained from this. The most obvious is that – whichever way you look at it – the employer is the key stakeholder. If employers want apprentices who have a deeper understanding of the business, then they are best placed to make that happen. It also ensures that the curriculum is grounded in the reality of what the business needs – stuff that matters. This also means simplifying what’s learned – fewer qualifications, focused on real-world activities.

That’s not to say that learning bodies should be cut out of the process – there’s a real job needed to be done, to ensure that sectors work within common skills frameworks, otherwise people can’t move from job to job as easily. It’s also important that other skills are taken on board, so that the person isn’t just an automaton, but is someone who can grow and develop a career. But the entity in charge is the employer; Government should only be directing with a light touch.

Best of both worlds

This approach should deliver the best of both worlds – the input of the employer and the educationalist more in balance, to benefit both the employer and the learner. We’re seeing this happen already in the security sector, with initiatives led by Skills for Security and the BSIA, which are driven directly by organisations within the sector working together, with the backing of Government and the support of partners in education. By the very way in which this works, it is fully employer-led from the outset.

This new reform came into effect as of 1st May 2017 and hopes to increase employer demand for apprenticeships, as the employer will now have control of the content and assessment of the apprenticeship – through the Trailblazer scheme – as well as the funding available. When choosing training, however, it is important to select an apprenticeship that is delivered against an approved framework or standard with an approved training provider and assessment organisation.

Skills for Security is proud to be among the first of the training providers to offer the brand new Fire, Emergency and Security Systems apprenticeship standard. The new apprenticeship focuses on employer-designed standards to ensure that the training and assessment apprentices receive meets precise industry standards. It is at Level 3 and mapped out as a three-year programme, replacing the previous Security Systems frameworks, which were offered at both Levels 2 and 3.

I believe that the changes brought in with the new Fire, Emergency and Security Systems apprenticeship standard will result in many positive outcomes for our industry. Not least, ensuring that all apprentices complete at Level 3, following a comprehensive programme that builds and improves on the previous framework. It is important to me that Skills for Security leads the way in adapting to and embracing changes to apprenticeship delivery. This is why I am delighted to invite both levy and non-levy paying employers to contact us to arrange the sign-up of their new apprentice recruits.