Urban exploration: the threat to business 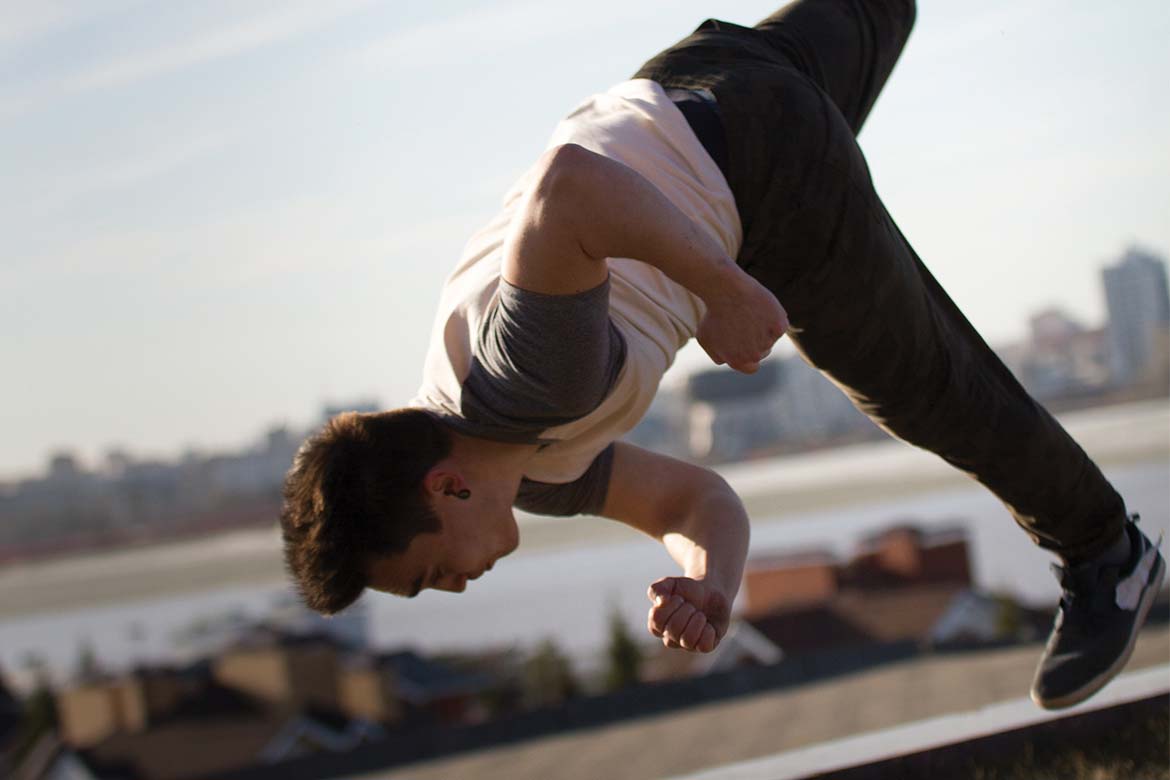 The continued threat of urban exploration to business 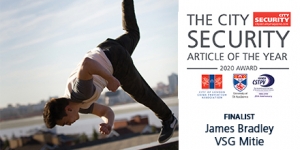 During recent years there has been a dramatic rise in London-based “Urban Exploration” involving youths trespassing into commercial premises, posing a significant ongoing threat to business and organisations.

Urban Exploration is an activity in which participants explore, climb and photograph  structures and remains a significant ongoing threat to businesses and organisations across the United Kingdom.

Typically, the targeted structures are either ongoing building projects or iconic high-rise buildings in an urban environment. The nature of this activity presents a variety of risks, including physical danger to the climber on a business’s property, disruption to business operations in terms of building evacuations as a result and reputational damage. The activity has a global coverage, where individuals regularly post images and videos of their endeavours across multiple social media platforms, and is viewed by millions.

The threats from Urban Exploration are varied, with the most prominent being the risk of legal action against the targeted building’s owners should an individual suffer serious or fatal injuries. In December 2017, a prolific Chinese urban explorer, Wu Yongning, died after falling from a 62-storey building in the city of Changsha, China.

The legal case over liability and compensation between Wu Yongning’s family and the building’s owners is still ongoing. Brand reputation is also an issue for targeted buildings, mostly due to the video content being posted on social media platforms and successful climbs shared amongst the Urban Exploration community. In some cases, criminal damage has been “carried out” in order to gain entry. Security prevention measures such as mag-locks have been unscrewed and shutters forced open.

The activity is likely to continue to pose a significant threat to London-based businesses, partly due to the large-scale building works that are currently taking place in areas such as Canary Wharf and Wembley. This constant development will continue to attract the current urban explorers, encourage a future generation and copycat individuals to target these locations. The ongoing threat to London is primarily due to its prestige as one of the most famous cities in the world and its tall iconic buildings which offer a unique view of the London skyline.

A number of the previously targeted buildings in London are amongst the tallest and most well known. Prominent sporting stadiums across the city have also been targeted by a prolific group of urban explorers.

The modus operandi for Urban Exploration has evolved, with various participants developing new methods for gaining entry into their targeted locations. General reconnaissance is conducted where the targeted location is visited prior to the attempt to identify potential points of entry and the positioning and quantity of security. Freeclimbing structures is the most common method, where the building’s exterior will be climbed without the use of safety equipment in order to access the roof area of the target.

More inventive methods have included prolific individuals dyeing their hair and adopting a disguise in order to bypass security into a site from which they had been banned. One individual even requested assistance from his followers to acquire theatrical prosthetics in order to further disguise his appearance. To this date, he has not delivered on his threat.

In July 2018, a prolific urban explorer showed their followers on the social media platform Snapchat a number of police uniform pieces that they had their possession, purportedly including an Airwave radio, a restricted device that requires each user to have a licence registered with the Cabinet Office, which he aimed to use in order to gain access to a location from which he had been barred.

Access to targeted buildings has also been obtained by urban explorers stating fake appointments with the building’s tenants.

This particular tactic displays that significant research has been carried out prior to the attempt. Once inside the building, emergency doors have been opened to grant access to associates waiting outside.

The activity has evolved into activities such as an overnight or 24-hour challenge where urban explorers or social nuisance individuals infiltrate a building or venue whilst it remains open for business. They then remain hidden until the building is closed. At that point, they emerge from hiding to explore the building or parts of it and conduct a variety of activities whilst trying to remain hidden from security personnel. The target locations for this activity include sporting stadiums.

An emerging modus operandi includes key urban explorers diversifying away from climbing and exploring buildings within the urban environment to engaging with other types of structure. There is a precedent for explorers to jump into the River Thames in London from atop a bridge or Docklands Light Railway (DLR) train. The use of drones to record high-quality aerial images has been present in previous years and comes with its own risks of flying in restricted airspace and the potential for the drone to lose control and damage property or injure a person(s).

With the content being freely available to view online, Urban Exploration presents organised criminal gangs (OCGs) and terrorist organisations free hostile reconnaissance to analyse a building’s weakness, to effectively carry out a criminal or terrorist act. A large quantity of previously targeted buildings in London would be considered as prestige targets for terrorist organisations to carry out a large-scale attack. Despite multiple attempts by businesses to address these security challenges, the threat of urban exploration is likely to persist for the foreseeable future.

City of London Police has had an operation in place since 2015 to combat urban exploring in the Square Mile. This recently became more of a focus following a number of high-profile incidents in the City, the ever-growing threat of terrorism and local businesses identifying it as one of their top concerns.

The main challenge in preventing urban exploring is that the act of trespass is primarily concerned in Civil Law and not Criminal Law. To combat this, the police have come up with a graduated response which targets repeat offenders and can end up in criminal proceedings.

The first step is to issue someone caught urban exploring with a Community Protection Warning (CPW) which sets out a number of rules the person must adhere to. If they don’t adhere to these rules they can be issued with a Community Protection Notice (CPN). This is, in essence, a final warning. Breaching a CPN can result in a Criminal Behaviour Order (CBO) being issued before a criminal court. A further breach of a CBO could result in a fine or even a prison sentence.

A number of other police forces also have dedicated operations focusing on urban exploring, mostly based in the South East and they work closely with the City of London Police, meeting regularly and sharing information and intelligence.

Surrey Police were the first to explore the option of issuing CBOs, in a case against a well-known explorer. They have since used their expertise and knowledge in this process, to assist other forces in successfully issuing CBOs. The Metropolitan Police was the first force to see a CBO get through the court system and since then, Hertfordshire Police, following a high-profile incident of urban exploring at the Big Brother house.