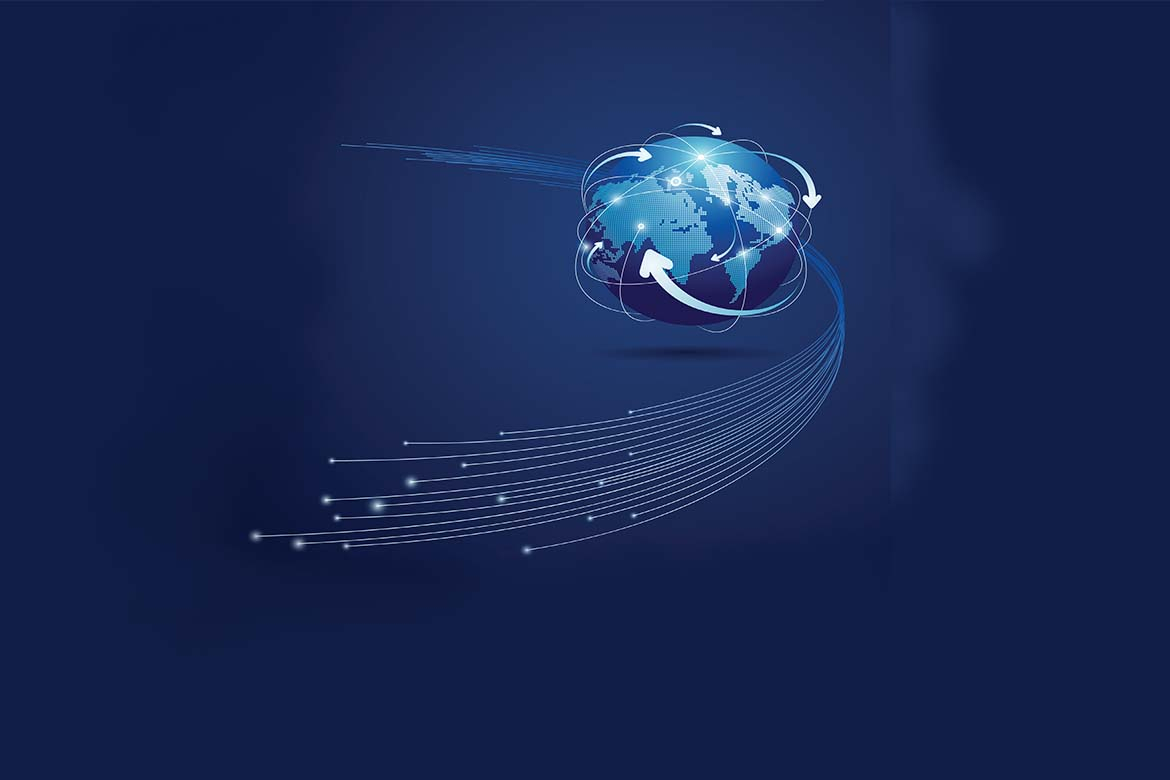 Successfully deterring and defeating future threats to security depends on a candid and insightful assessment of international risk. The period out to 2040 is likely to see major changes in society and the physical environment resulting in a period of increased instability.

These changes will be driven by a number of factors – but the three most prescient will be climate change, globalisation and technological innovation. Predicting the future is never easy and catastrophic, unpredictable events, known by risk analysts as ‘strategic shocks’, will continue to happen, without warning. Who would have predicted the 9/11 attacks, the Arab Spring or the August riots? What, one must ask, does this mean for our future security and how should the security industry respond?

Perhaps firstly we need to assess the threat.

The world’s population is set to see an increase from 6.9 billion people in 2010 up to around 8.8 billion by 2040. Some 65% will live in urban areas. Clearly competition for even the most basic resources such as energy, food and water will increase at all levels from the international to the local community. Social and political inequality, occurring between both individuals and groups will continue to fuel perceptions of injustice among those whose expectations are not met. This will increase tension and instability, both within and between societies and result in expressions of unrest such as disorder, violence, criminality, terrorism and, potentially, insurgency. The gap between the ‘haves’ and the ‘have nots’ in society may widen and create new tensions, particularly, if the current turbulence in the international economy continues.

Civil disorder and disobedience is likely to grow. Single interest groups will continue to target areas about which they feel fervent dislike such as GM crops, abortion clinics and fur traders. Wider discontent with the capitalist system is likely to grow following scandals in the banks and mis-selling by other financial institutions. As our society becomes increasingly dependent upon ‘systems of electronic systems’ then we will all become more vulnerable to the failure of those systems – a recent banking software crash gave us a small taste of the possible effects.

As globalisation continues, the effects of such failures could be felt internationally. These networks are increasingly seen as a target by criminals and terrorist alike – why go to the trouble of planting a bomb when whole power grids or traffic control systems can be attacked remotely and whole areas isolated.

International organised crime may well already account for the loss of revenues approaching $3 trillion per annum. Just as criminals operate across international borders, the forces of law and order will also have to widen their horizons. Groups of migrant workers embedded in overseas societies will also internationalise local, cultural and religious issues through demonstration and direct action in their adopted nation. These groups will form fertile breeding grounds for organised criminal gangs and could even export tribal conflicts. Those private security providers who operate internationally will also have a role to play in sharing intelligence and information across their whole enterprise.

Technology will enable the development of cognitive science, sensors across the electromagnetic spectrum and robotics. This technological edge is likely to give the advantage to the forces of law and order in the first instance, enabling remote monitoring and targeted response if the investment capital is made available. Our alarm and detection systems will need to become multi-spectral if the confidence of the emergency services is to be maintained. Cyber crime however, will work to the criminal’s advantage and the sheer volume of attacks, whether state sponsored or orchestrated by other non-state actors, is already staggering.

Developments in social networking and the emergence of the ‘citizen journalist’ will have profound consequences for businesses, governments and the media alike.

Internationally, the chances of inter-state warfare are relatively low. The prospects of intra-state conflict are much higher.

Questions over Israel’s reaction to the continuing Iranian nuclear enrichment programme dominate the Middle East. Any disruption to oil supplies will have a knock on effect.

For a strategic overview looking far into the future, readers may wish to visit the Defence Concepts and Doctrine Centre (DCDC) website and browse their paper entitled Global Strategic Trends out to 2040 (Fourth Edition) which provided the inspiration for this article.