Choosing the right spokesperson to represent your organisation in a crisis 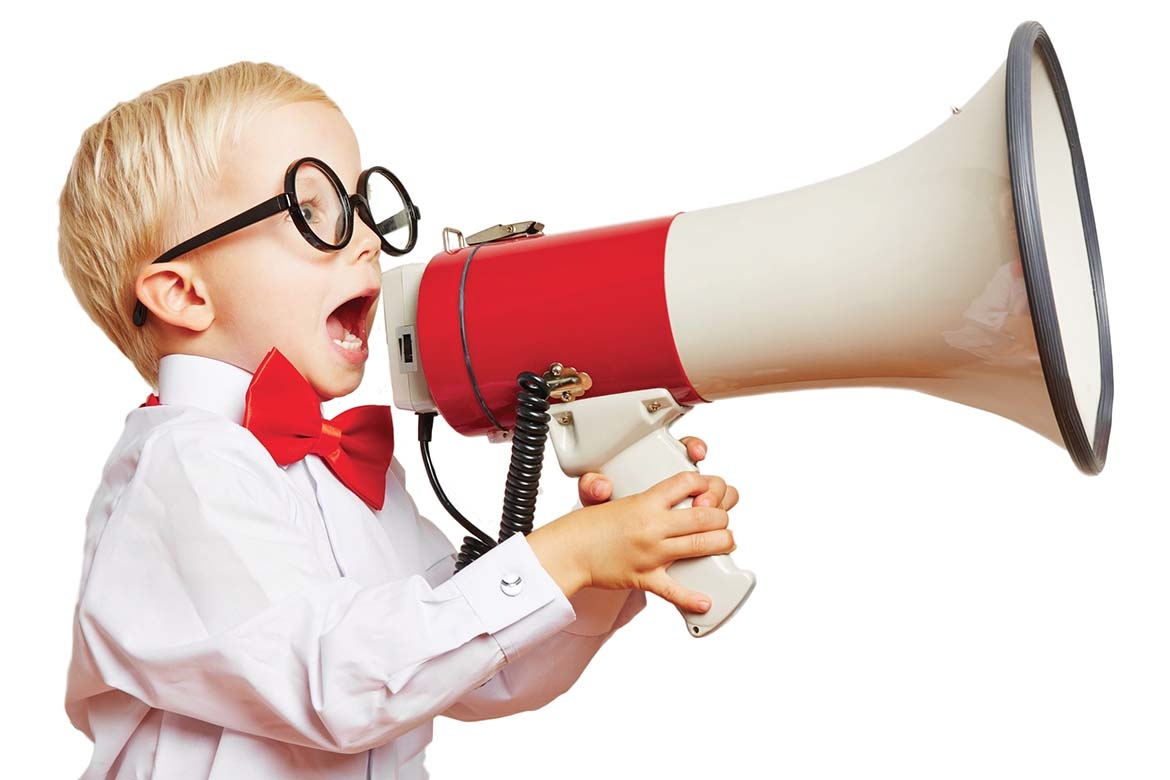 Choosing the right spokesperson to represent your organisation in a crisis

When BP’s former CEO, Tony Hayward, made his infamous comment about the Deepwater Horizon oil spill, he not only became one of the most vilified men in the USA, his responses have gone down in PR  history as the classic example of how NOT to respond to a crisis.

His poor crisis leadership and apparent disregard of the scale of the disaster – “tiny in relation to the total water volume”; the catastrophic impact on the environment and wildlife – “very modest”; for the eleven workers who lost their lives – “There’s no one who wants this thing over more than I do; I’d like my life back”; and playing the blame game – “Well, it wasn’t our accident”, impressed no one – least of all victims, their families and stakeholders. Nine years on and BP estimates costs of nearly US$65 billion in legal fees, clean-up and settlements.

Whilst the scale of the disaster was unprecedented, Mr Hayward is not the first – and certainly won’t be the last – spokesperson to make mistakes when speaking during a crisis. In nearly all cases they weren’t prepared, didn’t stick to agreed messages, showed very little empathy for those affected and ultimately, cost their organisation money.

What makes a good spokesperson?

A good spokesperson is one who can resonate with their audience whether it is staff, stakeholders or the public. They need to be at ease in front of them – albeit through a camera or microphone – and be able to demonstrate the right amount of empathy, gravitas, knowledge and reassurance to build confidence and trust in what is being done to resolve the crisis. The secret to this is to think about what they would want to know if they or a loved one were affected by the crisis and to put people first.

Key to this is the ability to be concise, speak clearly and steer away from jargon and language that sounds too corporate. It’s important to remember who they are speaking to – and it’s not the media, who are just the messengers.

They need to stay calm, particularly when journalists are asking questions that can’t or shouldn’t be answered in the early stages, such as the cause of the incident and who is to blame. Part of the media’s role is to hold people to account and ask the questions their audience or readers would want answers to – particularly when tensions are high.

Spokespeople should also be prepared to correct rumours and half-truths they know to be wrong to stop their spread via social media.

More than ever before, the main spokesperson needs to be the CEO or the most senior person available at the start of the incident. Where there has been a systems/operational issue, the lead expert in this area would be able to provide more detail and context, e.g. Cyber Security, Health & Safety.

It’s understandable that many people feel uncomfortable when faced with the onslaught of today’s 24-7 media landscape. The danger is when they are so determined to stay “on message” that they lose their authenticity. This results in a loss of confidence and trust in what they are saying – no matter how sincere they might be. Politicians commenting on Brexit with clichés and stock phrases are a classic example of why public trust has been eroded – and “thoughts and prayers” or “our hearts go out” are now so commonly used after a tragedy they are even the subject of video parodies.

It is possible to contract in a spokesperson – and many PR/Crisis Management firms offer this service. However, today’s social media scrutiny will soon identify the person as not being part of your organisation and, in some instances, it could give the wrong impression that you are spinning and trying to hide something, rather than just trying to get messages out effectively.

It is essential that a spokesperson is crisis media trained so that they can experience what it feels like to be under pressure and understand how to answer and deal with difficult questions. They need to get to a stage where speaking on certain topics or situations is second nature and they feel confident about what they are saying – even if they don’t have all the answers at that particular time. Crisis media training as opposed to normal media training provides a “safe place” to practise adapting their own personal style to the messaging. Good trainers will also help identify good communicators and the platforms they are suited to. They will also help with body language, appearance, eye-lines, tone of voice and dealing with nerves – all of which contribute to the spokesperson’s overall impact. The media and audience will soon pick up if someone is lying or being economical with the truth.

It’s important that the training takes into account your Crisis Media and Risk Strategies and Business Continuity Plan so that it is realistic, relevant and practical. It should also help you to be aware of what you can and can’t say both on a legal and personal level, e.g. naming victims, or how commenting on recovery times could affect your insurance payout.

The Importance of Comms/PR Teams

When a crisis occurs it’s not only an organisation’s reputation that is under threat; the professional and personal reputations of your leaders and spokespeople are also on the line. If you have a Comms Team, they should also be crisis media trained so they understand how to advise and support the Crisis Management Team and spokespeople BEFORE an incident happens. If the worst happens, they will be able to provide briefs, advise on how to present key messages to different stakeholders via different platforms, liaise with the media and filter interview requests as your Crisis Communications Team. I always recommend including your Comms Team and having a journalist trainer in scenario-based exercises to help operational teams understand that they too have a role and are invaluable for ensuring the correct messages get out.

Employees and Stakeholders as Spokespeople

In any crisis, it is vital that your staff and stakeholders know what is going on, at the very least at the same time as the media are informed.

There is nothing worse than discovering your workplace is in crisis via the news. Even with a strict Social Media Policy for staff, many will take to Twitter, Facebook and other social media platforms to discuss what is going on. If they are not kept informed or feel they are not being looked after, their negative opinions could be the biggest threat to your reputation. In today’s culture of fake news, perception often has far more impact than truth.

Alternatively, if those involved feel they are being looked after in a crisis, they can turn out to be your best spokespeople and ambassadors.

First responders, reception and switchboard staff should be given Crisis Media Awareness training, so they understand the media interest and how to respond to it in accordance with your Crisis Media Strategy.

Journalists seeking information are not going to be put off easily and a throwaway remark or comment by a staff member answering a phone can easily be quoted and potentially be used out of context in the absence of up-to-date and accurate information.

Suitable spokespeople should be identified in advance and given appropriate training to help them to be effective. Media should be a part of any stress or resilience test so that your Crisis Management Team can practise ALL the aspects of a crisis, not just the technical and logistical issues.  I have been part of a number of exercises where the most senior person/spokesperson has refused and then reluctantly agreed to give the reporter (me!) an interview and has realised just how ill-prepared they are for even the most basic of questions.

Ensuring that media and good communications are included in all your resilience planning and investing in proper crisis media training at all levels will enable your staff and spokespeople to develop their communications skills and ensure they are equipped to represent your organisation and themselves in a way that will garner respect, confidence and trust that you are doing the best you can for all concerned in very difficult circumstances.

Richard Branson is undoubtedly a master of crisis communication. Never shy of facing the media in person, he exemplified how a spokesperson should behave and what they should say at both the Virgin Galactic and Train crashes. He rushed to the scenes, was dignified, empathetic and provided reassurance about how the incidents were being dealt with, whilst protecting his companies’ reputations. He avoided the blame game, provided context and most importantly, stayed calm.

In other words, he did what all spokespeople should do – be human. Always…

Board advisor for Media engagement to the Security Institute