Security technology: The US races ahead 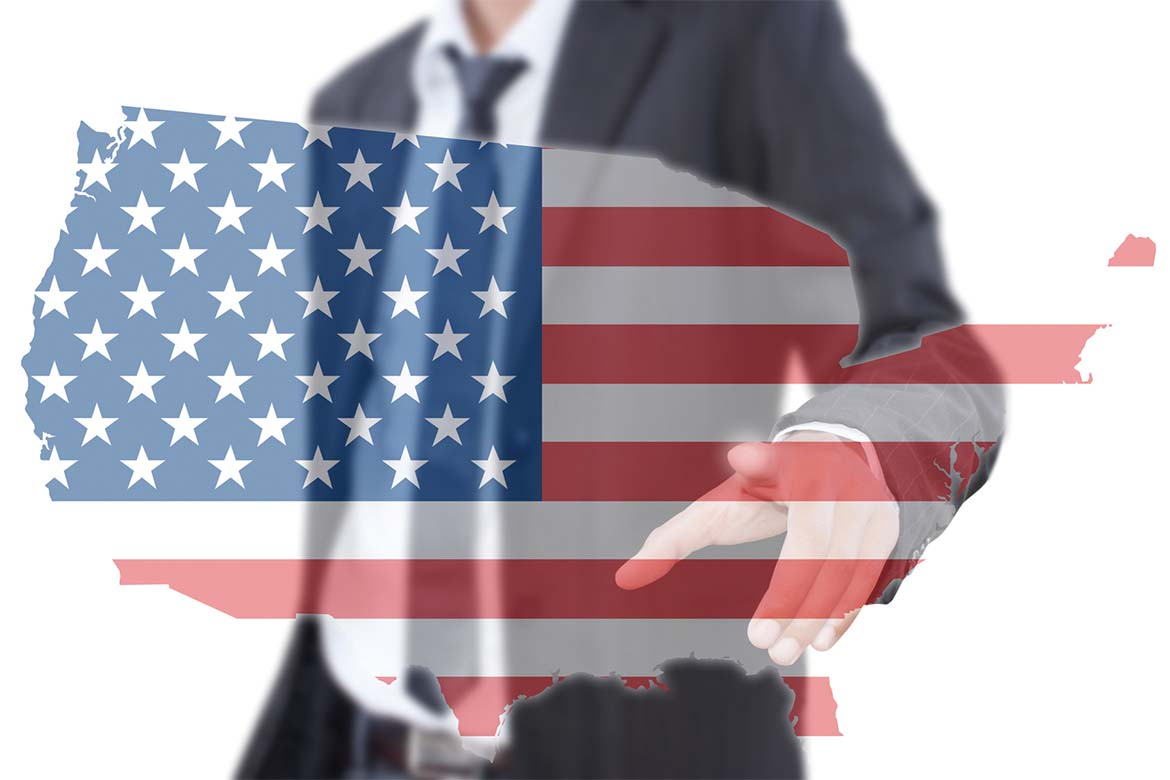 The USA has traditionally been some way ahead in the adoption of new security technologies. In the last ten years that gap actually seems to have widened, and in some areas the USA seems to be five years ahead of the UK and Europe as a whole. The most obvious example is in the implementation of network video, where the UK has only recently seriously taken it on board. One of the advantages for the larger security integrators who install large security systems in both the USA and Europe is that the future trends are fully taken on board in products and people’s knowledge, ready for the European market to adopt them.

The post 9/11 urgency has perhaps accelerated adoption of new technologies in the USA, but a major factor which is not obvious from outside is the role of the technical security consultant in the USA.

The wheels of research and product development turn quite slowly, and some of the security technology projects and products envisioned in the USA post 9/11 are only now starting to come to reality.

One of the issues that is difficult to envision from Europe is the sheer scale of US government agencies and the military, and the consequent complexity of putting in place any projects that roll across the whole government sector. Post 9/11 the White House was quick off the mark to identify the need for a cross-government identification credential – in other words, a high security smart card to prove the identity of employees – and set the wheels in motion by publishing an important Presidential Directive called HSPD-12 which mandated that a secure credential would be put in place with a timescale. That launched a program which has literally spent several million hours just in the standard setting and planning. Only in the last three years have projects been rolled out into the field resulting in over 7 million new government smart cards in circulation. Plus – as relatively small by-products – similar projects for over 5 million transport workers and emergency first responders. The end result has been a new card – the PIV card – which we are starting to see in Europe too – especially in Police and Healthcare.

A different type of post 9/11 technology that has received a lot of US government funding, for pretty obvious reasons, has been advanced video analysis. A lot of this funding has been issued through a government body called DARPA and has gone to universities and, importantly, to venture funded start-up companies. Well over 100 new companies have been developing new technologies in the area of real time video content analysis, – as there is a pot of gold somewhere at the end of the rainbow. However, most of the technologies that have resulted have proved to be relatively similar to each other and commercially disappointing. It’s an area where a lot more work needs to be done in the area of artificial intelligence and, in fact, a number of UK universities, including Bristol, Reading and Queen Mary’s, are at least as far ahead as their USA counterparts.

Long range Iris readers are proving a success at some of the most secure US government facilities but, very surprisingly, the implementation of biometrics has otherwise been pretty slow in the USA, as in Europe, with less than 1% of access control points using any sort of biometric to confirm that the person with the card is who they say they are.

Someone once said that one of the nice things about standards is that there are so many to choose from! That’s certainly true in the field of security, and UK manufacturers have to conform to UL standards when exporting to the USA. UL is the equivalent of the European BS and EN standards. Coming along in the near future is a new international IEC standard for access control which will sit above both the European and USA standards – in theory. As in the UK, intelligence agencies and the most secure military facilities in the USA have their own particularly stringent security standards which security systems have to meet and that situation is likely to continue as one would expect. Other new standards come from manufacturers themselves and ONVIF is one of those. It’s a new inter-operability standard for digital video which will have real benefits to end users as they will be able to mix and match their video systems with very little obstacle – this is certainly not the case today, so that will be a real improvement once it is fully rolled out.

By a long way the biggest change we have seen in security technology in the last decade post 9/11 has been in the level of integration, both between technologies and within an organisation. It is now the norm for a multi-site or multi-national organisation across the world to use a single joined-up system – often managed from one place. It is also completely normal now for CCTV, Access Control, Identity and Alarm Management to be joined together into a single system. This is a trend that started from the USA in the early 2000s and is now fully in place across the UK and Europe as a whole. The benefits to the organisation are greatly increased situational awareness and an improved command and control capability – all from a single system.

Technology won’t stand still over the next ten years and likely trends include the joined-up security eco-system where technology, expertise and people are joined up into a single solution, leveraging the overall level of security up several gears. Maybe more about that another time!