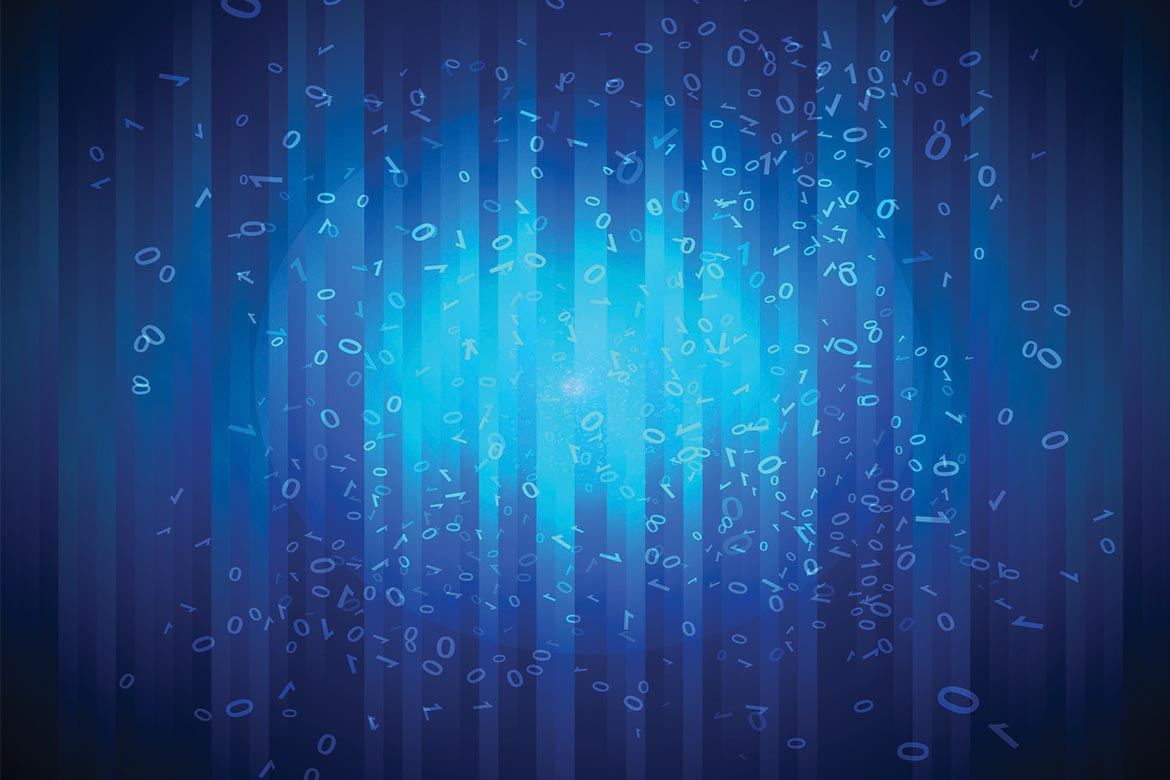 A world of three letter Acronyms

All industries have a lexicon of Three Letter Acronyms (TLAs). Until I joined the security industry, I imagined the military must hold the record for the number of such abbreviations – but I was wrong!

I remember sitting beside a general’s wife at a regimental ladies dinner night. She was lamenting the abbreviated language in which her husband conversed. She explained that he returned home that afternoon saying that he had been on a ‘TEWT’ and that she did not have the patience to ask what that was. I explained gently that a TEWT (pronounced TUUTE) was a Tactical Exercise Without Troops – whereby officers went onto a piece of ground and rehearsed how they would fight a battle over this particular bit of terrain. She was delighted and wrote this down in her note book for future reference.

I thought that we could now have some fun.

I told her that the police service had an equivalent known as a PEWC (pronounced ‘puke’) – or a ‘Police Exercise Without Constables’.

I also let slip that the army were planning some NEWDs (pronounced ‘nudes’) – or Night Exercises Without Darkness and finally that, due to defence cuts, our forces were being forced to undertake a series of Jungle Exercises Without Trees – or JEWTs, for short.

She avidly wrote this new information down and put it in her handbag. Inevitably I was summoned for an interview without coffee by her husband the following day, but it was well worth the telling off!

One TLA, developed by none other than the US Army War College at Carlisle, Pennsylvania, caught my eye, namely VUCA.

The TLA is all about chaos, or how Time Magazine described the last 10 years as ‘the decade from Hell’.  It is about the pace and speed of change.  Changes, which may previously have taken years, may now be achieved in weeks.

It describes the nature of our world today and applies equally to the business world as to defence and security:

U = Uncertainty.The lack of predictability, the prospects for surprise, and the sense of awareness and understanding of complex issues and events.

C = Complexity.The multiplex of forces, the confounding of issues and the chaos and confusion that surround an organisation.

A = Ambiguity.The haziness of reality, the potential for misreads, and the mixed meanings of conditions; cause-and-effect confusion.

These four issues could be seen to represent the world in which contemporary institutions see their present and how they may predict their future. They could be seen as limits to both security planning and crisis management and the concept that once a crisis begins, it can rapidly escalate and run away, taking a course of its own given the catalyst of modern communications, media and social networks.

Modern conflict is often described as asymmetric and omni-directional – no longer do two armies face each other on a battlefield in two opposing straight lines – today the enemy can come from any direction and may take many forms.

Threats to business and security are equally unpredictable. Understanding this VUCA environment can be valuable to security professionals as it can form the basis for a style of management and leadership much needed in the current unpredictable climate.

Comprehension of the concept can provide a platform where anticipation, agility and the speed of response can enhance our reaction to incidents whilst also creating true competitive advantage in the hazardous business space of the 21st century. Security providers who are capable of driving their organisations through such complexity are those who will ultimately triumph in the new paradigm of the VUCA world. For most contemporary organisations – be they security, military, education or government, VUCA provides a practical code for awareness and readiness. Beyond the simple acronym is a body of knowledge that deals with learning models for VUCA preparedness, anticipation, evolution and intervention. Ironically, in a clever turn of words, the antidote to VUCA is VUCA too!

Dr. Bob Johansen of the Institute For The Future (IFTF) postulates that the solution to success in overcoming chaos comes from creating:

Vision– an intent seeking to create a clear future state.

Understanding– stop, look and listen to the characteristics at play.

Clarity– make sense of the chaos.

The leadership approaches Johansens recommends in VUCA situations include:

Quite a lot to think about really. TTFN!