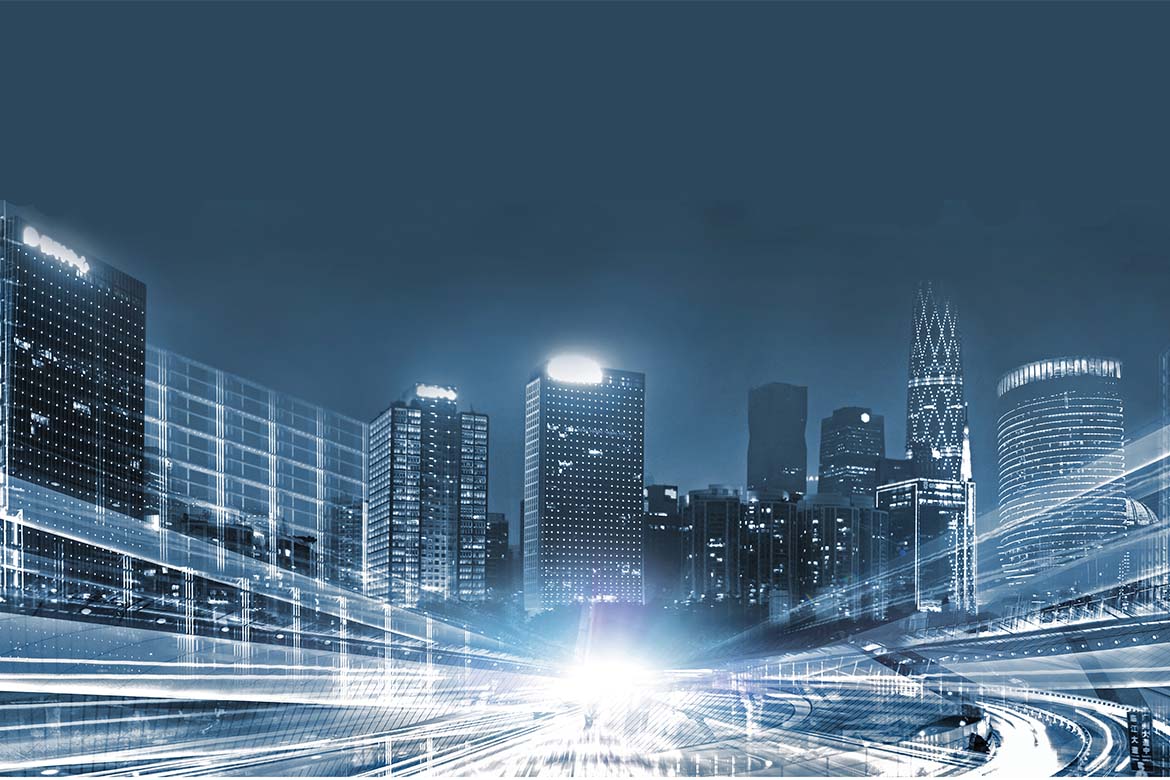 By 2050 it’s expected that 70% of the world’s inhabitants will occupy a megacity, as population densities surge and city boundaries continue to expand. But as they swell so does the complexity of managing them. It’s vital that best practices and new technologies protect the inhabitants of these urban spaces.

A megacity has a number of different definitions and can be categorised due to its size or population density; although it seems to be most commonly defined as a city with more than 10 million inhabitants. Currently, it’s thought that there are 47 megacities in the world, which is a staggering statistic when you consider that in 1950 there were just two – Tokyo and New York. Furthermore, the realisation that London, which many consider to be one of the great cities of the world, doesn’t qualify for the classification is truly surprising.

Although there is a litany of challenges that come with city management, it’s vital that city administrators adopt best practices and harness new technologies to protect the inhabitants of these urban spaces. In 2019, Tokyo was named the safest city in the world for the third year in a row, but how can a city be both the largest and the safest?

It may seem simple, especially in the context of megacity management, but a key principle of security is communication. It’s vital that when an incident occurs there are sufficient communication channels to support incident assessment, response and management.

Information needs to be distributed to the relevant parties in a timely manner so measures can be taken to resolve any incident as quickly as possible. This becomes even more essential as the size, and consequently the complexity, of cities increase. Information sharing in these environments is also made more challenging as there’s a large array of organisations attempting to work within them –  like police, fire, paramedics and private security too. When these organisations don’t have effective communication channels set up they can end up working in silos, ultimately leading to duplicated efforts, missed opportunities and lapses in security. This issue becomes more apparent when silos turn into blind-spots that malicious actors could exploit – putting the city’s population at risk. Therefore, increasing communications and sharing data across the private and public sectors should be a priority as it will improve safety for everyone.

For instance, in 2016, the city of Detroit managed to curb its violent crime rate by 50% with ‘Project Greenlight’. The opt-in initiative enabled registered local businesses to share real-time footage from their security cameras with the Detroit Police Department, giving law enforcement better coverage of the area and local businesses the peace of mind that police could quickly be on the scene should an incident occur.

This ground-breaking collaboration improved crime rates by shortening response times, expediting the evidence-gathering process and acting as a deterrent to any would-be criminals. Security aside, it also had the added benefit of allowing the local businesses that signed up to the programme to thrive, as staff and customers could work and shop in peace. At its inception, the project was only active in a few locations that were identified as crime hotspots, most of which were at petrol stations. However, there are now hundreds of different greenlight locations in central Detroit. At this scale, the power of communication between different organisations, and its powerful effect on crime, becomes a far more tangible prospect.

In city security, the challenge doesn’t necessarily come from the volume, but the concentration of people. Managing large crowds in high footfall areas, like public transport hubs or tourist hotspots, presents a complex security challenge. An efficient way of curtailing these issues is analysing data from existing security assets. For example, surveillance systems primarily used to monitor for threats can provide an enormous amount of operational value from existing security systems through video analytics.

A unified platform provides a single place for the large amounts of data to be consolidated, and from there organisations are able to make predictive changes, create new best practices, plan for the unexpected, identify weak spots and shore up defences. These types of solutions can also allow public organisations to work closely with law enforcement to develop an emergency response plan where video surveillance streams can be correlated, analysed and shared quickly with relevant parties – giving security teams a wealth of mission-critical information.

Cyber challenges and looking to the future

Aside from improving communications and data utilisation, an element of securing cities of the future that will be fundamental for city administrators is cybersecurity. The advent of IoT devices will provide an array of benefits across modern cities, with each device collecting data that can be shared and analysed to optimise infrastructure and public utilities.

However, these technological advances also come with vulnerabilities, and with each new device connected to a city’s network, it provides a fresh avenue for hackers. Despite the relative lack of adoption of smart devices, we’ve already seen hackers hold major cities like Johannesburg, Baltimore or Atlanta to ransom. As IoT proliferates, it’s vital that city administrators grasp the security implications posed by these powerful, yet vulnerable, connected technologies.