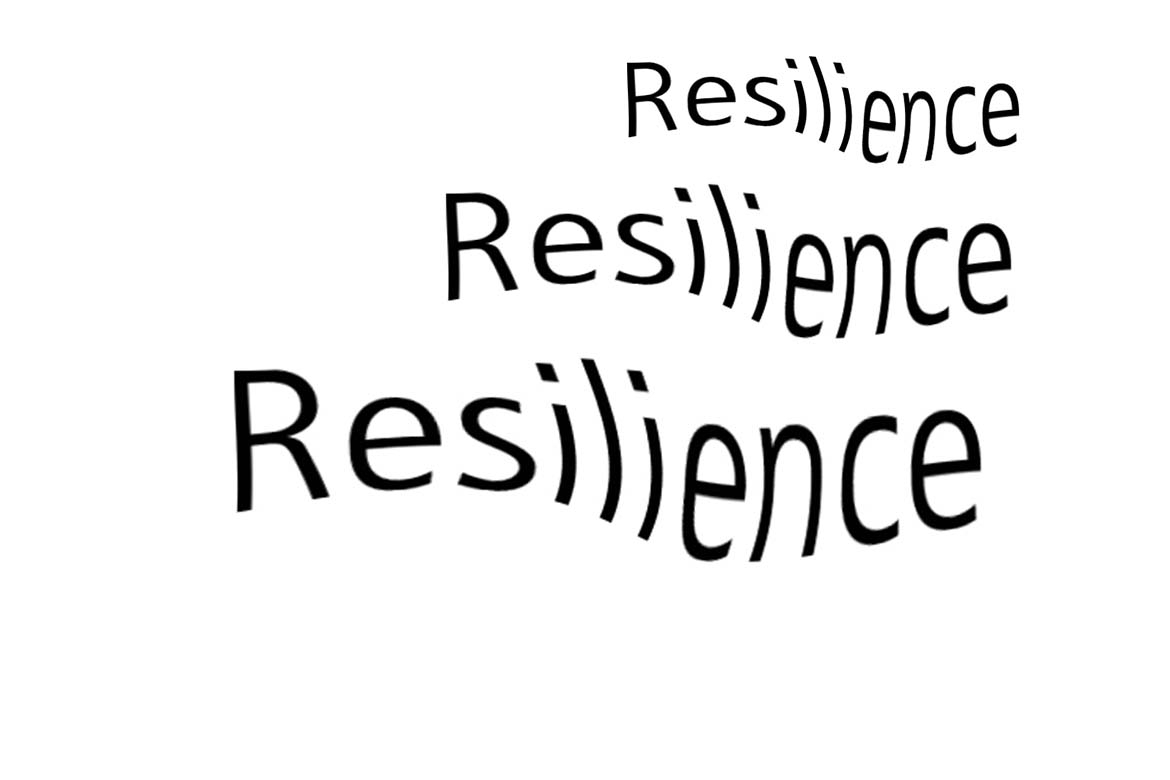 As rare or improbable as events might be that could interrupt your business, it is essential to invest in resilience, business continuity and crisis management planning, because it is likely guaranteed to cost much more to fix things retrospectively, once crisis hits.

Forty minutes, in relative terms, might not seem a particularly long period of time. Less than most business meetings. Less than maybe your workout at the gym. Less than most TV shows. But for National Grid on the 9 August 2019, this caused blackouts across the midlands, south east, north west and north east of England and Wales, seriously impacting everyone, including commuters and businesses, even long after the power was restored.

National Grid’s Operations Director said that the near-simultaneous loss of two generators was more than the grid was routinely prepared for, prompting automatic safety systems to shut power to some places. A lot of places. But even two days later, at the time of writing this, there is still no clear explanation of why it happened. Cyber attack, sabotage, wrong button pushed? We may never know.

Planning for the wheels to fall off

Having worked with many companies over the years developing Business Continuity Plans (BCP), Business Intervention Plan (BIP) and Crisis Management (CM) plans, it almost feels that it has only been quite recently that companies are actually thinking seriously about what they should be doing before the ‘wheels’ wobble, let alone spinning off entirely. I have noted that many Boards are now sitting up and paying heed to the financial implications even a momentary ‘downtime’ could have, let alone reputational impact, but that’s not to say that all of them are investing significantly into their resilience as perhaps they should.

Having a BCP, BIP or CM plan should only really act as an absolute failsafe.  During the process of ‘crystal ball’ gazing, the issues should be fixed at the root, not only planned for in terms of a failure and the associated response. Sadly, the majority of companies often only realise this once a situation has occurred. I’m still more regularly called when an incident has happened and it’s a ‘clean-up’ operation. Many of these situations could have likely been prevented or avoided, with the adequate investment having been made initially. The inevitable challenge for many companies is allocating priorities and necessary investment. However, as rare or unlikely the event might be, you can likely be guaranteed it will cost more to fix retrospectively.

In these ‘digital’ times the repercussions, reputationally, could also be even worse than the damage the incident actually caused. A good example of this, also this week, with easyJet. A picture was posted on social media of a woman sitting on a plane seat with no back. The company’s comms team leapt into action requesting the poster to furnish them with more information (good move) and immediately delete the picture (bad move).

Why you might ask was the request to remove the picture a bad call? Never forget sensationalism is the bedrock of social media – something the comms team would know better than most? This only fanned the flames with the poster categorically refusing, much to the mirth of others who then proceeded to repost the thread. As it turned out, this seat had been decommissioned and passengers told not to sit in it – but why let the truth get in the way of a good story (or picture).

The clawback by easyJet may have been relatively easy but how many bookings did they lose from those hovering over the booking button when they saw the picture? In peak season too.

The easyJet story is an example of why a good (or shall we say bad, in this case) crisis management strategy is also essential. What could they have done? Plenty. Firstly, don’t ever try and bury it. The damage has already been done, but don’t exacerbate it. Be honest.

Be humorous and put in a ‘holding pattern’ while you investigate furiously behind the scenes. If it’s true, fall on your sword and give assurances that this shouldn’t have happened and every step will be taken to prevent it in the future. We all make mistakes but it’s owning up to them when we do that makes the difference, in my opinion.

To that end, I sometimes like to use the analogy of your car as an example of resilience, business continuity and crisis management. If you ensure your petrol tank has enough fuel, that’s good resilience. If your car breaks down, you have a vehicle recovery subscription, that’s good business continuity.  If the onboard computer unexpectedly goes haywire, and your family starts kicking off, that’s crisis management.

See also our archive of articles on Business Continuity in particular: