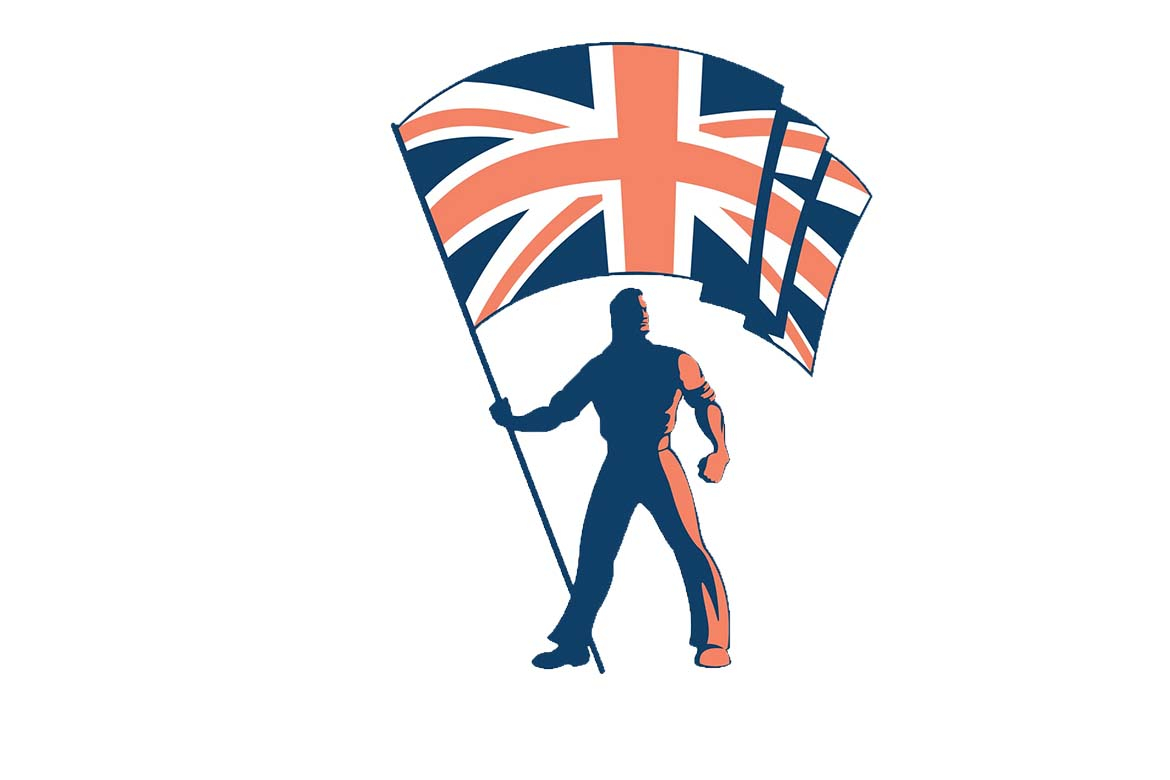 International demand for U.K security on the increase

As the economic downturn continues to bite, UK firms are turning increasingly towards overseas markets for increased income generation and growth. The UK’s private security industry is no exception, with research by the industry’s trade body revealing a growing trend for new export ventures.

For the UK’s private security industry, exporting has become significantly more important during the recession, as research conducted at the end of 2012 by the British Security Industry Association (BSIA) – and its dedicated Export Council – revealed.

Aimed at gauging its members’ experiences of exporting in 2012 and assessing their expectation for 2013, the BSIA’s research revealed that for over 85% of Export Council members, exporting had become more important during the recession. More than two thirds of respondents also reported that the level of overseas business conducted had increased in the previous twelve months, with Western Europe by far the most active export market.

Further increases in overseas trade were also predicted for 2013, with 100% of respondents expecting their company’s export business to increase further by the end of this year.

“The main factor that attracts overseas customers to UK security suppliers is their innovation and investment in new technology,” comments John Davies, Chairman of the BSIA’s Export Council. “Experience, quality of service and the ability to demonstrate a proven track record are also important factors which influence buyers’ purchasing decisions and position UK suppliers in a favourable light.”

With the world market for fire protection and security valued at around £176.8bn, raising awareness in overseas markets of the quality of UK products and services is a key function of the BSIA, the trade association representing the UK’s private security industry, and in particular its Export Council, a dedicated forum for BSIA member companies who are focused on extending their local business to overseas markets.

Despite the financial benefits of exporting and the impact of the economic downturn, export is by no means a new revenue source for the UK’s private security industry, and neither is it wholly recession-driven, as the composition of the BSIA’s Export Council reveals. The majority of the council is made up of companies who have been exporting for a decade or more, with the highest proportion having been active in overseas markets for over 15 years. For the majority of Export Council members, exporting accounts for between 40% and 70% of their business, further highlighting the fundamental role that overseas business plays in driving economic growth for UK companies.

When it comes to targeting overseas customers, the UK’s private security industry is highly intelligent and mature in its approach, with sharing best practice and information commonplace among competing companies. Last year, members of the Export Council compiled their top ten tips for getting started, aimed at helping UK security companies considering the move towards exporting to take the next steps.

Among these ‘top tips’, the importance of forward planning and a patient, deliberate approach was a significant theme, with members advising new exporters to exercise caution when entering a new market, claiming that “patience and persistence are essential… successful exporting is about finding the right people on the ground to work with”.

Despite the need for caution, the guidance also highlights the many resources that exist to help new exporters gain a foothold in overseas markets. Alongside the BSIA, UK Trade and Investment (UKTI) and British Embassies are also considered essential ports of call for UK security companies looking to expand abroad.

While – according to the BSIA’s research – the most significant vertical markets targeted abroad by BSIA Export Council members include healthcare, local and national government, retail and transport, the UK’s security sector is also recognised on the international stage for its capability in delivering larger-scale security projects.

Recently, UKTI’s Defence and Security Organisation (UKTI DSO) worked with various security industry bodies, including the BSIA, to produce a report on the capabilities and strengths of the UK security industry. This report found that UK companies receive considerable international recognition for their ability to provide reputable, trustworthy services and reliable products.

Among the results of this report, it was noted that the UK provides security support to NATO programmes including maritime protection and defence against mortar attacks, and is also a world leader in chemical, biological, radiological and nuclear (CBRN) defensive equipment.

Not only that, UK security companies are also increasingly recognised for their skills in providing security for world sporting events – including the Beijing 2008 Olympic Games and London 2012 Olympic Games – and also have extensive experience in border patrol, utilising the latest biometric and forensic equipment at airports and ports, as well as helping secure cyber activity worldwide through specialist systems.

All of these positive examples of the UK security industry’s capability contribute towards the industry’s international reputation and enable future growth in emerging markets. In 2013, members of the BSIA’s Export Council are working to increase their business in three core target markets: Western Europe, Eastern Europe and the Middle East, with South Africa and Russia also generating interest.

The UK Government states that Britain is ranked sixth in the global security export business behind the US, the People’s Republic of China (PRC), Japan, India and Germany. Supporting small and medium enterprises as they develop export strategies is also becoming an increasingly important item on the Government agenda. Recently, the BSIA welcomed the release of a new report entitled ‘Roads to Success: SME Exports’, published in March 2013 by the House of Lords Select Committee on Small and Medium Enterprises.

The report, to which the BSIA submitted its own evidence, summarises the results of the committee’s inquiry into what role the Government can play in helping over 4.8 million UK SMEs to boost their export sales, acknowledging the important role that exporting plays in assisting economic recovery.

Recognising the potential of British SMEs, in particular their “innovation, enthusiasm, creativity and commitment”, the report insists that “more has to be done to disseminate information about exporting – about how to reap the benefits while minimising the risks, how to take the first step and where to go when difficulties arise”.

The report also investigates the barriers to international trade for SMEs, citing the availability of finance, the impact of international regulation and concerns about the infringement and enforcement of intellectual property rights as the key issues inhibiting SMEs’ expansion into export markets. These claims are supported by the BSIA’s own research, which indicates that financial factors, including price and local certification costs, are among the biggest barriers facing UK-based security companies wishing to expand their export trade.

However, according to a 2010 market report by research company, Keynote, there are opportunities for the UK’s share of the world security market to significantly increase in the coming years, despite the numerous challenges.

Increased construction activity prompted by economic recovery is cited as one of the major drivers of future growth, as is the increased reliance of the public sector on private contract security services. This practice of outsourcing police support functions, including custodial services, crime scene management and forensics, is commonplace in other countries – particularly in Europe and the United States – but is still a growing market in the UK.

As the BSIA has learned through its continued engagement with Parliamentarians and Police and Crime Commissioners, there still remain some key barriers to the partnership working approach here in the UK, with trust, accountability and the delivery of true value for money three of the most important factors raised in the Association’s discussions. However, there is also clear recognition across the political spectrum of the need to consider new and innovative resourcing solutions within the public sector, giving hope that the UK might soon follow in the footsteps of some of its European counterparts, who have successfully transcended these barriers through transparency, mutual trust and a clear definition of responsibilities and limitations.

A bright future for the private security industry

The future is bright for UK security exporters, as John Davies concludes, “The BSIA’s research shows that there is a real appetite out there for the best that British security solutions can offer. It is also encouraging to see that when it comes to making buying decisions, ever closer attention is being paid to factors such as compliance with industry standards – a key strength of our members – above and beyond initial purchase price. The strong performance of Export Council members, and the prediction of better to come this year, is a reflection of the quality of solutions and the industry-leading nature of the innovations that BSIA companies are able to deliver to customers across a wide range of sectors.”

Representing 20 sections of membership across both electronic and ‘manned guarding’ sectors, the BSIA represents quality, reputable companies eager to promote the professionalism of the industry through the developments of Codes of Practice and British, European and worldwide standards.

For more information on the BSIA and its Export Council, or to download the ‘Top Ten Tips for Security Exporters’ document, visit the Export Council’s web page at www.bsia.co.uk/export-council