Preventing second-hand news in a crisis 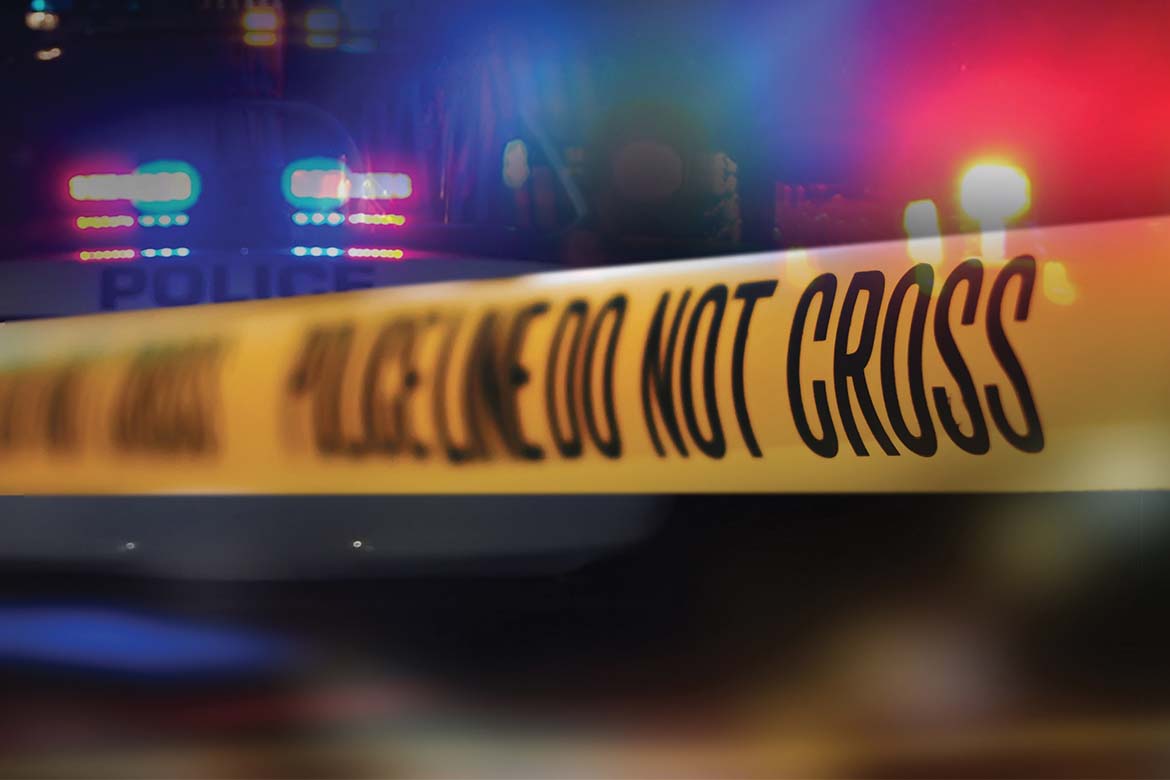 Preventing second-hand news in a crisis

The days of one-way communication in a crisis are long passed. The public expect instant updates and answers and will provide their own if you don’t!

Social media is no longer new – but the recent terror attack in Streatham, South London, has once again highlighted how its use by emergency responders, the public and traditional media outlets in an incident or a disaster is still evolving.

Within minutes live video and photos were being posted of Sudesh Amman being apprehended and shot by police officers – prompting the Met Police to Tweet:

‘Please use common sense and restraint in circulating pictures and videos of the #Streatham incident, including images of the officers involved.’

They urged the public to follow THEIR Twitter feed for the latest updates on the incident, noting they were aware of reports circulating on social media and promised to release facts when they could. ‘Our info must be accurate,’ they explained.

This is all a far cry from the 2011 riots, when the police admitted they were caught on the back foot when it came to understanding how social media was being used by rioters.

Almost a decade later, the emergency services recognise that most people want to instantly tell the world what they have witnessed via social media. In effect it really is just a mass of online conversations – so when an incident occurs you can almost guarantee the media will find out.

As a result, the concept of the emergency ‘Golden Hour’ to make assessments and consider appropriate action has long gone when it comes to communicating in a crisis. In most situations, the speed in which news now spreads via social media platforms requires organisations that might be involved, to acknowledge awareness of an incident within 15 minutes of it first being mentioned, to help reassure stakeholders and the public that they are looking into and dealing with it.

Once mainstream journalists have spotted something is occuring, they will start to trawl social media (particularly Twitter) to see if anyone else is posting about it. They will also check your social media accounts and website – which is why they need to be the first places that you post acknowledgment and subsequent information about an incident.

As more eye-witness photos and videos are uploaded or people express an opinion using #hashtags to denote a conversation, posts will be shared and news reports will start to emerge, which in turn will also be shared. It is vital that you are quoted in those news reports – not only to ensure that information given is accurate – but potentially to lessen any negative impact on your reputation and your organisation’s ability to conduct normal business in the future.

Once an incident is in full flow, you’ll start to see opinion pieces, ‘expert’ analysis and editorials, all of which will start to move higher in internet searches.

Phase 1 is all about fact-finding. As you are trying to assess the crisis, journalists will also be asking Who, What, Why, Where, When and How?

Phase 2 is more investigative and a deeper dive into what happened as the pieces of the incident are pulled together.

Phase 3 is adversarial, and the search starts for who is to blame – and in some cases this can turn into a witch hunt.

Phase 4 is the search for justice and, as seen with a number of incidents and scandals such as Hillsborough, Grenfell, Rotherham child exploitation, flooding, product recalls etc., the media (on behalf of the public) want a head on a pole – which is difficult whilst investigations, inquiries and legal proceedings are taking place.

People tend to remember what they hear first and last

It’s worth bearing in mind that people tend to remember what they hear first and last. Monitoring social media should already be part of your general media/PR strategy. If set up properly, you will be alerted to any unusual activity and be in a much better place to respond quickly and properly and be the best online reference for yourself in a crisis.

There are a number of monitoring tools available, including setting up simple Google alerts, using free social media dashboards such as Hootsuite, Zoho Social, Mention and TweetDeck to paid-for premium versions for bigger organisations, and more comprehensive listening services such as RiskEye, BrandWatch and Reputation Defender.

Don’t underestimate how assumption and rumour can irreparably damage an organisation and potentially endanger the public and, in the case of Streatham, first responders. Understanding the phases of media interest in a crisis will help you respond quickly, effectively and sensitively to the inevitable upsurge of social media chatter.

Board Advisor for Media Engagement to the Security Institute